Early signals of what's to come in the hardware world. 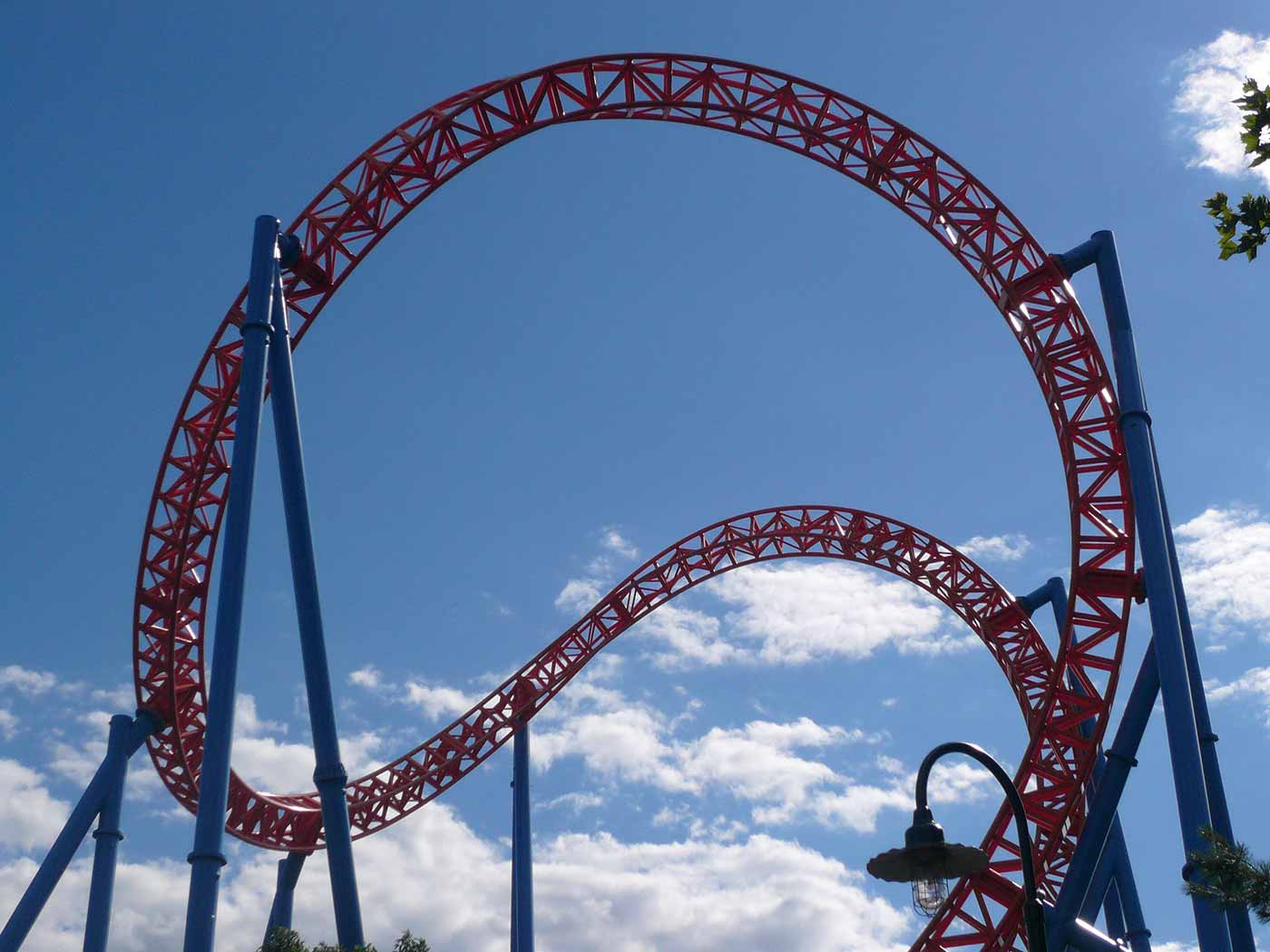 Get the O’Reilly Hardware Newsletter and receive weekly insight on how to design, prototype, manufacture, and market great connected devices. The following piece was first published in the Hardware newsletter.

I like to think of my job as controlling a months-long feedback loop. I ask people what’s interesting, then commission books, videos, and conference sessions on those topics, and see how our audience responds. Here’s what I’m watching in 2016 in light of feedback from our most popular content this year.

The first Raspberry Pi became available in 2012 for $35, and made it possible to put a cheap Linux computer in practically anything bigger than a candy bar. The Raspberry Pi Zero, announced in November, cuts the price of ubiquitous computing sevenfold and almost fits in a matchbox. It follows the $9 CHIP computer released in September. Expect to see new applications everywhere in 2016.

Relatedly, writing software to control drones, vending machines, and dishwashers has become as easy as spinning up a website. Fast, efficient processors like those on the Raspberry Pi are turning JavaScript into a popular embedded programming language—unthinkable less than a decade ago.

Nevertheless, new technologies and the falling cost of hardware development should continue to make hardware attractive to founders and investors, especially in rich problem spaces like logistics and productivity. Synthetic biology is also starting to show up in the startup scene: in June, IndieBio’s first class demoed everything from lab robots to test-tube rhino horn.

It used to take a big, well-capitalized corporation with an army of engineers and its own factory to develop a novel consumer product or industrial machine. Hardware is still harder than the software, but it’s getting easier and more digitized, and much of the product development process is now within reach of agile startups. Big companies have noticed their new competitors, but in the last few years, only a bold handful like Procter & Gamble and Walt Disney have started to reorganize themselves to be as fast as the startups that are popping up around them, with unified teams handling industrial design, software development, and prototyping.