Modern fintech is going to create formal, standard records about economies where none existed before. 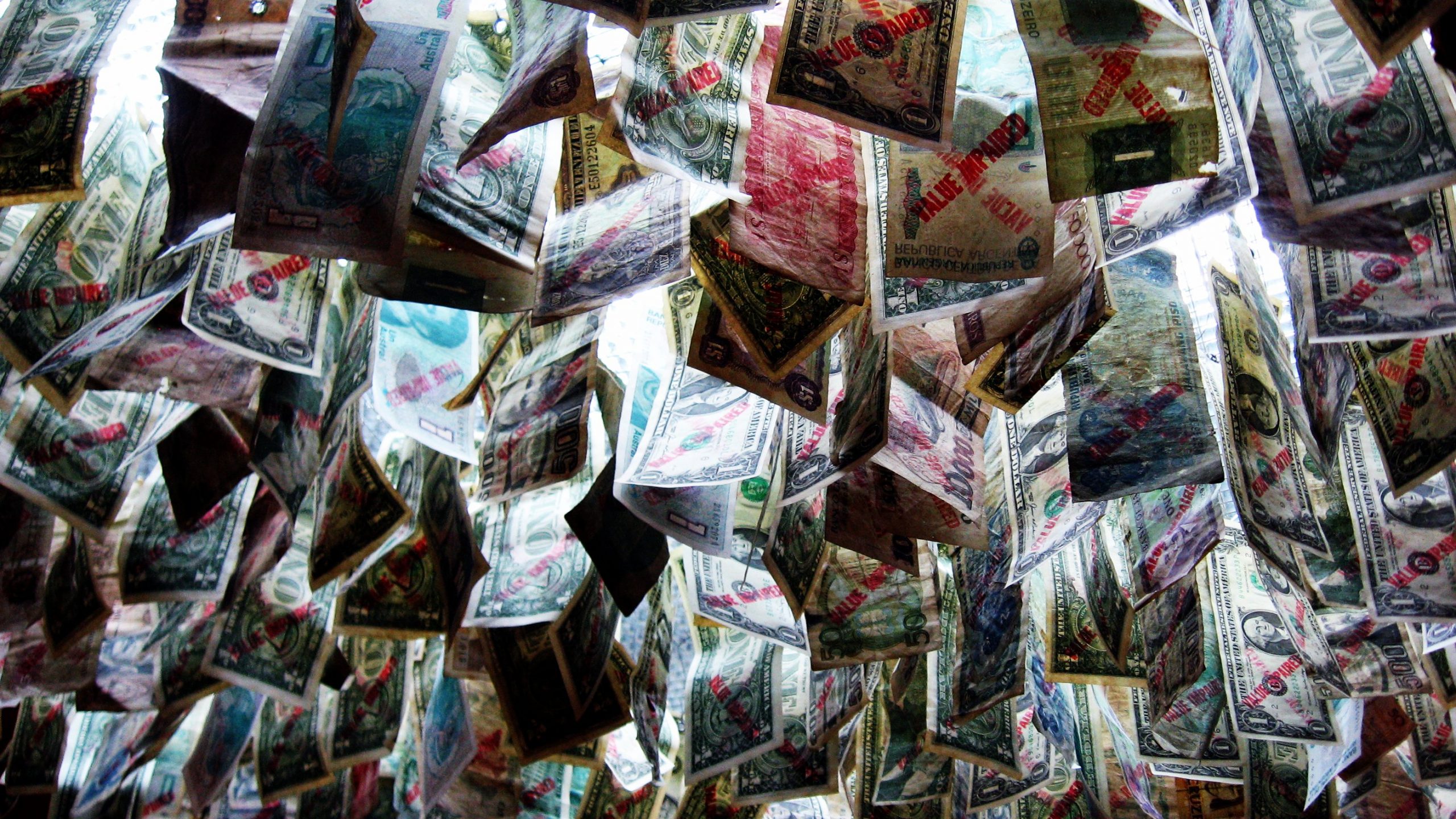 A relatively commonplace occurrence — credit card fraud — made me reconsider the long-term impact of financial technology outside the Western world. I’ll get to it, but first, we need to talk about developing economies.

I’m halfway through Hernand de Soto’s The Mystery of Capital on the advice of the WSJ’s Michael Casey. Its core argument is that capitalism succeeds in the Western world and fails everywhere else because in the West, property can be turned into capital (you can mortgage a house and use that money to do something). The book uses the analogy of a hydroelectric dam as a means of unlocking the hidden, potential value of the lake.

But in much of the world, it is unclear who owns what, and as a result, the value of assets can’t be put to work in markets. In the West, we take concepts like title and lien and identity for granted; yet, these systems are relatively new and don’t exist around the world. As de Soto noted in his book, in the Soviet Union, unofficial economic activity rose from 12% in 1989 to 37% in 1994.

There’s a lot of money unaccounted for

De Soto’s research suggests that there is $9.3 trillion in property owned by what we would consider the “unbanked” or “poor” worldwide. For context, at the time of writing, that’s nearly twice the circulating money supply of the United States. But because there aren’t standardized legal systems for tracking the ownership and transfer of that property, it can’t be turned into capital, and it can’t be put to work.

So, back to credit card fraud. On May 25 at 4 a.m., a taxi service in San Francisco sent me a receipt (pictured right) for $80. The receipt was mailed by Square, which handled the payment.

But I wasn’t on the West Coast.

Clearly, this was fraudulent activity. Square sent me the receipt automatically because they had my email address on file from past transactions, associated with my credit card number. The fraudster signed the receipt illegibly; I have a copy of it, thanks to email. I forwarded the mail to Visa and an autoresponder told me to check my bill for charges I might want to dispute. I waited.

The next day, my bank called me back to say my card had been cloned. “I know,” I said. “I’m the one who told you.” The representative couldn’t believe it; at first, he wanted to know how the fraudster knew my email. But there it was in the transaction history — along with an attempt to charge $4,000, which failed; followed by a gas-buying binge up and down the West Coast in the few short hours before I mailed Visa.

How does this turn property into capital?

So, how might my cloned card be related to the emergence of capital in the developing world?

Electronic transactions create records where none existed, automatically. What was once a lengthy process of detecting fraud is quickly becoming trivial now that we all have mobile devices. Banks like Chase send an SMS when a credit card is used. And more than four billion humans have mobile devices with them all of the time. That’s why fraudsters prefer gas stations, money transfer tools, and other places where a small payment is still done with an unverified signature.

Modern fintech is going to create formal, standard records about economies where none existed before — not as a separate activity, but as a side effect of how it works. A blockchain transfer creates its own ledger; an Uber ride generates a receipt; a purchase on Square triggers an email. Humans are lousy at keeping records, but software has no choice but to do so. What’s more, machine learning tools can look at signals within those records and form ideas about ownership, creditworthiness, and provenance.

As fintech becomes normal and starts to involve the 4.3 billion humans with a phone, it will also take much of the world’s “unrecognized property” and make it recognizable. Digital, ubiquitous financial technology might lift trillions of dollars—and billions of people—out of obscurity and into prosperity.

Now, consider what would happen to the economic landscape of the planet if money equivalent to two times the U.S. cash supply entered the economy, creating working capital. That’s why Next:Money isn’t just about rethinking transactions or markets — but capitalism itself.