All grown up: The IoT market today 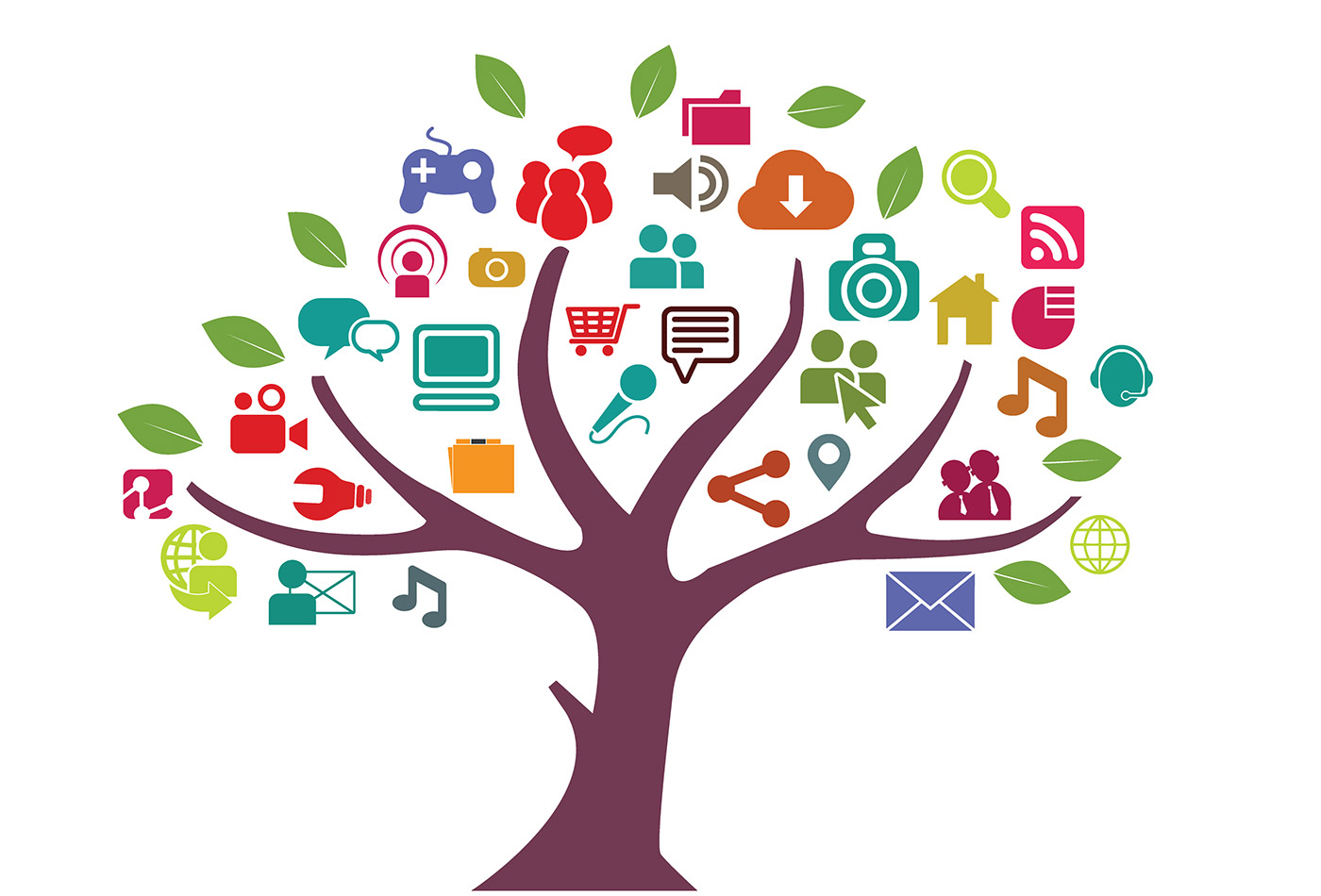 To read the full data-driven report, download the free ebook The Internet of Things Market, by Aman Naimat.

Although we’ve been talking about it for years, it was in 2016 that the adoption of the Internet of Things (IoT)—among consumers and businesses—rose dramatically. At least in part, this was due to factors like the increased numbers of sensors and connected devices, a growing pool of skilled IoT developers, and real-time data and analytics support for IoT systems.

As consumers, we now live with and are helped by IoT devices in our homes, our cars, even our toys. In the business world, the impact is even more pervasive. One of the industries that comes to mind for many of us when we think about the IoT is manufacturing, where connected technologies can improve safety, maintenance, and efficiency. Globally, the impact of the IoT on manufacturing has been evidenced by national initiatives such as Germany’s Industrie 4.0 and China’s Made in China 2025. But that’s old news. In the past year, we’ve seen businesses use IoT technologies in other ways, and with wider applications. Innovations like advances in deep learning that can be applied to the IoT make it likely that the growth of the IoT will continue to accelerate. If last year the IoT “grew up,” 2017 will mark the year that the IoT starts to become essential to modern business.

A newly published report, The Internet of Things Market, by Aman Naimat, presents a current snapshot of the IoT business landscape, describing a data-driven analysis of the companies, industries, and workers using IoT technologies. Making use of web crawlers, natural language processing, and network analysis to process over 300 TB of data, Naimat uncovers some surprising results. For one, the IoT landscape looks different than the market for big data tools in several ways: which companies are adopting IoT technologies, their sizes, and their locations. Secondly, we found that the current use cases that incur the most spending on the IoT are not the ones that have been predicted to become the most valuable: health care and smart cities, for example.

The report opens by looking at the number of companies using IoT technologies and the maturity level of their projects.

What do we mean by IoT project maturity? Level 1 projects are still under development, meaning products have not been deployed; strategy, design, scope, and infrastructure are all a work in progress. Level 2 projects have been deployed either within a specific department or for a single use case, such as inventory control. Level 3 maturity projects represent companies like Nest or Amazon, that have made the IoT a strategic directive for their businesses and have deployed IoT tools or products to address multiple use cases.

While the numbers listed in the figure may not seem large, they represent actual adoption of IoT technologies and are, in fact, similar to the current level of adoption of big data technologies. Given the buzz around big data began as early as the 1990s, much earlier than interest in the IoT began, this points to a faster adoption curve for IoT.

Ever increasing data sets and more robust compute power and scalability will doubtless lead to more IoT breakthroughs—and therefore business investments—in the future. But to know where we’re going, we need to understand where we currently are. The Internet of Things Market report can help you get your bearings.

This post is a collaboration between O’Reilly and Talend. See our statement of editorial independence.