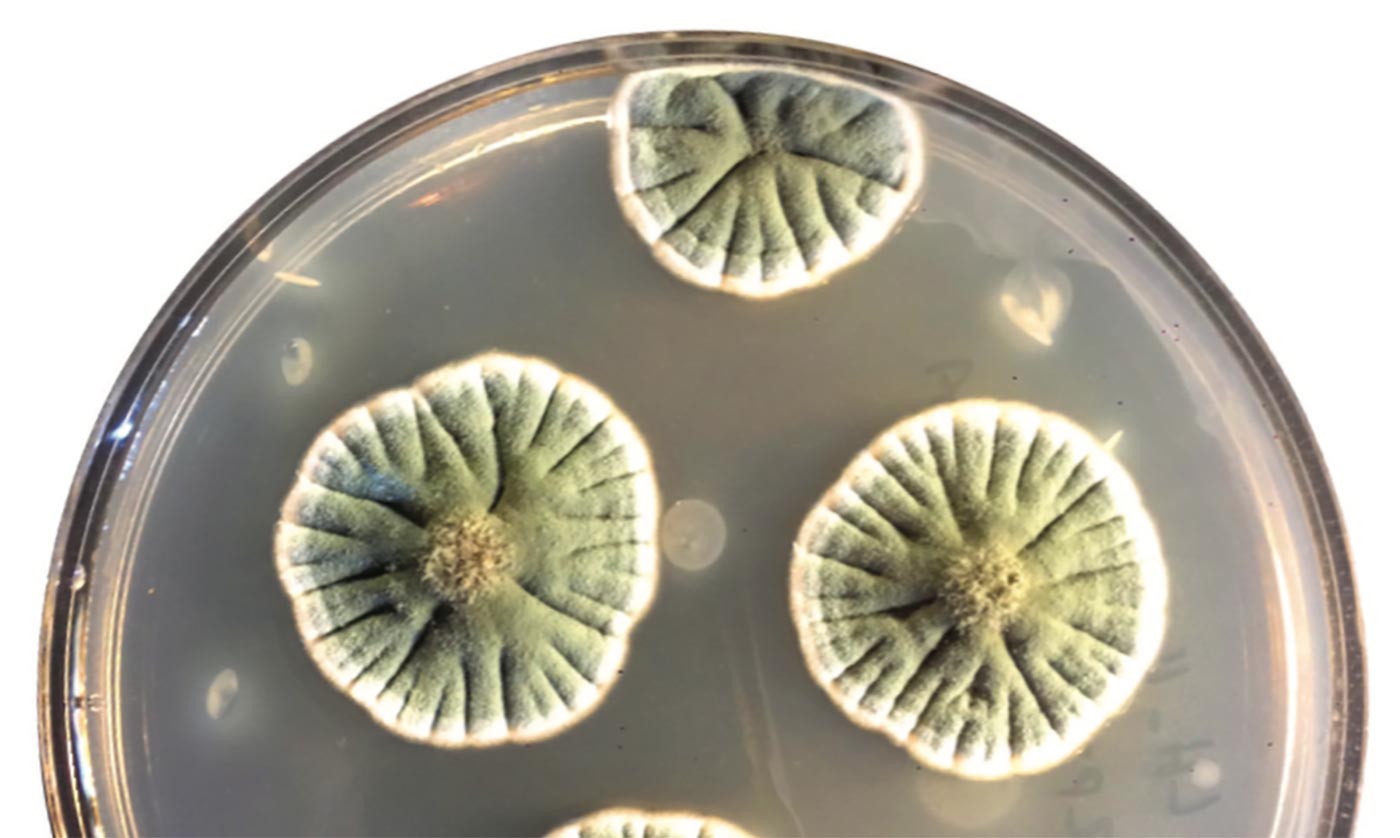 Today, we’ve released the 6th issue of BioCoder. There’s a lot of great content, including a report from iGEM’s first Giant Jamboree, and an update from the #ScienceHack Hack-a-thon. We’ve also got a report on the Open qPCR project, which reduces the cost of real-time PCR by a factor of 10, and an article about bringing microfluidics into the DIY lab. There’s nothing more disruptive than taking exotic and expensive techniques and putting them in the hands of experimenters.

Once again, we’re interested in your ideas and in new content, so if you have an article or a proposal for an article, send it in to BioCoder@oreilly.com. We’re very interested in what you’re doing. There are many, many fascinating projects that aren’t getting media attention. We’d like to shine some light on those. If you’re running one of them — or if you know of one, and would like to hear more about it — let us know. We’d also like to hear more about exciting start-ups. Who do you know that’s doing something amazing? And if it’s you, don’t be shy: tell us.

Above all, don’t hesitate to spread the word. BioCoder was meant to be shared. Our goal with BioCoder is to be the nervous system for a large and diverse but poorly connected community. We’re making progress, but we need you to help make the connections.