Will content-blocking change the Web? 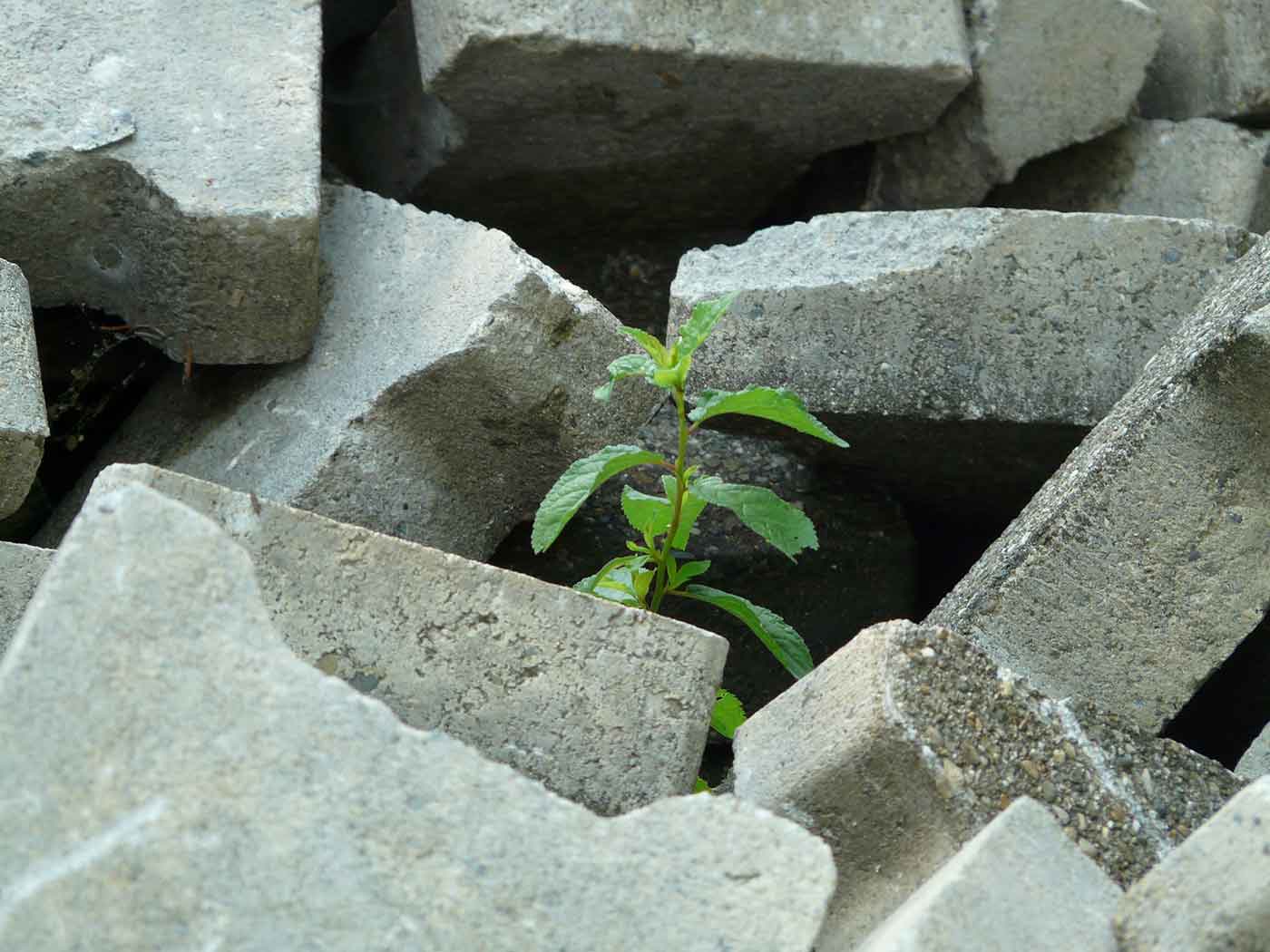 “No one ever turns off JavaScript any more.” I remember when I first believed that, probably around 2007. The growth of Ajax had meant that more people were actually losing content if they turned off JavaScript. From what I could tell, most of the few folks still blocking JavaScript surrendered pretty quickly.

I don’t believe that any more, though, thanks to advertising and the doors that blocking advertising has opened.

While a key part of the last decade’s Web conversation has been performance, the walled gardens are taking advantage of our failure to deliver performance to make their own promises. Facebook’s Instant Articles offer a way for publishers to use the (relative) certainty of Facebook delivery, while Apple took a more direct route for demanding performance: blocking advertisements, and more.

The Adpocalypse arrived in September. As the New York Times noticed, ads eat bandwidth. Advertising traffic will likely decline somewhere between 4% and 11% as users of iOS devices turn on blockers, but the story doesn’t stop there. Apple’s approach offers much more than ad blocking. On a platform where Apple makes money on apps, Apple offers its users the power to turn off much of the Web: fonts, styles, scripts, and more.

Forcing the Web to its most basic settings actually works pretty well in a context – like iOS – where “there’s an app for that” but broad search is still sometimes useful. Bandwidth costs money, and on-demand app resources may also be hungry. A deliberately minimal Web experience makes sense given those constraints, at least for customers with app-centric priorities. (It clearly helps Apple make the case for both apps and app development.)

For the rest of us, especially those of us who had been using the Web to walk around the walled gardens of the app world, blocking creates new problems beyond a sudden reduction in ad revenue. For the first time in a decade, we have to worry about development challenges much larger than “why are my visitors still using IE?” We are suddenly back in a world where a substantial number of visitors use the Web in its most basic form.

The future of web development depends on how many of those visitors decide to minimize their web experience. In particular:

Turning off web fonts, CSS, and images will frustrate designers and limit user interface possibilities, but turning off JavaScript might mean that we have to reconsider the architecture of our applications. Without JavaScript, the Web returns to its foundations of HTTP requests returning pages, with links and form submissions as the backbone of application structure.

While I dream of progressive apps, this more restricted world means that we need to spend some time with progressive enhancement first. For apps that expect regular communication with the server without page refreshes – most of them do – it’s probably time to learn about isomorphic (or adaptive hybrid, or middle end) JavaScript and make sure that your sites can function in a minimal environment. (Developers thought Google freed them of some of this obligation last year, but the freedom Google giveth, Apple (users) taketh away.

Crazy talk, isn’t it? A year ago I could not have imagined a small but potentially influential group of people turning off much of the Web. On the bright side, it reopens lost conversations about payment models on the Web, and maybe it will give the Web some breathing space to contemplate simpler models.