How data-driven tech toys are — and aren’t — changing the nature of play. 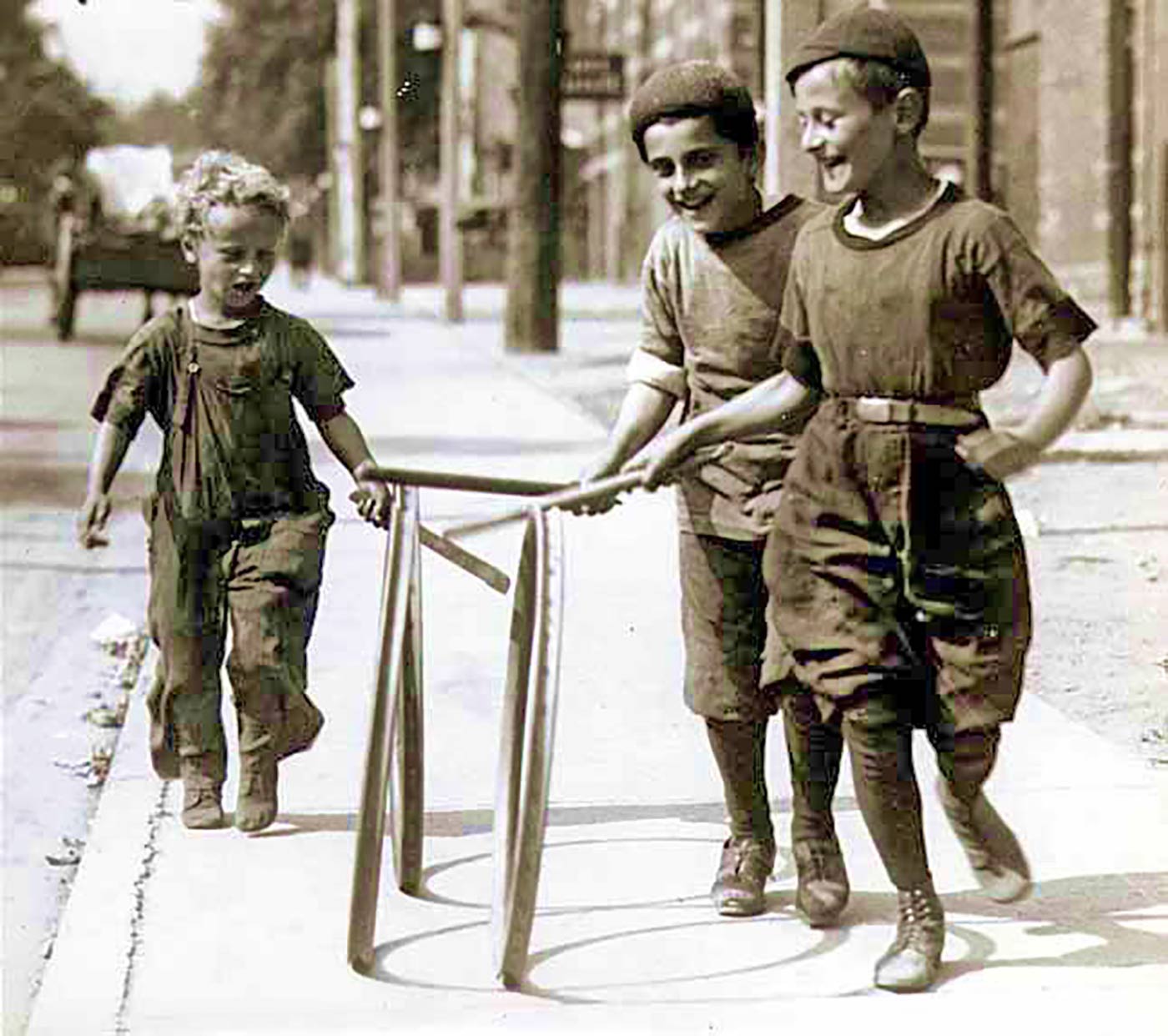 When I was in first grade, I cut the fur pom-poms off of my dad’s mukluks. (If you didn’t grow up in the Canadian North and you don’t know what mukluks are, here’s a picture.) My dad’s mukluks were specially made for him, so he was pretty sore. I cut the pom-poms off because I had just seen The Trouble With Tribbles at a friend’s house, and I desperately wanted some Tribbles. I kept them in a shoebox, named them, brought them to show-and-tell, and pretended they were real.

It’s exactly this kind of imaginative play that a lot of parents are afraid is being lost as toys become smarter. And in exchange for what? There isn’t any real evidence yet that smart toys genuinely make kids smarter.

I tell this story not to emphasize what a terrible vandal I was as a child, rather, I tell it to show how irrepressible childrens’ imaginations are, and to explain why technological toys are not going to kill that imagination. Today’s “smart” toys are no different than dolls and blocks, or in my case, a pair of mukluks. By nature, all toys have affordances that imply how they should be used. The more complex the toy, the more focused the affordances are. Consider a stick: it can be a weapon, a mode of transport, or a magic wand. But an app that is designed to do a thing guides users toward that use case, just as a door handle suggests that you should grasp and turn it. Design has opinions.

We’ve been debating how technology in play affects kids for a long time. I make digital experiences for kids for a living, and one of the reasons I’m able to do that is because I have “great imagination” (i.e., I’m weird and my friends think I’m nuts most of the time). For a long time, I believed that this was due to not growing up with a TV. But plenty of the smartest, most imaginative adults I know did have a TV. Apps and technological toys do not, in and of themselves, damage imagination any more than television does. Here’s why:

Parents should be concerned, however. Nilofer Merchant recently pointed me to a book by Sherry Turkle, Alone Together, in which she writes:

The first computational objects of the playroom provoked a change in children’s way of sorting out the question of aliveness. … Unlike traditional dolls, the robots wouldn’t thrive without attention, and they let you know how you were doing. But even the most primitive of these objects — Tamagotchis and Furbies — made children’s evaluation of aliveness less about cognition than about an object’s seeming potential for mutual affection.

Tech toys present a potential risk — not to children’s imaginations, but to their social development. When toys become smart enough to satisfy a child’s basic need for approval without human interaction, the child may be less motivated to learn from and interact with other people. This wasn’t a concern with television because it wasn’t interactive. It didn’t give children real-time feedback or try to mimic a living, emotive being. Modern technology creates a completely new kind of relationship between a child and her toy — modern toys blur the line between real and imaginary friends.

This relationship opens up serious privacy concerns as well, as Mattel recently learned when it proposed launching Hello Barbie, a Barbie that spies on children. The idea behind Hello Barbie is interesting: the goal is to allow Barbie to have “conversations” with children. Toy Talk, the company that created the Siri-like program that allows Hello Barbie to understand and react to thousands of phrases and words, claims that personalized experiences help children learn and pay attention. This claim is backed up by research from Georgetown University’s Children’s Digital Media Center.

The issue, though, is that the children’s voices are recorded, sent to Mattel, and stored. Although one might argue that recording and storing a child’s most intimate moments with their toys is just another kind of focus group, and necessary for further development of the toy’s conversational algorithms, using data in this way to make a toy more intelligent is pretty terrifying.

What parents need to remember is that people release huge amounts of personal information when they use apps, and after all, smart toys are just apps with bodies. The same rules applied to apps in general need to be applied to apps that are delivered in the form of toys. We need outlines of what data is collected, how is it stored, and who owns it. This means that the next time you purchase a tech toy for your kids, you should read the terms and conditions before you turn it on. Toy companies also have a responsibility to disclose how the toy is interacting with the child and what information is being used to make it work.

The positive side to all this is that the best tech toys won’t be spying Barbies or apps that have dubious educational benefits. Already, there’s a movement toward toys that not only learn from kids, but that actually teach children how technology works. Wonder Workshop’s Dash & Dot teach basic functions and programming; Little Bits are robot building blocks that allow kids to assemble, disassemble, and program their own IoT devices; and Meccano’s newest Meccanoid robot starts telling you how to put it together the moment you open the box.

Modern toys can do almost anything. Toy helicopters can be hacked to make autonomous drones. They can be taught to climb stairs. They can fetch you a drink. They can even have conversations and learn from and about the people they talk to.

Which brings us back to imagination. The key to creating a great tech toy is to leave avenues open for children to be creative. Apps have many drawbacks: they’re generally sedentary, they lack physical feedback, and they can encourage antisocial behavior. Truly great tech toys are physical, tangible, and social. They encourage children to imagine beyond the scope of the affordances they offer. They measure and provide feedback about educational goals.

Perhaps most importantly, toys are the magic door to Tomorrowland. As long as they don’t replace human interaction, tech toys will be our first taste of the future. They’re where we experiment with robots, augmented reality, artificial intelligence, and personal agents like Siri and Cleverbot. These technologies are converging, and they’ll play a huge role in our next generation’s ideas for the future; ideas we as grownups can’t possibly imagine. Playing with technology might even be a natural part of our cognitive evolution as a species.

Tech toys won’t stifle our kids’ imaginations. They might impair their ability to socialize if the toys become better companions than the world around us. They will pave the way toward tomorrow. That’s a lot to chew on, so I’m going to leave some of this for my next post, in which I’ll dig deeper into some of those ideas.