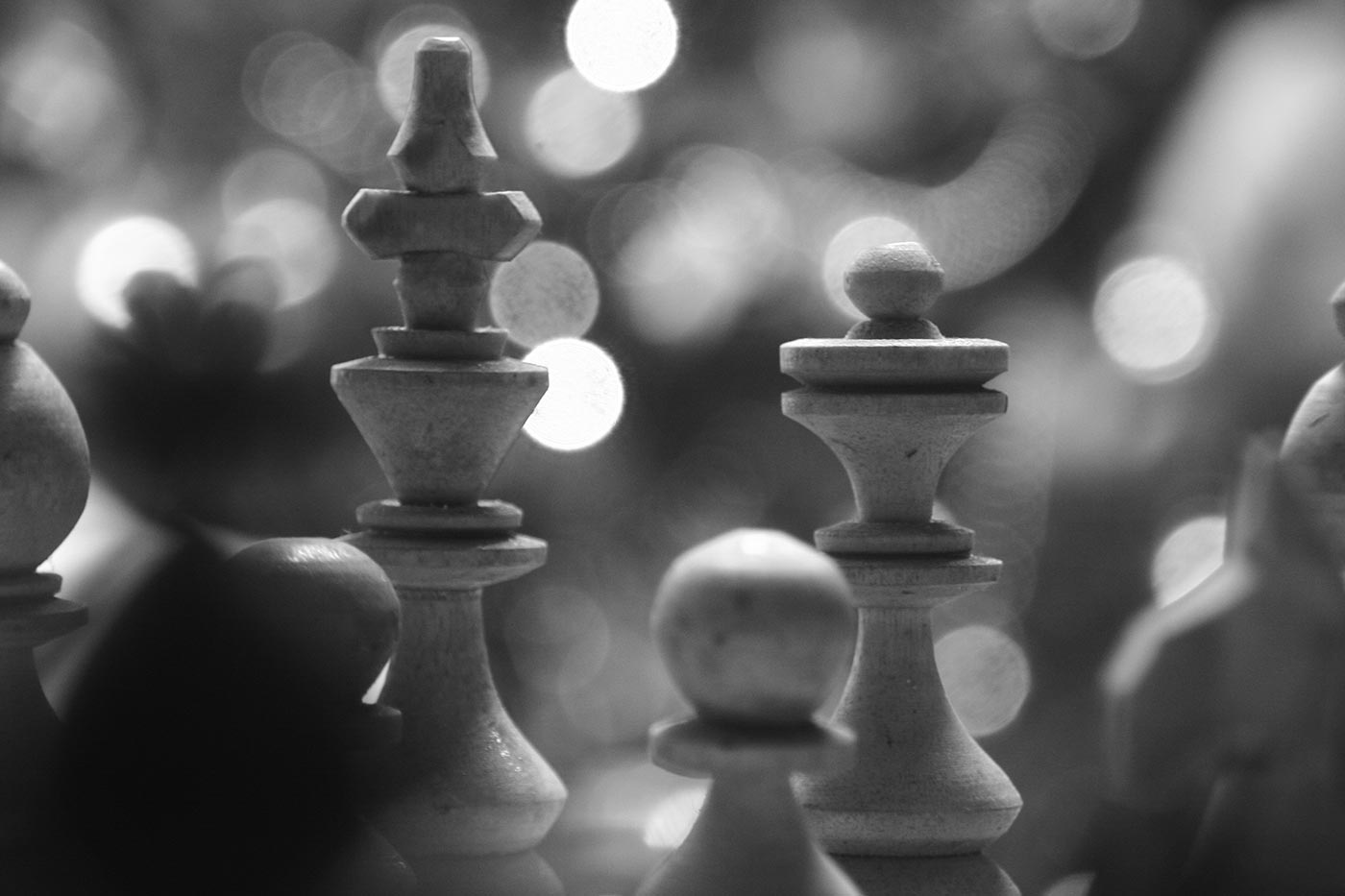 In this week’s Design Podcast episode, I sit down with Dan Brown, designer at Eightshapes and author of Designing Together and Communicating Design. Brown is speaking at OReilly’s inaugural Design Conference, January 20-22, 2016, in San Francisco. We talk about managing fixed and growth mindsets, embracing impostor syndrome, and the most important skill for all designers (hint: it’s not empathy).

Carol Dweck wrote a book called Mindset, which talks about the studies that she’d been doing over the years about attitude, and specifically her attitude toward challenge.The studies show that if someone has been called ‘smart’ all their lives, they are actually more reluctant to take on a challenge because they believe that if they fail at the challenge, they will sort of undermine their own self-identity. This is what she calls the ‘fixed mindset,’ the sort of inherent belief that I am who I am, and nothing that I do will change that.

The converse, which she noticed in doing the studies, is a ‘growth mindset.’ These are people who embrace a challenge because they understand that that’s part of the learning process, and maybe they’ll get frustrated, but they won’t shy away from it all together.

When people ask me what’s the most important skill to cultivate as a designer, I think it’s self-awareness.We talk a lot about empathy. We talk a lot about putting yourself in the user’s shoes or in your colleague’s shoes. I think that’s really important. I like working with designers who understand what’s going to be hard for them because when they know that, they can ask for help — they’re good at saying, ‘You know what? Visual design is not my forte, so I’ll take a crack at it, but I’m really going to need some help making sure I get it right,’ or ‘I know that front end development is not what you hired me to do, but I’d like to take a stab at it, and I know I’m going to need some mentoring in that area.’ All those kinds of messages are enormously helpful for me as a lead, but also for the designer themselves to have an understanding of where they thrive and where the opportunities are for growth.

Impostor syndrome is the idea that even someone like me, 20 years into my career, still thinks, ‘What am I doing here? Why are people listening to me?’ Even for someone who’s now decades into a career, the notion that maybe I shouldn’t be here persists. I realized that I just need to be okay with that because part of being a designer is constantly doubting yourself. It sort of comes with the territory. That’s the advice that I wrote in that particular article — being a designer means looking at your work and going, ‘This could be better; this could be better.’ You’re almost constantly saying that to yourself. I think the hard part for designers is to look at that not as an excuse to stop, but as an excuse to keep going.

You can go too far in the other direction; you can get into the sort of analysis paralysis, where you’re constantly churning on something because it’s not perfect. I guess perfectionism and impostor syndrome are really two sides of the same coin. But there is a balance, I think, that designers seek, which is, ‘I understand that I need to be skeptical of the work that I do because it’s through that skepticism that I experienced discomfort and challenge myself to do better.’ At the same time, they need to acknowledge that it’s not just them, that everyone is sort of experiencing that because that’s the nature of design.