Four reasons to use the One Metric That Matters

Determining your OMTM early on is of the utmost importance to help you maintain focus and build a better business faster. 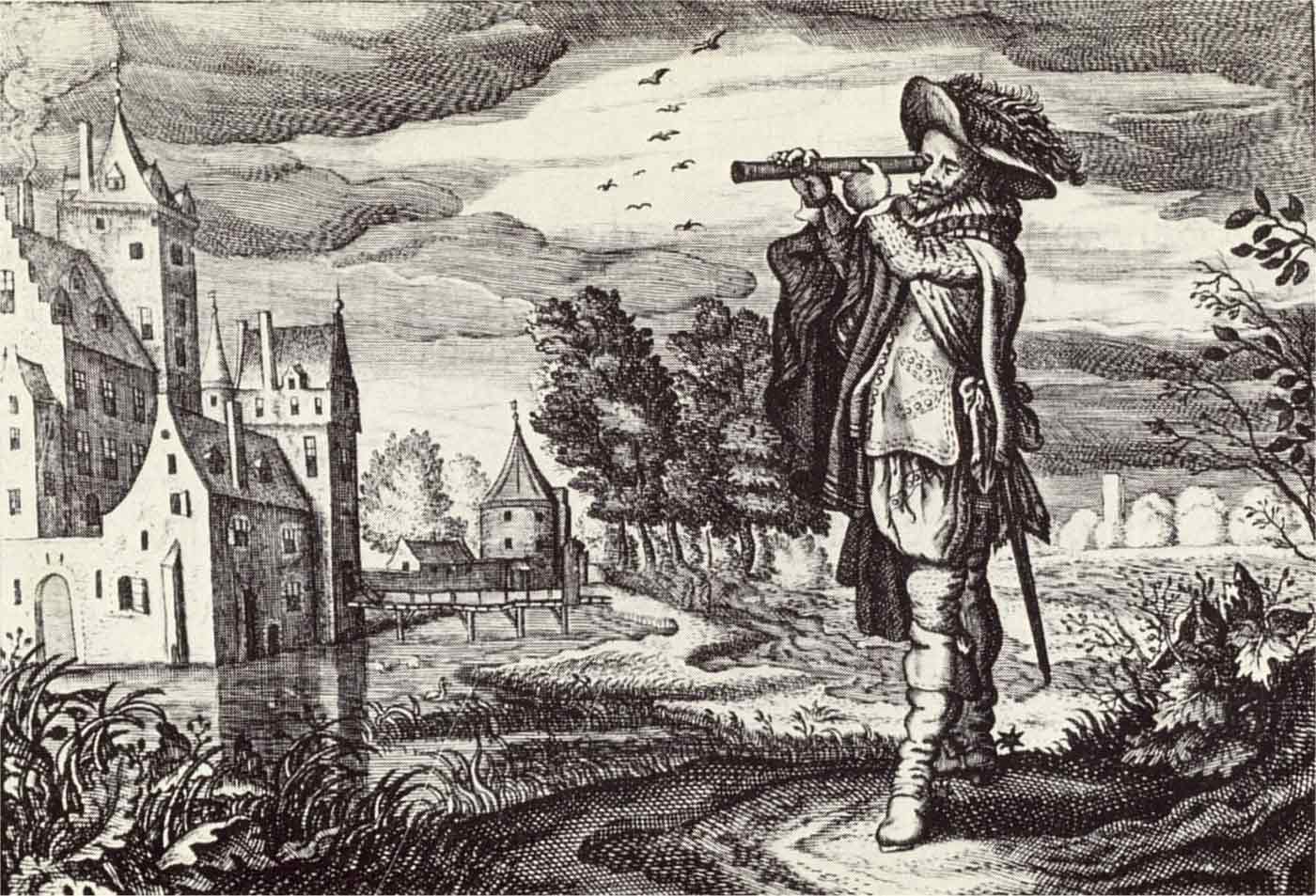 Editor's note: This is an excerpt from "Lean Analytics: Use Data to Build a Better Startup Faster," by Benjamin Yoskovitz and Alistair Croll; any cross-reference links to other areas of the book will be broken, as this excerpt is part of a larger work.

One of the keys to startup success is achieving real focus—and having the discipline to maintain it. You may succeed if you’re unfocused, but it’ll be by accident. You’ll spend a lot more time wandering aimlessly, and the lessons learned are more painful and harder-won. If there’s any secret to success for a startup, it’s focus.

Focus doesn’t mean myopia. We’re not saying that there’s only one metric you care about from the day you wake up with an idea to the day you sell your company. We are, however, saying that at any given time, there’s one metric you should care about above all else. Boiled down to its very essence, Lean Startup is really about getting you to focus on the right thing, at the right time, with the right mindset.

Eric Ries, author of The Lean Startup and pioneer of the Lean Startup movement, talks about three engines that drive company growth: the sticky engine, the viral engine, and the paid engine. But he cautions that while all successful companies will ultimately use all three engines, it’s better to focus on one engine at a time. For example, you might make your product sticky for its core users, then use that to grow virally, and then use the user base to grow revenue. That’s focus.

In the world of analytics and data, this means picking a single metric that’s incredibly important for the step you’re currently working through in your startup. We call this the One Metric That Matters (OMTM).

The OMTM is the one number you’re completely focused on above everything else for your current stage. Looking at customer lifetime value (CLV) isn’t meaningful when you’re validating a problem, but it might be the right metric to focus on as you’re approaching product/market fit.

You’ll always track and review multiple numbers. Some will be important: these are your key performance indicators (KPIs), which you’ll track and report every day. Others will be stored away for future use, such as when it’s time to tell the company history to an investor or to make an infographic. Setting up and managing instrumentation is fairly easy these days with tools like Geckoboard, Mixpanel, Kissmetrics, Totango, Chartbeat, and others. But don’t let your ability to track so many things distract you. Capture everything, but focus on what’s important.

Determining your One Metric That Matters is of most importance early on. Later, as your startup scales, you will want to focus on more metrics, and you’ll have the resources and experience to do so. Importantly, you’ll also have a team to whom you can delegate metrics. Your operations person might care about uptime or latency, your call center might worry about average time on hold, and so on.

At Year One Labs, one of the litmus tests for us as advisors and investors was the clarity with which a team understood, and tracked, their OMTM. If it was on the tip of their tongues, and aligned with their current stage, that was a good thing. If they didn’t know what it was, if it was the wrong metric for their stage, if they had several metrics, or if they didn’t know what the current value was, we knew something was wrong.

Picking the OMTM lets you run more controlled experiments quickly and compare the results more effectively. Remember: the One Metric That Matters changes over time. When you’re focused on acquiring users (and converting them into customers), your OMTM may be tied to which acquisition channels are working best or the conversion rate from signup to active user. When you’re focused on retention, you may be looking at churn, and experimenting with pricing, features, improving customer support, and so on. The OMTM changes depending on your current stage, and in some cases, it will change quickly.

Let’s look at four reasons why you should use the One Metric That Matters:

Drawing lines in the sand

Knowing which metric to focus on isn’t enough. You need to draw a line in the sand as well. Let’s say that you’ve decided “New Customers Per Week” is the right metric to focus on because you’re testing out new ways of acquiring customers. That’s fair, but it doesn’t answer the real question: how many new customers per week do you need? Or more specifically: how many new customers per week (per acquisition channel) do you think defines a level of success that enables you to double down on user acquisition and move to the next step in the process?

You need to pick a number, set it as the target, and have enough confidence that if you hit it, you consider it success. And if you don’t hit the target, you need to go back to the drawing board and try again.

Picking the target number for any given metric is extremely hard. We’ve seen many startups struggle with this. Often, they avoid picking a number altogether. Unfortunately, this means it’s difficult to know what to do once an experiment is completed. If, in our example, the user acquisition experiment is a dismal failure, any number you had picked beforehand is probably immaterial; you’ll know it’s a failure. And if your efforts are insanely successful, you’re going to know that as well. It’ll be obvious. But most of the time, experiments end up right in the big fat middle. There was some success, but it wasn’t out of this world. Was it enough success to keep going, or do you have to go back and run some new experiments? That’s the trickiest spot to be in.

There are two right answers to the question of what success looks like. The first comes from your business model, which may tell you what a metric has to be. If you know that you need 10% of your users to sign up for the paid version of your site in order to meet your business targets, then that’s your number.

In the early stages of your business, however, you’re still figuring out what your business model should look like. It won’t tell you precisely what you need. The second right answer is to look at what’s normal or ideal. Knowing an industry baseline means you know what’s likely to happen, and you can compare yourself to it. In the absence of any other information, this is a good place to start. We’ll share some industry benchmarks that may be helpful to you later in the book.

There’s another important aspect to the OMTM, and we can’t really explain it better than with a squeeze toy.

If you optimize your business to maximize one metric, something important happens. Just like one of those bulging stress-relief squeeze toys, squeezing it in one place makes it bulge out in another. And that’s a good thing.

Optimizing your OMTM not only squeezes that metric so you get the most out of it, but it also reveals the next place you need to focus your efforts, which often happens at an inflection point for your business:

Whatever your current OMTM, expect it to change. And expect that change to reveal the next piece of data you need to build a better business faster.