A look at the successes and failures of a company using experimental SEO practices. 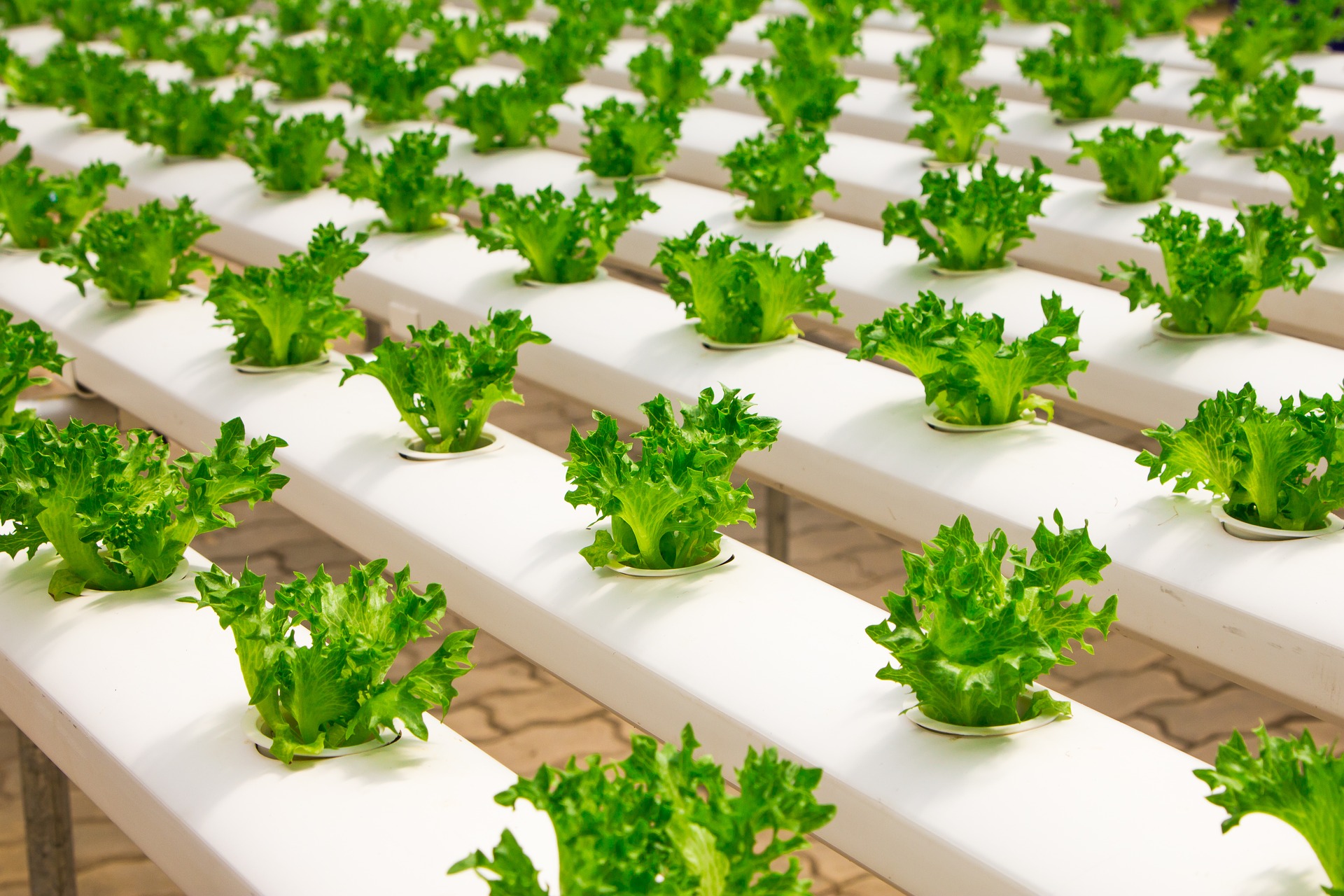 Greenhouse (source: naidokdin)
This excerpt from "The SEO Battlefield" by Anne Ward provides a real-world case study of a successful product campaign.

This project was one of those during which we kept high-fiving constantly because the money was rolling in steadily. When the chemistry is right for both agency and client, magical things can happen. Strong communication between marketing and product development will only benefit sales. It behooves the growth hacker to stay as granular as possible with sales processes (to identify opportunities). The growth challenges we faced were related to the consumer’s trust. Previous regimes at the company tried and failed at paid search, paid social, and old-fashioned PR (smiling and dialing).

This project was one of the fastest increases in growth for both program development and revenue that I’ve ever seen. We quadrupled the company’s sales in less than two months by leveraging organic, social, and paid traffic channels. We were promoting a business-to-consumer widget that was a cool modern twist on an old established household product. They’d raised a plethora of money from a crowdfunding site. A slew of high-priced consultants and CMOs had been in and out of the organization, which was apparent by their use of four distinct analytics suites of tools. To reach for the stars is a noble goal, but to build momentum teams have to be unified.

At first the product was hard for people to understand. After a few months of concerted effort between agency and client, the consumers couldn’t get enough of the product. The spike in sales rapidly led to a backordered situation, which was both a blessing and a curse. We were told that the investors were not going to extend any lines of credit, so once cash was out, it was out. The stakes grew increasingly steep for this client and fortunately we came through for them with mostly organic traffic when marketing budgets got cut. We worked social media super hard seven days a week and pumped out at least two decent blog posts. The blogs were listicles and we spent the time to have really good-looking pictures. We were liberal at times with the gifs and the internet loved it.

Like many companies, they experienced some delays in manufacturing. A natural disaster caused a major part of the delay, so the response by people on social was kind (at first). Promises were made by the CEO and they felt sincere, because I believe they were. The company still needed to generate income while the delays were happening. Only one person worked in marketing for a very long time and more recently a social media manager had been brought in to alleviate the pressure.

We immediately shut down the spending on unused tools, ineffective ads, and vanity paid-search spending. There were glossy ads with no real call to action or offer tied to them. There were even ads for just the CEO that basically only seemed to indicate how great he was as a leader. Needless to say, the ads did not perform well and therefore failed to bring in revenue. Company data was also being shared quite frivolously; nobody in the marketing department even knew who owned the access to most tools. Eventually we found out that several previous consultants actually owned the logins. We also had to calm down an overzealous social media manager who was deleting Facebook comments and responding directly to trolls on Twitter (using the company handle).

Sometimes when social managers read comments about the company they’re defending long enough, they start to take the attacks personally. In this case, the social media manager felt any negative comments on social meant a risk to his job. It was clear that he was simply spooked by a few of the comments and felt backed into a corner for some reason. We recommended someone more experienced (with the product) from customer support take over social comment monitoring and response. Things went more smoothly from that point on.

The organic program was nonexistent; it was hard to figure out who the company was and who it was about. There was zero information on the founder or the CEO of the company, and not even one picture of the office could be found on the public website. We had to email and ask for the address of the kick-off meeting because it was impossible to find, along with a phone number. I can only imagine how someone would feel if they’d bought a product from this company and had any kind of issue. The company was hiding from the very people it had taken funds from.

We came up with three distinct campaigns that we executed and then measured carefully. The first campaign was to showcase the modern design feats of the product and how it was outperforming its predecessor, the second was a loyalty discount for a new product, and the third was a contest to do silly things and then win free stuff. People love free stuff! The contest campaign outperformed the others 4 to 1 in terms of interest.

Lastly we started a very successful affiliate program that included key social and industry influencers. We were lucky to snare a few big industry names, which tipped the scales in terms of brand power. All endorsements used the #sponsored tag so that it was 100% transparent that both affiliate influencers and customer influencers were paid for the endorsements. We gave them custom tracking URLs so we could measure by campaign what was working and what was not. By associating this product with powerful and influential people, we were able to grow the company’s social followings so quickly that all ads became unnecessary.

Lesson Learned: Help wherever it’s needed, even if it starts with providing the path to cutting unnecessary expenses (if a company doesn’t have the confidence to do that on its own). A slow and steady hand sends the tweets. When leveraging influencers, don’t parade them about; treat them like a partner, which means hearing what they suggest. If they’re being paid for their endorsement, make that clear.