Haakon Faste on designing for a “post-human” world 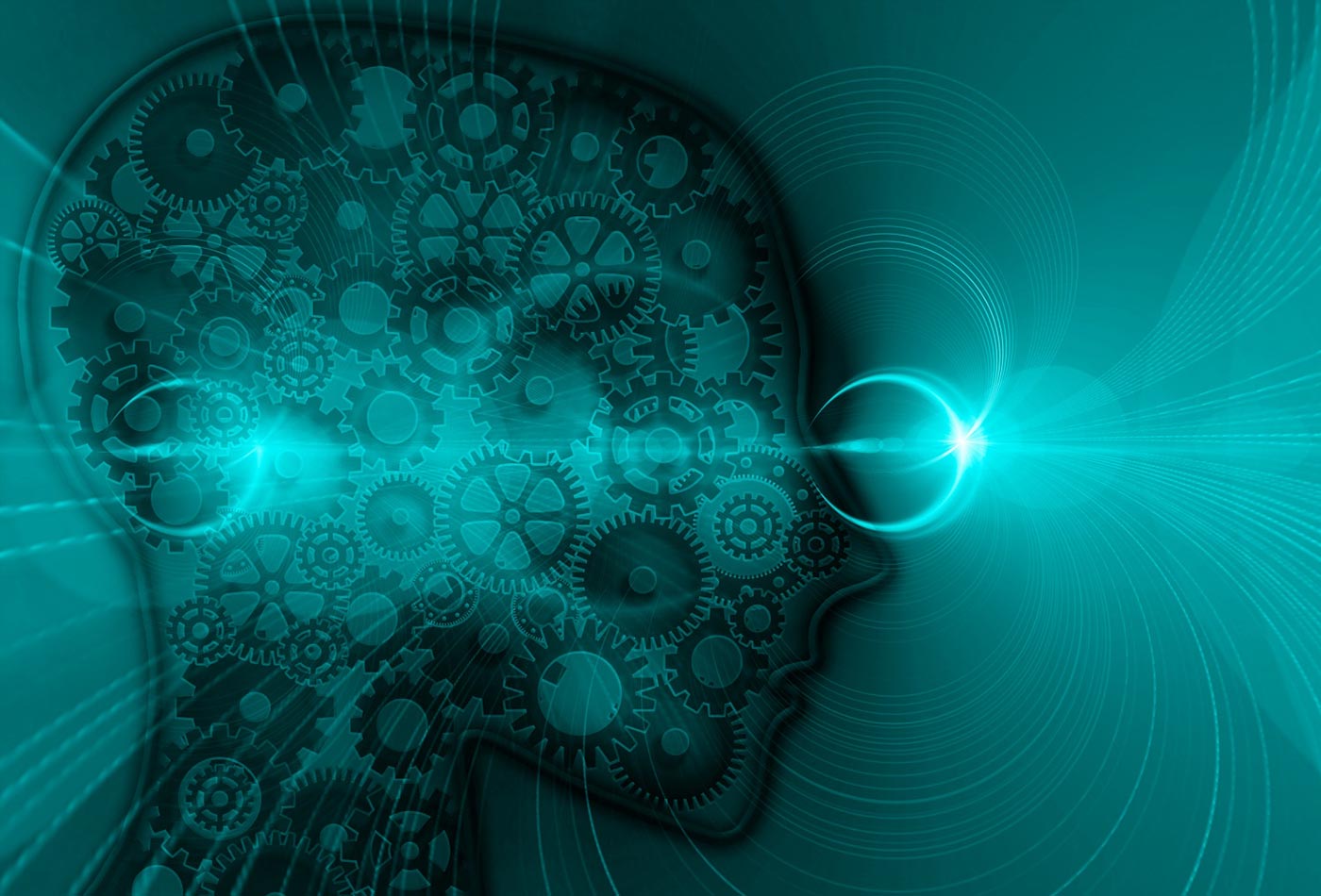 Haakon Faste, along with Kristian Simsarian, will present an in-person training course, Design Thinking, on October 20-21, 2016, in San Francisco.

In this Radar Podcast episode, I chat with Haakon Faste, a design educator and innovation consultant. We talk about his interesting career path, including his perceptual robotics work, his teaching approaches, and his mission with the Ralf A. Faste Foundation. We also talk about navigating our way to a “post-human” world and the importance of designing to make the world a more human-centered place.

What these robotics systems allow you to do, which is really exciting, is you can take someone who’s an expert at a certain scale, maybe they’re an athlete, and you can put them into a robotic system and ask them to perform their craft, if you will. You can imagine taking an expert, someone like Tiger Woods who’s a fantastic golfer, having him climb into a robot suit and show his perfect golf swing, record it, and then have novices climb into the robot suit, hit play, and sort of play back the expert’s body knowledge into the novice’s body.

This is the notion of a multimodal interface. You can couple all of the modalities of sensing: the visual sensation of being in a situation, the sound effects, and then haptic feedback, whether that’s force feedback on your gross body movement or specifically simulating what they call pseudo-haptics, or the sensation of touch. You can put little vibrating motors all over your body and make a responsive suit.

We were interested in studying what happens if you put someone in one of these systems and show them visually how it should be, and then ask them to perform, or you play it back into their body and ask them to perform it. You can study how quickly people learn how to do those skills. This is a really powerful set of technologies for things like post-stroke rehabilitation, areas where people have lost their ability to use their body, and other kinds of situations. You can imagine if you try to teach a robot how to walk or how to perform a skill, it’s very important that you be able to capture the skill in the first place so that the machine can learn from you.

First, we spend a lot of time learning how to use our body, and then we move into a kind of visual stage, and then during adolescence we learn to deal with our emotions, and finally learn skills of higher order, reasoning, and critical thinking, and symbolic thinking, and so forth. Typically, what works well from a perceptual standpoint is just to recognize that a lot of the things that we consider to be expertise in our use of technology are thinking about it from this adult symbolic perspective.

We presume that if we tell someone something with words, they will do what we tell them to, whereas in actuality, they’re going to respond very automatically from an emotional level and even at a lower-level embodied experience of the world. From a perceptual perspective, those systems are deep in our control system as humans, and they’re very reflexive and automatic, and that’s the source of our intuition.

So, when we’re trying to design experiences that make things, say, more intuitive for someone, it’s really important that you leverage the aesthetic and feeling-based and emotional aspects of an experience because it more immediately connects with what is intuitive to them. Of course, you never know how an experience will be used until you observe people using it, and a lot of times your hunches are quite wrong, which is why designers use methodologies around rapid prototyping and iterative design to get stuff quickly into the world without presuming that we know what’s going to work.

Giving our tools the capacity to shape our future

Humans have evolved to have a certain set of capacities when we interact with the world. Today, we live in an experience that has all of these new technologies that are really shaping the way that we think and act. We have computers, and we have the Internet, mobile devices, augmented reality, and other things that fundamentally alter our sense of what a human is—so, an organ transplant, or a drug that is designed to have some kind of emotional effect, or genetic engineering. These are capacities that are fundamentally changing the biological nature of what humans are.

The post humanist theorists called this a kind of trans-human state or transitional human, and what we’re moving toward is this kind of hypothetical—it’s hard to pin down what the future will be, of course, and we don’t want to be overly deterministic—but I think we can say pretty confidently that we’re going to have capacities that radically exceed those of our present biological capability. The theory goes that then we sort of transcend the unambiguous nature of what it means to be human and we become something else.

When you mix into that super intelligence or autonomous robotics or life extension—the ability to live forever, that you could encode your mind and upload it into the cloud, or design you own children, or simulate possible variants of yourself, try a variety of different medical treatments and then pick the one which survives—we’re moving out of a state of humans as designed by nature, evolution, through this contemporary trans-human state of a world that’s designed by humans because we design our media and our technology and so forth into a state where we are no longer human because we’re sort of post evolutionary. We’ve given our tools the capacity to shape our own future.

Designing the future with intent

You have to recognize as a designer you are always doing what you’re doing in the service of power, and by doing that project you’re perpetuating the values of whatever it is that’s driving that broader intent.

As a designer in that system, you need to be very cognizant of your own values, what you are and are not willing to do. You need to push back when you feel like there needs to be pushback. We live in a very subjective world, and it’s incredibly complicated, and everything is double sided. You need to be comfortable for yourself about what you’re doing, but I really think it’s important that you have a much bigger sense of what the world needs and that you are working toward those things that the world needs.

Because we’re entering a world, hopefully, that’s increasingly democratic and distributed, and that values diversity, and values different perspectives, and creates services and all of these different little niches that benefit people in all kinds of nuanced, magical ways. It’s very important that you keep those systems open and that you have a strong point of view about the kind of future you want because it would be so easy for very powerful lobbies, politically or technologically if you will, to own all of the data or all of the thinking and have everyone else kind of follow like sheep.