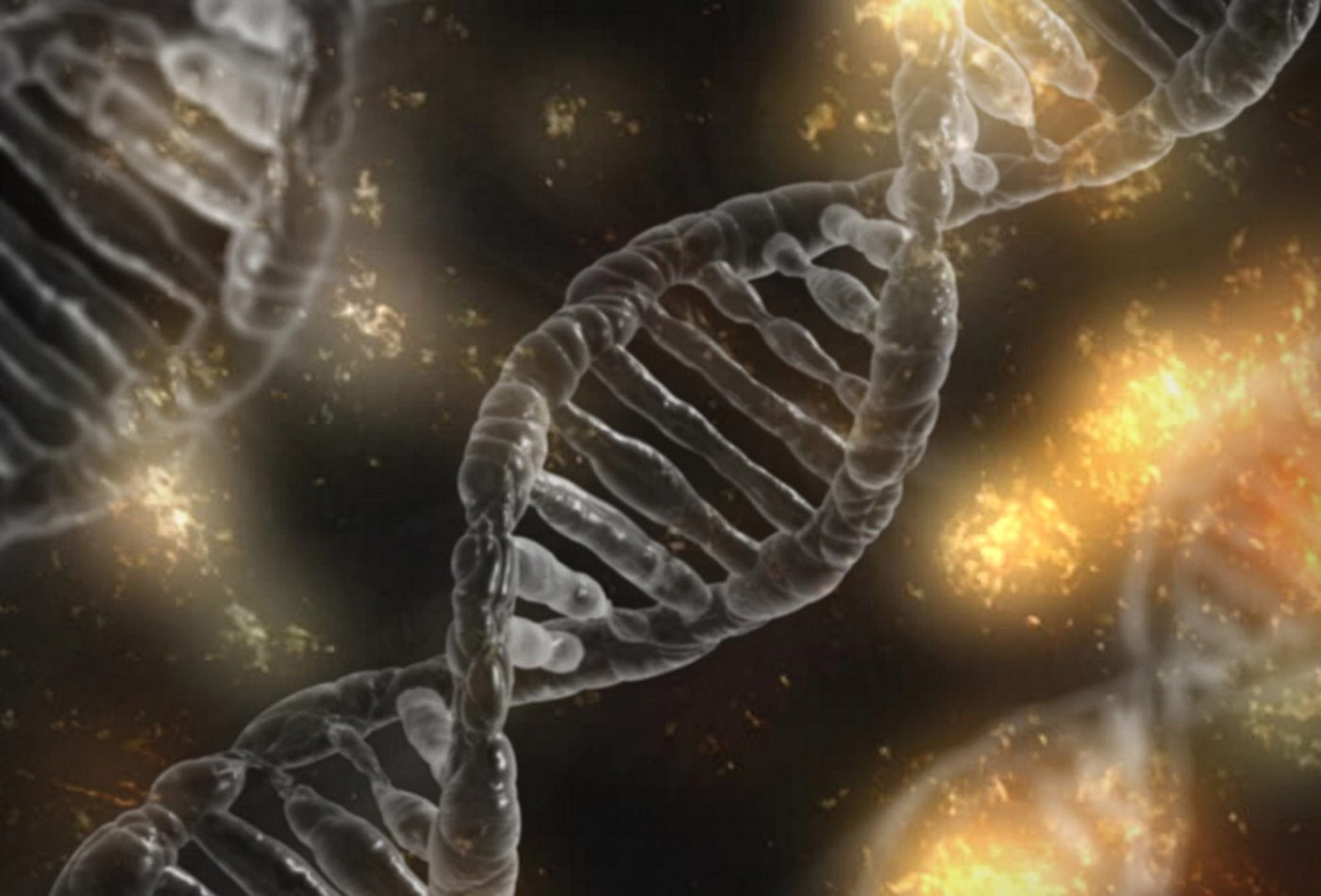 Technology is unique in the fact that its improvement provides an intuitive next step. Products are refined, updated, and necessarily upgraded at any given time. Optimization is never viewed as a bonus in the tech industry; it’s the name of the game.

But what happens when we attempt to expand optimization goals to include the very facilitators of progress: our minds? Crossing the boundary between hard science and pseudoscience, biohacking companies are exploring the principle of “upgrading” the human body in the hopes that our inherited genetics are more malleable than we think. One such company is HVMN (pronounced “human”). The company’s main product is NOOTROBOX, a line of nootropics or colloquially-dubbed “smart drugs” meant to enhance neural performance in areas such as memory, learning, and focus.

HVMN was founded by two Stanford alumni, Geoffrey Woo and Michael Brandt, both of whom have a background in computer science. While computer science may not seem directly tied to the biology behind nootropics, Woo takes an unconventional approach to formulating his products in which he sees a parallel between self-hacking and computer engineering.

“I look at biohacking, this sort of niche community if you will, as the home brew club of computer hacking. The original home brew computer hackers really changed how people live today. I see the same thing happening with biohacking” Woo says. “You have all these interesting hobbyists and hackers tinkering with biology, tinkering with human performance, measuring biometrics, optimizing for them with interesting input and our goal with HVMN is to be an anchor company within an ecosystem.”

Nootropics are by no means a new concept, given that the term was coined in 1972 by Corneliu E. Giurgea, a Romanian chemist/psychologist. The word itself has Greek origins and literally translates to “mind turning” (“noos tropē”). These dietary supplements fall under the broader category of stimulants, drugs as widely available as caffeine or as abused as Adderall. HVMN’s products form their own niche in the market as they lack the casual consumption associated with coffee but also don’t require the prescriptions necessary to obtain over-the-counter drugs like Adderall and Ritalin. With advertising that pushes for hyperactivity (“Go write a book. Go run a marathon. Go ace that test…”), HVMN wants to expand human capabilities or at least push the idea that with the help of science, people can pursue all of their passions.

Woo’s idea for HVMN originated from his personal interest in self-optimization. He ordered specific bulk powders online from different research laboratories in the hopes that he could begin creating his own nootropic concoctions. But after a point he had a well-founded concern. “You kind of realize that maybe this is a little bit crazy in the sense of safety” Woo explains.

Taking the leap between personal experimentation and safe product formulation, HVMN was formed based on the desire to be “as quantitative as possible,” a concept that inevitably originated from the co-founders’ engineering backgrounds. Every product stack undergoes a safety analysis to determine product purity, microbial presence, and ingredient content.

These analyses are available at the following link: https://github.com/Nootrobox/COAs.

The proposed science behind HVMN’s products (denoted as “stacks” due to the presence of several nootropics in each formulation) is grounded in three main principles:

HVMN supports their products (Figure 1-1) with scientific publications that intend to validate the success of their marketed formulas. The effects of major ingredients such as caffeine and L-theanine have been investigated and are shown below in (Figure 1-2). One stack, RISE, is noted to have increased verbal learning rates by 12.28% (measured by “how quickly participants were able to memorize a list of words”) and decreased mental fatigue by 15.38% (measured by a “custom fatigue index”). Each stack is associated with certain cognitive goals and the company encourages long-term use of their products to maximize results.

In terms of product formulation, HVMN strives to be transparent with providing information on active ingredients. RISE, for example, is primarily a combination of α-GPC, Bacopa Monnieri, and Rhodiola Rosea. The latter ingredients are derived from perennial plants used in traditional South and East Asian cultures while the former is a precursor to acetylcholine, a neurotransmitter required for memory, cognition, and motor control .

HVMN’s second product line is equally concerned with “hacking” the human body, this time with the help of the world’s most consumed drug: caffeine (Figure 1-3). GO CUBES are a fusion of 50 mg pure caffeine and select nootropics, a potent mixture that is advertised as “4 hours of focus and energy” per cube consumed. The combination of one part caffeine to two parts L-Theanine reportedly produces a “synergistic effect on cognition” that optimizes performance gains. L-Theanine is a non-dietary amino acid associated with reducing stress perception and improving attention. It is primarily a relaxant and therefore is thought to reduce the jitteriness typically associated with caffeine.

Woo describes the process behind HVMN’s product formulation as “looking at a few different sources of inspiration. What are hobbyists talking about that is interesting? And then the second inspiration point is what does the clinical research say?…Then of course lastly we make sure everything that’s in our products is FDA regarded safe. We’re not putting anything into our products that the FDA is going to have any problems with.”

With its products, HVMN is contributing its own unique take on health-conscientiousness to an already booming wellness industry. The company presents a new perspective on where health-based innovations should be targeted, or rather in what ways health itself can be addressed. It has established itself as a biohacking hub meant to produce both a series of products for optimization of the human body and to inspire consumers to develop self-hacking knowledge and skills.

“We started tapping into the broader cultural shift around how people have thought about human performance and their own health” Woo says. “Biohacking to me is empowering the individual to really take control of their own health information and be active about it. I think in classic health care it’s very much sick care where people don’t feel empowered, they don’t know what to do with their health, whereas biohacking is very active. You are part of manipulating yourself.”

While the effectiveness, and even ethics, of cognitive enhancers is controversial, HVMN’s general vision for human improvement as well as the resources it provides to further this agenda marks an interesting point in industry where people are beginning to be looked at as candidates for scientific development not out of necessity but out of luxury.

“The way I look at it is that humanity has always been manipulating our environment or creating tools to better manipulate our environment. I see this as the next step. The next level of tools that people are making are about making ourselves more efficient.”

For more information on clinical studies and the effectiveness of the supplements, please visit https://hvmn.com/biohacker-guide/nootropics/summary-of-nootropic-compound-effects.