Improving on the Lambda Architecture for streaming analysis 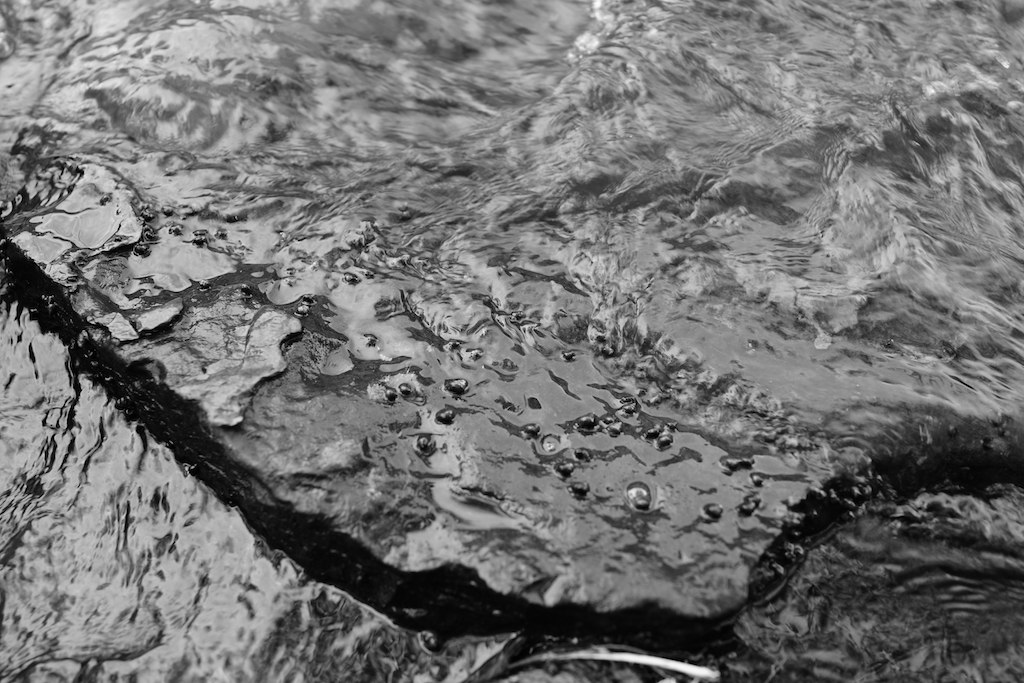 The Lambda Architecture, a collection of both big and fast data software components, is a software paradigm designed to capture value, specifically analytics, from not only historical data, but also from data that is streaming into the system.

In this article, I’ll explain the challenges that this architecture currently presents and explore some of the weaknesses. I’ll also discuss an alternative architecture using an in-memory database that can simplify and extend the capabilities of Lambda. Some of the enhancements to the Lambda Architecture that will be discussed are:

The Lambda Architecture is an emerging big data architecture designed to ingest, process, and compute analytics on both fresh (real-time) and historical (batch) data together. In his book Big Data — Principles and Best Practices of Scalable Realtime Data Systems, Nathan Marz introduces the Lambda Architecture and states that:

“The Lambda Architecture…provides a general-purpose approach to implementing an arbitrary function on an arbitrary data set and having the function return its results with low latency.”

To summarize, Lambda defines a big data architecture that allows pre-defined and arbitrary queries and computations on both fast-moving data and historical data.

New applications for the Lambda Architecture are emerging seemingly weekly. Some of the more common use cases of Lambda-based applications revolve around log ingestion and analytics on those log messages. “Logs” in this context could be general server log messages, website clickstream logging, VPN access logs, or the popular practice of collecting analytics on Twitter streams.

The architecture improves on present-day architectures by being able to capture analytics on fast-moving data as it enters the system. This data, which is immutable, is ingested by both Lambda’s speed layer and batch layer, usually in parallel, by way of message queues and streaming systems, such as Kafka and Storm. The ingestion of each log message does not require a response to the entity that delivered the data — it is a one-way data pipeline.

A log message’s final resting place is the data lake, where batch metrics are (re)computed. The speed layer computes similar results for the most recent “window,” staying ahead of the Hadoop/batch layer. Thus, the Lambda Architecture allows applications to take recent data into account but supports the same basic applications as batch analytics — not real-time decision-making, such as determining which ad or promotion to serve to a visitor.

Analytics at the speed and batch layer can be predefined or ad hoc. Should new analytics be desired in the Lambda Architecture, the application could rerun the entire data set, from the data lake or from the original log files, to recompute the new metrics. For example, analytics for website click logs could count page hits and page popularity. For Tweet streams, it could compute trending topics.

Limitations of the Lambda Architecture

Although it represents an advance in data analysis and exploits many modern tools well, Lambda falls short in a few ways:

One company attempted to solve a streaming data problem by implementing the Lambda Architecture as follows:

In-memory databases can be designed to fill the gaps left by the Lambda Architecture. I’ll finish this article by looking at a solution involving in-memory databases, using VoltDB as a model.

The Lambda Architecture can be simplified, preserving its key virtues while enabling missing functionality by replacing the complex speed layer and part of the batch layer with a suitable distributed in-memory database.

VoltDB, for instance, is a clustered, in-memory, relational database that supports the fast ingest of data, real-time ad hoc analytics, and the rapid export of data to downstream systems such as Hadoop and OLAP offerings. A fast relational database fits squarely and solidly in the Lambda Architecture’s speed layer — provided the database is fast enough. Like popular streaming systems, VoltDB is horizontally scalable, highly available, and fault tolerant, all while sustaining transactional ingestion speeds of hundreds of thousands to millions of events per second. In the standard Lambda Architecture, the inclusion of this single component greatly simplifies the speed layer by replacing both its streaming and operational data store portions.

In this revised architecture, a queuing system such as Kafka feeds both VoltDB and Hadoop, or the database directly, which would then in turn immediately export the event to the data lake.

Applications that make use of in-memory capabilities

As defined today, the Lambda Architecture is very focused on fast data collection and read-only queries on both fast and historical data. In Lambda, data is immutable. External systems make use of the Lambda-based environment to query the computed analytics. These analytics are then used for alerts (should metric thresholds be crossed), or harvested, for example in the case of Twitter trending topics.

When considering improvements to the Lambda Architecture, what if you could react, per event, to the incoming data stream? In essence, you’d have the ability to take action based on the incoming feed, in addition to performing analytics.

Many developers are building streaming, fast data applications using the clustered, in-memory, relational database approach suggested by VoltDB. These systems ingest events from sources such as log files, the Internet of Things (IoT), user clickstreams, online game play, and financial applications. While some of these applications passively ingest events and provide real-time analytics and alerting on the data streams (in typical Lambda style), many have begun interacting with the stream, adding per-event decision-making and transactions in addition to real-time analytics.

A blog posting from VoltDB offers an overview and example of this fully interactive Lambda-like approach. Another VoltDB resource offers code for a working speed layer.

The Lambda Architecture is a powerful big data analytics framework that serves queries from both fast and historical data. However, the architecture emerged from a need to execute OLAP-type processing faster, without considering a new class of applications that require real-time, per-event decision-making. In its current form, Lambda is limited: immutable data flows in one direction, into the system, for analytics harvesting.

Using a fast in-memory scalable relational database in the Lambda Architecture greatly simplifies the speed layer by reducing the number of components needed.

Lambda’s shortcoming is the inability to build responsive, event-oriented applications. In addition to simplifying the architecture, an in-memory, scale-out relational database lets organizations execute transactions and per-event decisions on fast data as it arrives. In contrast to the one-way streaming system feeding events into the speed layer, using a fast database as an ingestion engine provides developers with the ability to place applications in front of the event stream. This lets applications capture value the moment the event arrives, rather than capturing value at some point after the event arrives on an aggregate-basis.

This approach improves the Lambda Architecture by:

This post is part of a collaboration between O’Reilly and VoltDB. See our statement of editorial independence.