Learn why animating SVG is different from animating in CSS, and work around some common hiccups you might experience along the way. 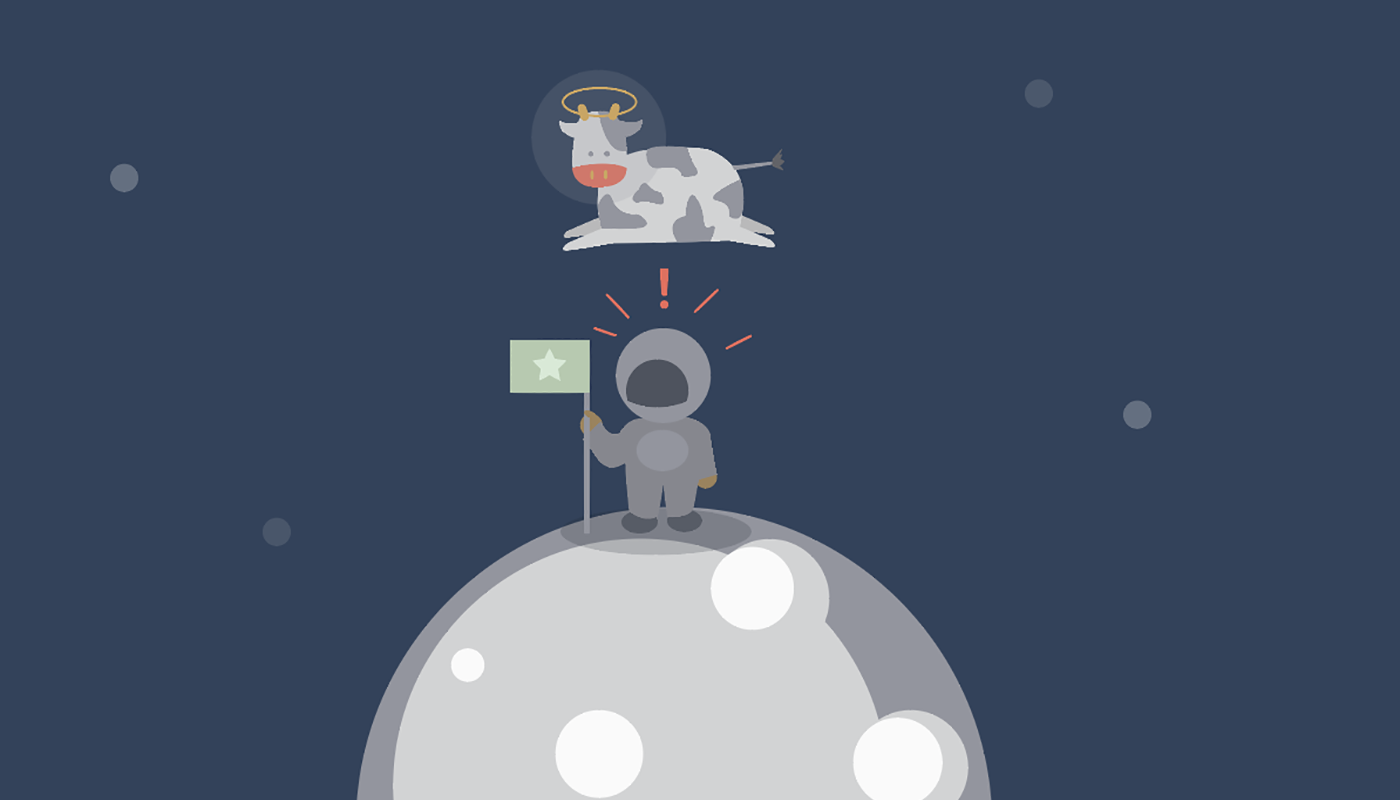 This excerpt from the upcoming book SVG Animations is for you.

We’ll carefully go through what it takes to animate an SVG, why it’s different from animating a div in CSS, and work around some common hiccups you might experience along the way.

You may have noticed that working with SVG code is familiar, mostly because an SVG has a DOM, just like standard HTML markup. This is hugely valuable when working with CSS animations, as manipulating markup with CSS is already a very comfortable process for most front-end developers.

For a very brief review, let’s first establish that a CSS animation is created by defining two parameters. The keyframes themselves:

You can also define from and to instead of percentages. If you declare nothing in either the initial keyframe or the ending keyframe, the animation will use the default or declared properties on the element.

After you define the keyframe values, you have two options for animation syntax declaration. Long form, with each declaration defined separately:

Or shorthand (my preferred method as it uses less code):

All of the above declarations are interchangeable in order in a space-separated list, except for the number values, which must be defined in the above order: duration, delay, and iteration count.

If we apply it to this very simple .ball div

the result is this, with interstitial states shown less opaque:

All of the resulting code in action is available in this demo.

For more information and further detail into each animation property, such as what animation-fill-mode is, what eases are available in CSS, and which properties are animatable, there is extensive information in Estelle Weyl’s book, Transitions and Animations in CSS

Or you can also consult Dudley Storey’s CSS Animations book.

Let’s say instead of drawing the ball with CSS, we had drawn it with SVG. To get the same black circle as above, we would write:

We define the radius as half of 50, so 25px. Then we move the center of the circle on both the x and y axis (cx and cy) to half the radius plus that 20px margin we added in the CSS. We could also use margin to move it, but here I’m illustrating that you can draw coordinates directly in the SVG itself. The viewBox has to be larger to accommodate these coordinates, though, so it is the width plus the margin of space to the edge.

Now, if we place a class on the whole SVG called “ball,” using the same animation declaration, we get this:

What happened here? It still moved across, as we were expecting. But the background is filling in the full background of the SVG, thus the entire viewBox. That’s not really what we want. So, what happens if we move that class and target the circle instead?

You may have guessed why we have this output. There are two reasons:

The resulting code should be this:

And the result is this, but with an SVG instead of CSS:

This demo illustrates all of the animations we walked through.

Benefits of drawing with SVG

So, why SVG? Why learn SVG when you could also build something in CSS and animate that way?

First of all, even that small, simple circle was five lines less code altogether than the CSS version. SVG was built for drawing, unlike CSS, which was built for presentational formatting. Let’s look at the code for the star from the first chapter of SVG Animations:

It would be incredibly difficult to draw a star in CSS with such a small amount of code, and impossible to be that concise once compiled, if using a preprocessor.

Here’s something I drew in Illustrator:

We could also probably draw this in CSS, but to what end? If you’re working with a designer on a project, having them draw something for you in CSS is not typically an option, and drawings that you want to move can get much more complex than this. You can also make the whole image scale easily, and therefore, your whole animation can be responsive.

All of the information for the illustration is just 2KB gzipped, as well, and can fill up a whole screen. That’s pretty amazing if you consider raster image alternatives.

Applying what we just learned about the circle, we can look at some of these shapes and think about what we can do with them. We can group all of the cow together and make it jump over the moon. We can make the “surprise” expression disappear and appear. We can even make the helmet go up and down so it appears as though he’s looking up. (That is actually what I did in the final animation.)

It’s tempting to use all of the same properties that you use to affect layout with CSS: margin, top, left, etc. But browsers do not update values for all properties equally. To animate cheaply, your best bet is transforms and opacity. That might seem limiting to you, but transforms offer translation (positioning), scale, rotation. The combination of these with opacity can be extremely powerful. It’s surprising how much can be achieved with these properties in standard animations. Throughout the book, I use these properties wherever possible while demonstrating various techniques.

For more information on how to properly keep your layout repaint costs low, check out jankfree.org and “High Performance Animations.” For information on the costs of individual properties, see CSS Triggers