Is web work a safe port in the next storm?

The skills and techniques used to create for the web will continue to be valuable, even if technology markets cool for a while. 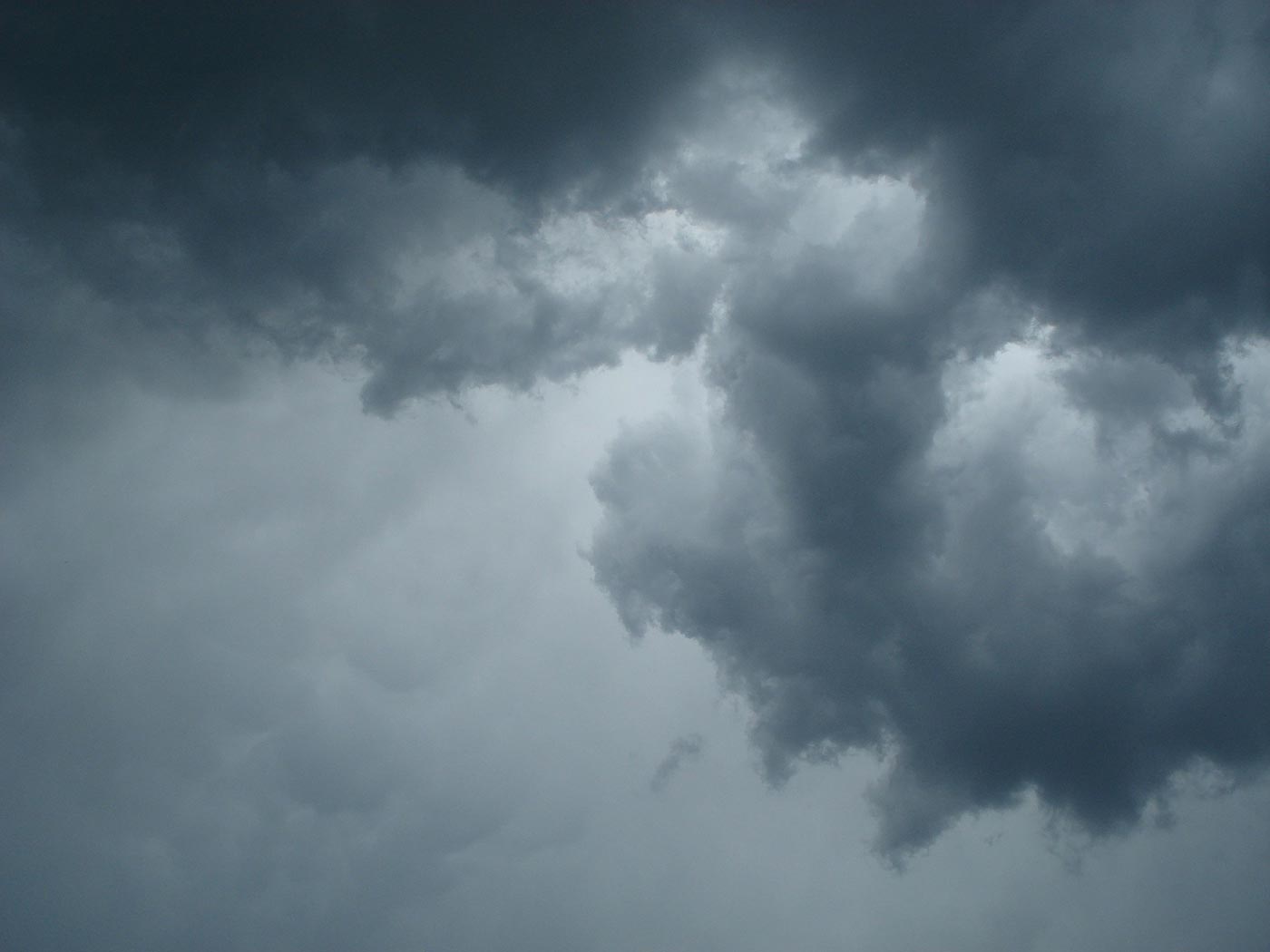 As programming becomes more commoditized and clouds gather over the current round of startups, it’s easy to wonder whether the next earthquake in the technology finance world will level web development the way that the dot-com bust did in 2001.

I remember speaking at a web conference in San Francisco in early September, 2001. There weren’t very many of us rattling around in the basement of the Moscone Center. The dot-com bust had sucked the oxygen out of the Web, and those empty rooms created a sad, surreal, experience.

Happily, the Web survived all that, becoming the foundation technology not just for startups but for businesses of all kinds. The shine vanished for a while and the pain was real, but it healed over time. I’ve argued before that the pause was useful, and that maybe we could even use another, but those long-term stories aren’t much consolation to people trying to figure out what to do next now.

Whatever happens in the startup world this time, it seems a lot less likely that we’ll have the same sudden silence about the Web.

Partly it’s that web technologies now have proven reach. Web development frequently costs less than native development, especially when maintaining apps on multiple platforms. The Web kept growing after the dot-com bust because companies recognized that web technologies offered a much cheaper way to share information within their organizations and with customers. For all their flaws, web technologies were familiar, relatively simple, and ubiquitous.

That remains true today. Server-side web technologies and protocols are the foundations of communications even for many native apps, and front-end web technologies often arrive through app stores as well as over their traditional homes on the public Web and internal networks. There was a while (2010?) when it seemed like apps might conquer the Web, but those dreams have faded as apps encountered their own discovery and profitability problems. The Web—the public Web—is back.

Beyond the technology, though, web work addresses challenges that never go away. Interfaces are notoriously difficult to get right, especially in a world that requests changes on a regular basis. Designing great—actually even designing good and sometimes just acceptable—interfaces is a big challenge. Implementing interfaces brings its own set of challenges.

The people who build the Web deal with those challenges daily, even though web browsers are far from the only interface. Conversational interfaces like voice and chat grow more interesting every week, and the Internet of Things (IoT) is creating a whole new range of interface challenges on devices. Even most of those things, though, are embedded in web pages or apps, have a web interface lurking someplace, or rely on web technologies to get their work done.

After 20-odd years working the Web, I know I’m biased. It’s entirely possible Apple is dreaming up a web-killer that combines Swift with an as-yet-unnoticed property of aluminum to create an easier way to build and refine interfaces. At the same time, though, I’m reasonably certain that the skills and techniques used to create for the Web will continue to be valuable, even if technology markets cool for a while.

Stay with the Web—it pays!