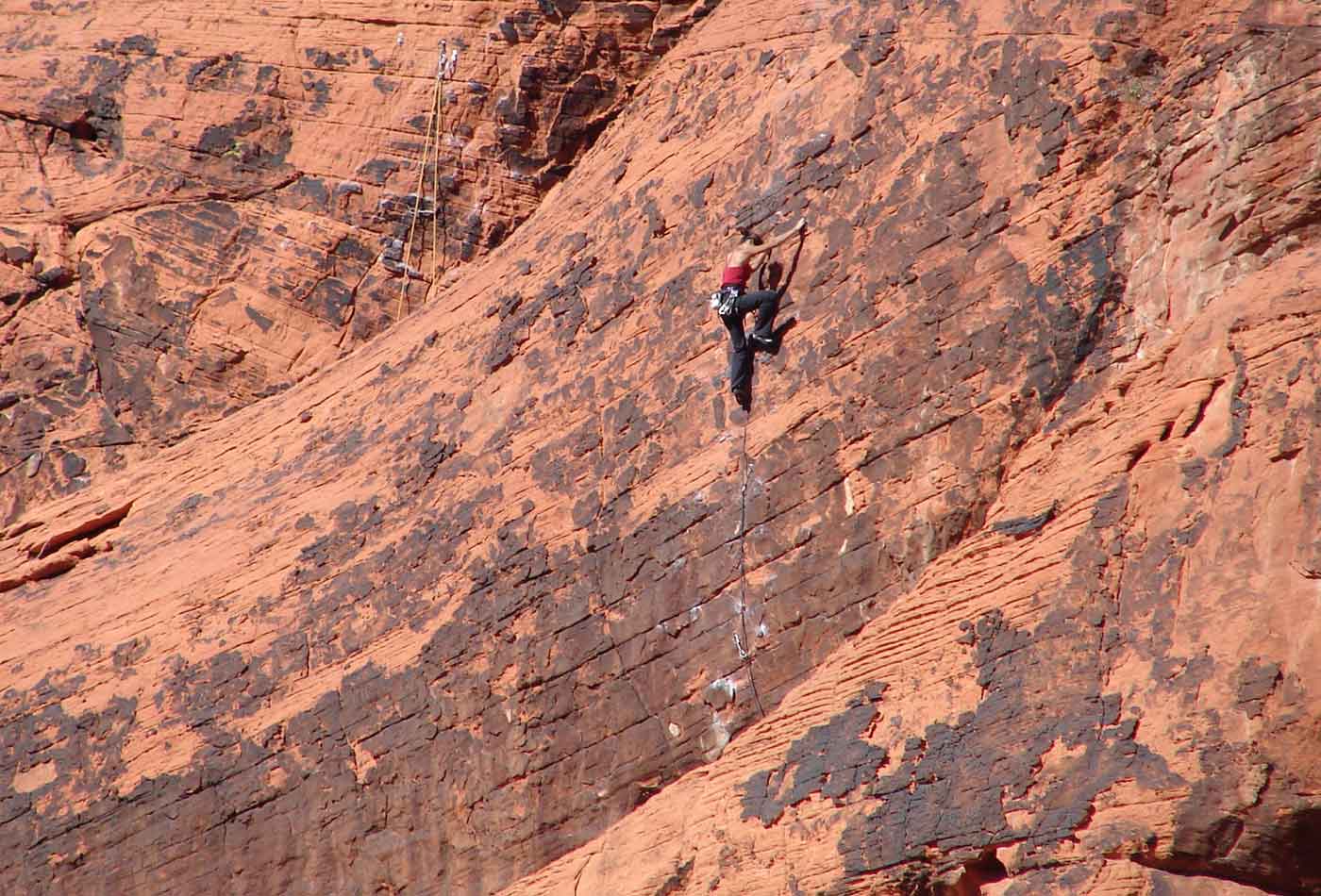 In this week’s Design Podcast, I sit down with Kristian Simsarian, founder and chair of the undergraduate design program at California College of the Arts. We talk about design education, design thinking, and the need for more wisdom.

I asked Kristian to comment on his colleague Ian Coats MacColl’s post, an open letter to Jony Ive:

There was something, and it was probably taken partially out of context, that Jony Ive had dismissed design education in some way or another. A lot of where that’s coming from is that demand outstrips supply. There just aren’t enough designers on the market, and companies like Apple and Google and Facebook and all the other ones are feeling it acutely. In fact, when we have our internship nights, we have far more suitors than we do students, which we like. In fact, we have the companies pitch to the students.

One of the big things, and you might have heard this from one of your other podcast guests, is that there’s often this ratio of creative people to engineers. Either it’s five-to-one or 10-to-one, and then the Obama Challenge of, I think, 2012 was we need a million more STEM graduates by…I think it was 2020 or 2022. If you were to use, say even the 10-to-one ratio, then we need 100,000 creative people to match them. All of the art and design schools together aren’t going to create that. We’re just too small. We have five or 600 graduates a year, and then there’s 13 of us here. Maybe if all of those were perfectly aligned, we’d squeak into 70,000 or 80,000. If you’re really going to meet the creative need of, honestly, this nation and the future of the economy here and the creative economy and everything, you really do need all the schools to start bringing design in some genuine way.

What we can learn from preschools

Very often, preschools and a lot of the flavors of preschools—like the Montessori and the Reggio Emilia and Waldorf as well—are really looking at giving students things they’re passionate about, following their passions, nurturing their creativity, giving them agency in either an inquiry or a project. Then somehow it gets lost in our traditional K through 12, but I see a lot of the K through 12 working on that and really trying to break it down. It doesn’t always work with national standards and things, but you see a school like Nueva or something that doesn’t necessarily have to appeal to that. It’s a school in California that really does an amazing job on social emotional stuff and project stuff and is pretty exclusive. To their credit, they also run an education program for other schools, which is really nice. In some ways, as a college professor, I’m trying to do something to get back to what kids were doing in preschool actually, which is getting back in touch with their impulses and what they want to do, and their making, and their own inquiry.

There’s the giving back. There’s the sending the elevator down and letting other people rise up, and then there’s also the things that it gives you, which is of course, we’re more generous. That’s a real gift in itself, to yourself. There’s the transformation of finding your voice, and finding your leadership voice can be really powerful.

Working on what matters: Design’s next challenge

The first thing that comes to my mind around what’s needed in the design community, especially around technology, is more wisdom. I say this because I think we are good—we often talk about making the right thing and making the thing right—and I think we’re pretty good at that, to a certain scale or a certain scope. At the same time, I think we need to be thinking bigger and probably more systemically. I give a very tactical example that affects everyone’s lives today.

Right now, phones have become this object that gets pulled out, and it steals people’s focus, in a way. I remember about four or five years ago, I took a picture of everyone at the Cal Train stop, which is our local commuter train. Everyone was looking at their phone, and I thought that was astonishing. It made sense too. It’s like, everyone’s just disappearing for a few minutes, so instead of just gazing around or talking on the phone, they’re staring at their phones.

When I look at that from a designer’s perspective, I think designers who are doing an excellent job in meeting, for example, the KPIs—the key performance indicators of their organizations, like getting people to use this thing more, all those traditional web metrics, more impressions, more eyeballs, more consistent use, more messages, whatever those things are—I think they do an excellent job of that, but yet, I don’t think any designer is really proud of the bigger culture that they’ve created. This everyone’s focus being on the, as one of my friends calls, ‘the fondle slab.’ That they’re just looking at these things and stroking these glass screens and people are disappearing. A lot of people are talking about that. I feel if we somehow had more wisdom about what we’re doing, we’d be able to look at the bigger picture and have more influence on what we’re trying to do.

I really like what Tristan Harris is doing with time well spent and saying, how can we design differently?