The O'Reilly Design Podcast: Designing for the IoT, design's responsibility, and the importance of team dynamics. 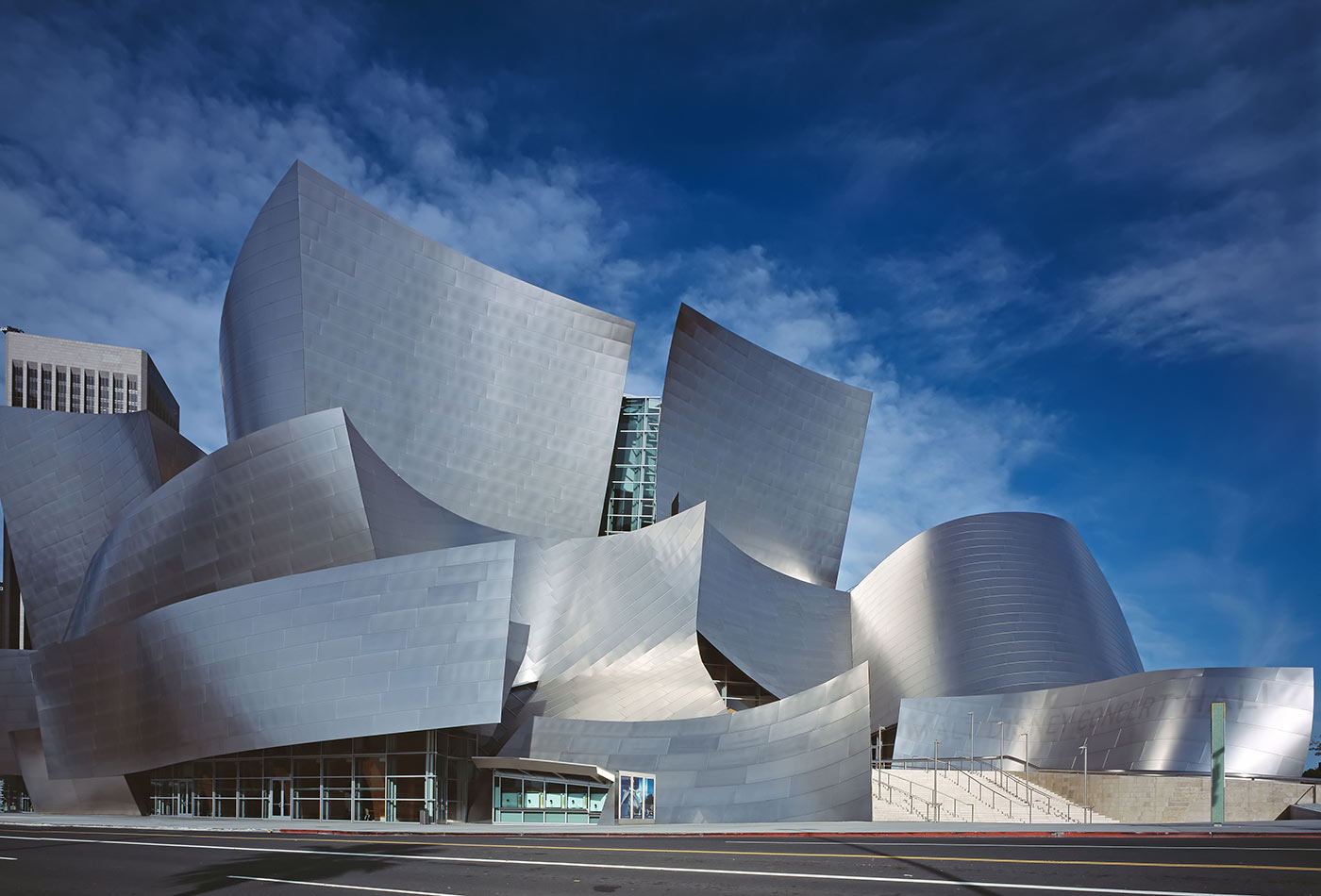 The Walt Disney Concert Hall. (source: The Library of Congress on Wikimedia Commons)

Martin Charlier will be speaking at our upcoming online conference, "Designing for the Internet of Things," September 15, 2016.

This week’s episode of the Design Podcast features a conversation I had with Martin Charlier last fall. These days, Charlier is a freelance design consultant and co-founder at Rain Cloud. He’s also a contributing author to Designing Connected Products and a speaker at the upcoming O’Reilly online conference “Designing for the Internet of Things,” September 15, 2016. In our chat, Charlier talks about designing for the IoT, design’s responsibility, and the importance of team dynamics.

Here are some highlights from our chat:

How I got into the Internet of Things is an interesting question. My degree from Ravensbourne [College of Design and Communication] was in a very progressive design course that looked at product interaction and service design as one course.

For us, it was pretty natural to think of products or services in a very open way. Whether they are connected or not connected didn’t really matter too much because it was basically understanding that the technology is there to build almost anything. It’s really about how to design with that mind.

When I was working in industrial design, it became really clear for me how important that is. Specifically, I remember one project working on an oven. … In this project, we specifically couldn’t really change how you would interact with it. The user interface was already defined, and our task was to define how it looked. For me, that was where it became clear that I don’t want to exclude any one area, and it feels really unnatural to design a product but only worry about what it looks like and let somebody else worry about how it’s operated, or vice versa.

It seems to me that products, in today’s world especially, need to be thought about from all of these angles. I think you can’t really design a coffee maker anymore without thinking about the service that it might plug into or the systems that it connects to. You have to think about all of these things at the same time.

Designing with the environment in mind

Designing a physical object is less, I want to say, less task-driven. The usability, the task aspect of it, is only one facet of the whole experience. You have to think about the aesthetics and much more about the emotional qualities of a product.

I think materials and manufacturing processes as well, and that also relates to an environmental responsibility, for example. As an industrial designer, if you design a physical object, you have to think about where that goes when it’s at the end of its life cycle and what kind of material do you use to make it and where do those materials come from.

The Fairphone project, for example, is interesting. One of the things they talk about is that they use only conflict-free materials. It’s not just about the material being renewable or coming from a sustainable material source, but it’s actually also about the social responsibility and how do these, especially precious metals, for example—where do they come from? What are the labor conditions where they come from?

What I see already is that there are new combinations of input and output types that are being put together to form interfaces. A really good example is the Nest Protect. It speaks to you; it uses synthesized voice to give you information, like which room was smoke detected in.

I think that’s a really interesting one because it’s not really a voice. I wouldn’t classify it as a voice interface because I’m not interacting both ways through voice. Voice, for me, would be something like Siri, where I’m speaking to it and it responds to me.

What I’m interested in seeing is products that come up with a certain combination of some kinds of inputs and some kinds of outputs that happen to be appropriate and make sense for their particular product. I think that’s where it starts to feel natural, where you don’t really think about whether Nest Protect is a voice interface or another kind of interface. It just makes sense that the device would try to give you more information through the medium of speech because that’s actually the best way for it to do that.

Equally, I think touchscreens are probably going to stick around for a very long time because they’re such a commodity. Everybody knows how to use a touchscreen now. People now go to screens that aren’t touch screens and want to touch them because they have this expectation now that you can touch a screen and interact with the elements on it.

I’d like to see these new combinations. A former colleague of mine from Frog, Jared Ficklin, did a brilliant demo. They call it RoomE, which is a connected room. They’re exploring the idea of what room-sized computing would look like. What if the computer was my house, effectively?

One of the things they’re doing in the demo is this idea of multimodal input. In his demo, Jared is pointing at a lamp and saying, “Turn this lamp on.” And it knows which lamp you mean and it’s able to make sense of, “What do you mean by this lamp? Which lamp do you mean? And why are you pointing at a lamp?”—it puts them together and figures out, “Right.” It feels like, “Why am I even explaining this? It’s so obvious.”

I think it’s a long way away to have that stuff in practice. I’m sure there are a lot of things we have yet to experiment with in terms of whether that actually catches on. I’m not sure.