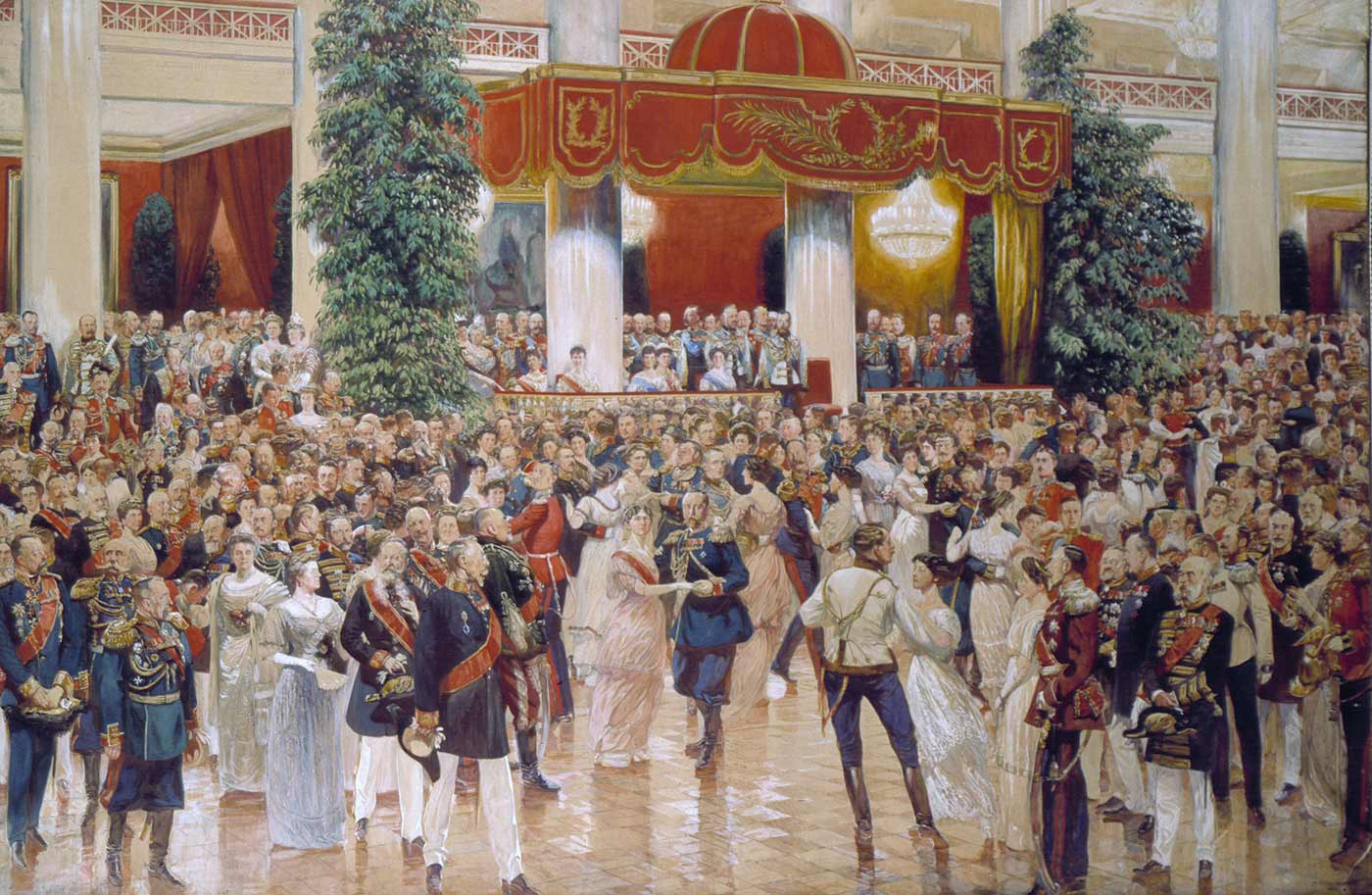 Subscribe to the O'Reilly Radar Podcast to track the technologies and people that will shape our world in the years to come: Stitcher, TuneIn, iTunes, SoundCloud, RSS

In this week’s episode, Hannah Grenade, a tech entrepreneur and former partner at McKinsey, chats with Matt Harris, managing director at Bain Capital Ventures. They talk about the most interesting areas in fintech innovation, taking a look at some hits and misses, and potential untapped areas of opportunity. Harris also talks about why the merchants payment battleground is no longer a great space for startups and why insurance is poised to be the final frontier for fintech innovation.

Here are some highlights from their chat:

Elephants in the dance hall

Many of those [payments] battles are kind of reaching a conclusion, and that the entry of players like Facebook, and perhaps most notably Apple, have signaled that perhaps this merchants payments battleground is not the best place for startups to be choosing as the market opportunity, that there’s a maturity happening, and there’s also really a sort of expectation of ubiquity that companies like Apple and the other major technology players have a chance to offer, though, notably, Google certainly failed every time they’ve tried in payments. So, even if you are already ubiquitous and global and dominant doesn’t mean you can introduce a new payment type. I’m seeing less and less in the way of new startups in the merchant payment space. I think there’s an acknowledgement that the elephants have entered the dance hall.

The only company that’s really demonstrated large-scale behavior change is Starbucks, and I’m not sure that that’s an example that can be followed by too many other players, retailers or other. Starbucks has this incredibly advantageous position, where the customers go once a day or multiple times a day, so it really lends itself to habit formation. They have 95% gross margin, so they can offer, in effect, a discount of 6% or 7% for their loyalty program, and they’ve got an early smartphone-using, wealthy demographic who are sophisticated and adaptive; I don’t know of anyone else who has that same set of characteristics, so I think Starbucks is a little bit of a false positive. … We’ve now seen a number of other retailers: Walmart, first, followed by Target, followed, oddly, by Kohls, launch their own eponymous payment method: Walmart Pay, Target Pay, etc. In general, I think there’s a couple things that work that could give you reason for optimism. In the case of Walmart, they actually serve millions of underbanked people, so this is the opposite approach, the opposite opportunity of Starbucks.

There’s a lot [of companies interested in tackling infrastructure problems]. This really has become the thrust of the bitcoin movement these days, with entrepreneurs like Blythe Masters, who’s a fabulously talented executive, with a 20-year career at JP Morgan and now runs Digital Asset Holdings, and she and a couple dozen other companies tackling this opportunity of financial markets, and banking and payments infrastructure, leveraging the distributed ledger idea, the distributed ledger architecture that underpins bitcoin and/or the bitcoin blockchain itself, as ways to think about real-time, fault-tolerant, secure architectures for moving money around. I think it’s a very much an “of the moment” kind of idea. It’s one that’s really hard. I mean, it is one that frequently requires more than one financial institution, many times a dozen or more financial institutions, to kind of sign off because you’re talking about counter-parties, and you’re talking about, fundamentally, transactions that involve, inherently involve, multiple parties. Those are really difficult social problems layered on top of really difficult technology problems. While it’s clearly a popular problem set right now, it’s one that I don’t think you’re going to see any quick wins in, although in the long term you may see some really big companies built.

I think that this sort of maturity phase of fintech has pretty firmly kicked in, and that more and more of these one-time [simple bank] renegades are not knuckling under to the realities of our actual financial services world, but rather, I think, maturing to the fact that if they want to truly have scalable impact they’ve got to have deeper relationships with incumbent financial institutions.

If you really want to innovate [in insurance], I think you have to be a carrier. I think the sort of gussied-up brokers…that opportunity existed in corporate insurance, but I don’t think there’s a breakout opportunity in auto, or a breakout opportunity in life, just for kind of a tech-enabled broker, per se. We have a company called Justworks that is growing very quickly, that is also competing, effectively, with Zenefits, but we think solving a more fundamental problem, which is that for employers who have 50—actually, as of the end of the year, 99 employees or fewer—they’re technically “small group,” which means they end up getting very bad prices for health insurance. Large group, on a per employee basis, can be 30 or 40 times less expensive than small group.

Justworks is what’s called a PEO, meaning they effectively bundle the lives of a bunch of small employers. Now they have thousands of lives, and they’ve grown 5X this year over last year. They can get large group pricing for small groups, tying everyone together through a really elegant technology and risk management process to make sure that they’re taking on risk prudently. That’s the kind of thing where, and again, it’s a young company, but we feel like if they can execute, there’s a value proposition for smaller companies there; on the insurance side, that is a fundamental disruption, that nobody offering…however you polish a small group policy, it’s going to be 40% more expensive than what Justworks can get you, and we think, ultimately, that’s the kind of innovation that can attract a large part of the market.

It sounds like a funny thing to be passionate about, but I am quite passionate about B2B payments. The statistic that shocks most people and still shocks me is that 62% of business to business payments in the U.S. are made by paper check. That to me is like, “How can that be?” It’s totally a solved problem in most other countries, and in this country, in terms of retail payments, checks have effectively gone away. I think that this doesn’t get enough attention. It gets a lot of my attention, and I think that if you look at the cost and risk, and just lack of modernity that is implicit in that statistic, I think it tells you all you need to know. That is going to change. It may take five years, it may take 10 years, but it’s going to change, and in doing so save a lot of people a lot of time and money, and that’s the kind of dynamic I want to be on the right side of.