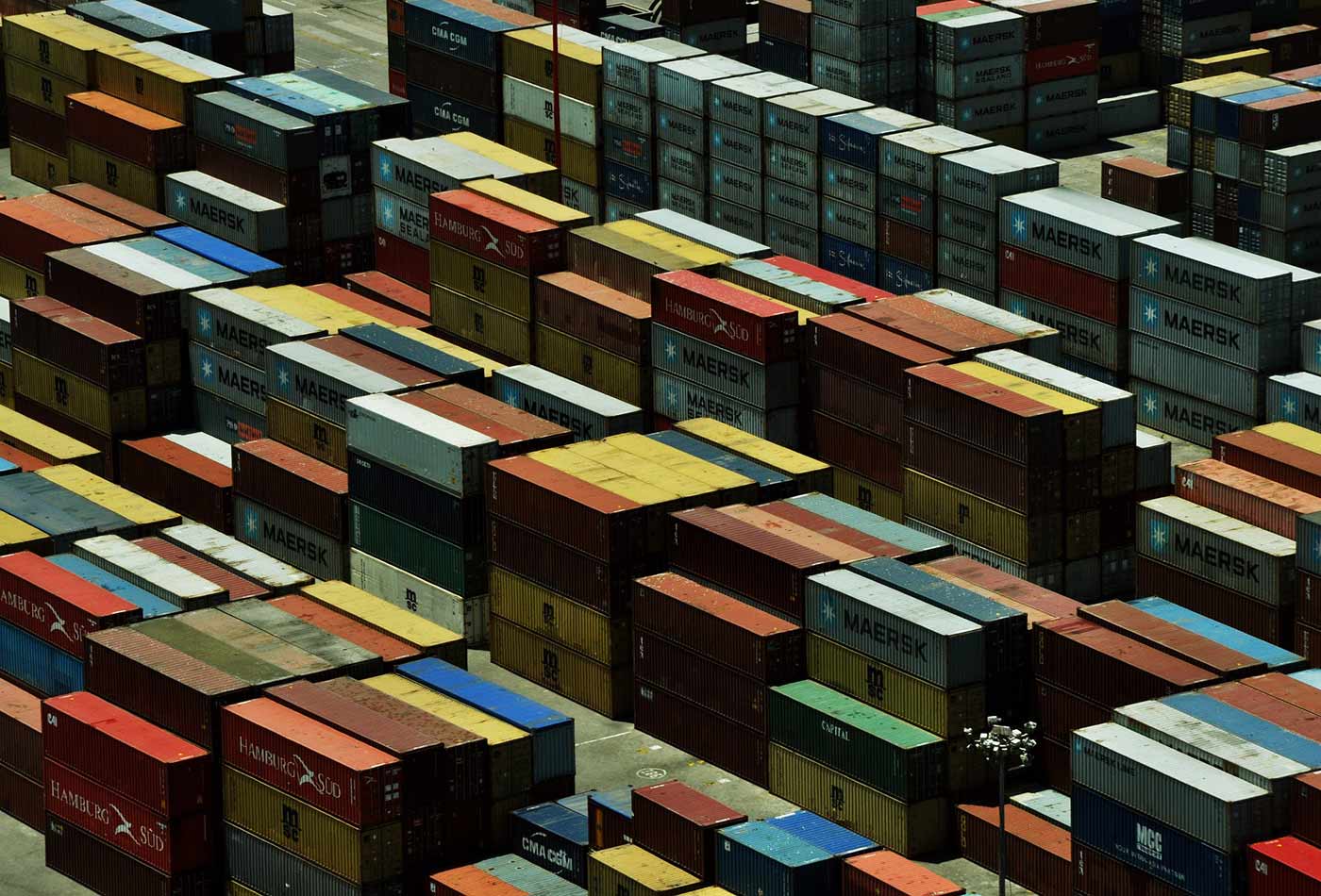 In this episode of the O’Reilly Programming Podcast, I talk about Swift with Paris Buttfield-Addison, co-founder of Secret Lab, a mobile development studio that builds games and apps for mobile devices. He is the co-author of Learning Swift, and a presenter of the Learning Path Getting Started with Swift on the iPad and the video Ultimate Swift Programming.

I also talk with Brian Foster, content lead at O’Reilly and co-chair of O’Reilly’s Software Architecture Conference, about some of the most discussed topics (including microservices, serverless architecture, and reactive architecture) at the conference in April 2017.