Private and open data in Asia: A regional guide

Risk vs opportunity: An overview of the current state of big data and open data in the five countries that make up the bulk of the East Asian Internet-using population: China, Japan, Korea, India, and Indonesia. 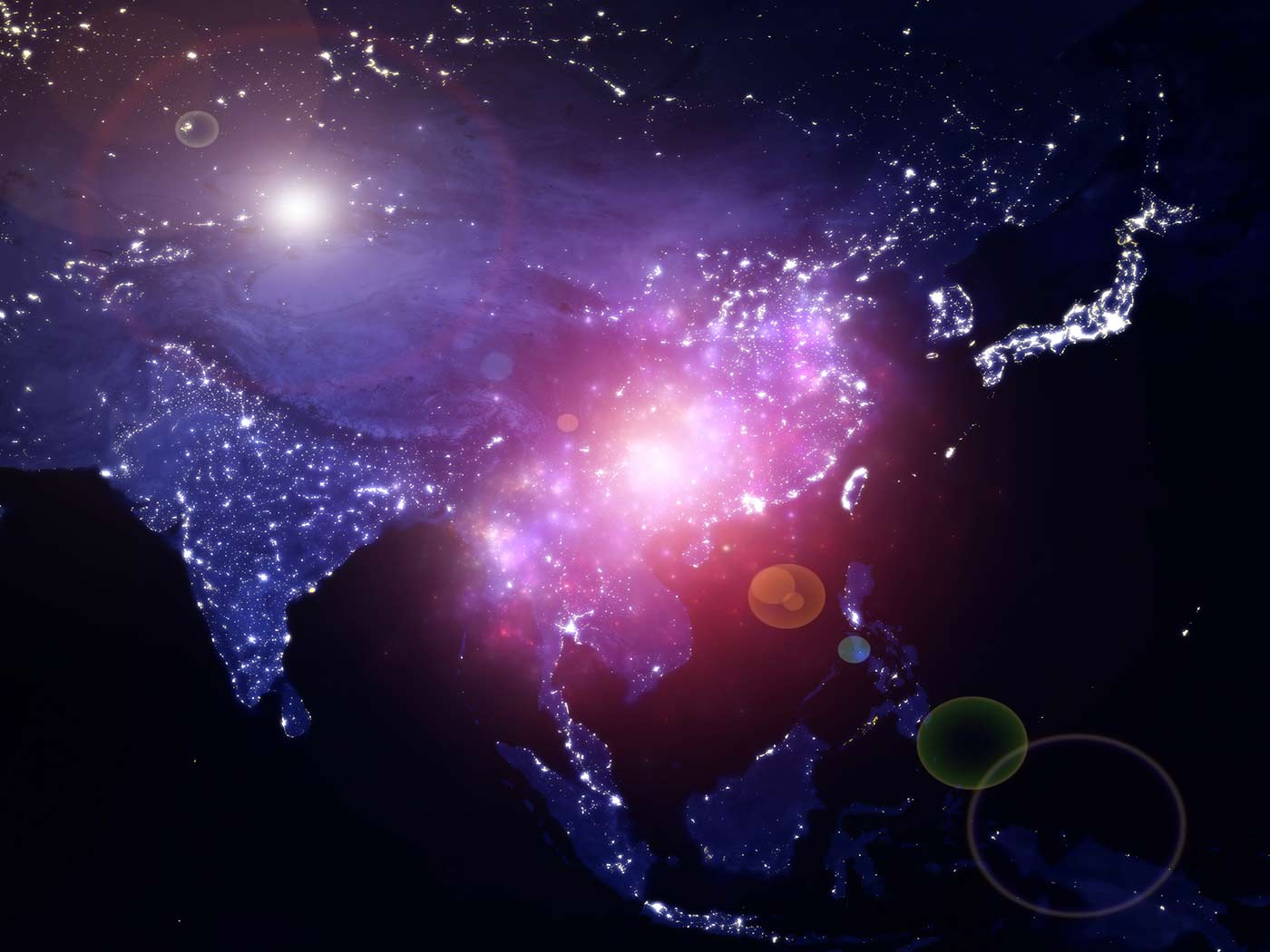 The rise of big data—high volume, high velocity, and high variety data—in recent years coincides with the economic and political rise of Asia. As Asia continues to expand economically, it becomes an important market for big data. Business models relying on the collection, manipulation, enhancement, sale, or use of data—and it is rapidly becoming apparent that all businesses benefit from being more data driven—must pursue the treasure trove that is the East. Asia already dominates the world in terms of Internet access (nearly half of the world’s entire population of Internet users, around 45%, reside in Asia). South Korea and Japan are highly developed countries, with high Internet penetration rates (roughly the same as the United States and Europe, sitting at 80%+). More importantly, China, India, and Indonesia have enormous populations, but relatively low Internet penetration (46%, 24%, 16%, respectively). While these three countries already have massive Internet-using populations that will provide both data and the market for data, they will also continue to grow as their national Internet ecosystems mature. And with economic prosperity, Internet penetration will increase, and so too will the usage of smartphones, social media, and ecommerce. In addition, with the rise of smartphones, many of these countries have skipped the personal computer age, going directly to mobile. Not only are Asian Internet users multiplying, they are also attached to technology in a way that allows for big data to flourish, accessing the Internet through apps and hardware that more easily allow for the collection of more metadata than browsers. Collectively, five countries—China, Japan, Korea, India, Indonesia—make up the bulk of the East Asian Internet-using population.

Contextualizing all this personal data is open data: big data sets open to the public for use. Open data from fields such as healthcare, education, agriculture, transportation, energy, and finance offer opportunities to build businesses and services. Open data’s availability varies from country to country. Getting to this data can be difficult based on cultural barriers, government restrictions, privacy policies, and/or the lack of databases (or their inaccessibility, whether they’re locked up in filing cabinets or “locked” in PDFs or unreadable legacy file formats).

The decision to enter the Asian market, as a data-driven business or a data-focused one, is fraught with questions—while the business of big data is lucrative is Asia, is it more lucrative than business in the United States? Do the benefits outweigh the costs, namely a new market to adapt to, a new culture to understand, and a new government to work with (or around)? This question is complex and not easily answered, however, all companies seeking to do business in these countries should know the surrounding legal environment as a first step. What are data privacy laws like? What businesses already exist? What open data initiatives are there? This report will offer an overview of the current state of big data and open data in these large, Internet-using, Asian countries.