The O'Reilly Radar Podcast: Ben Yoskovitz on a bottom-up approach to building products and the importance of poking holes in the reality distortion field. 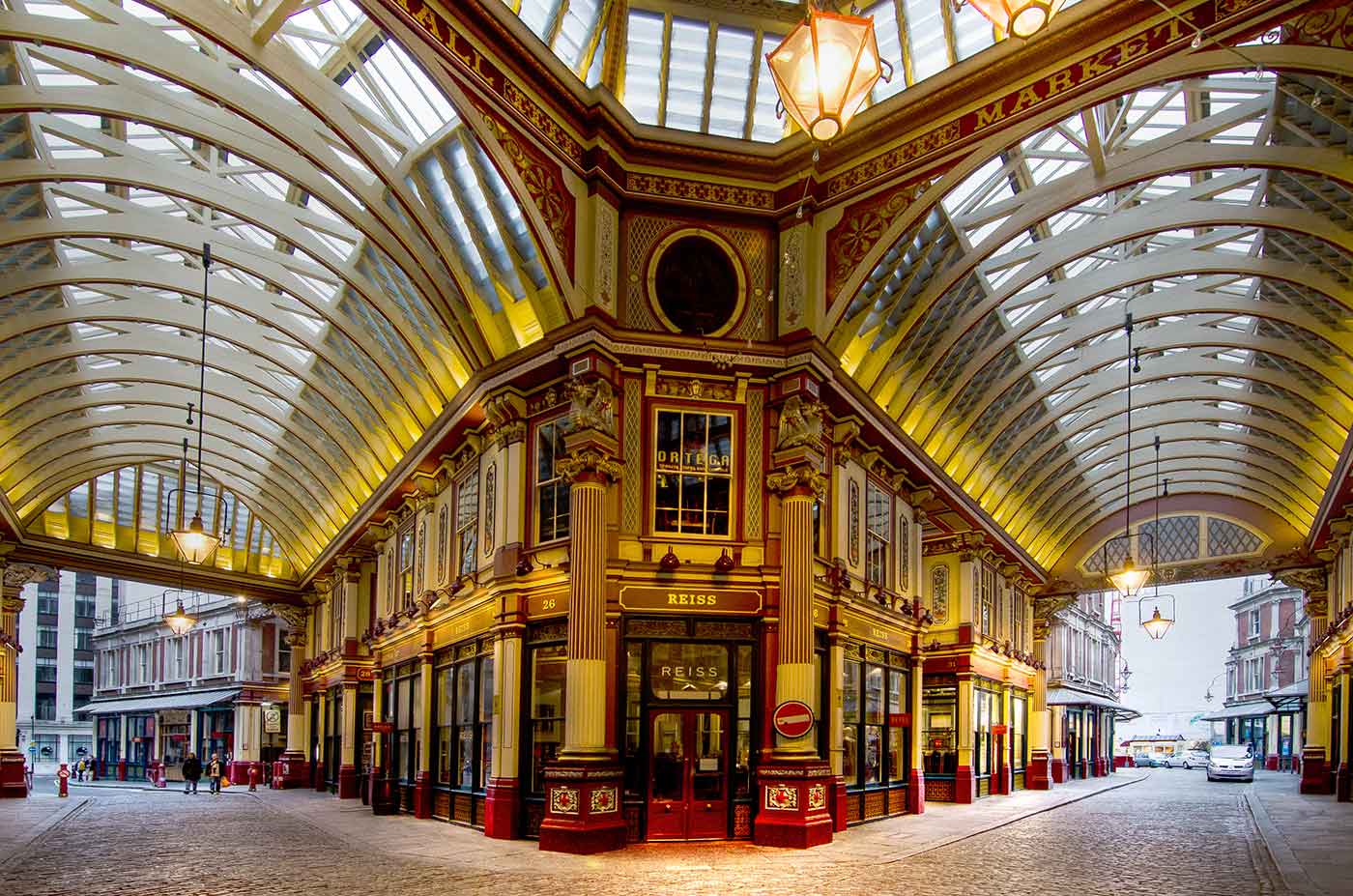 This week, we’re featuring a special crossover podcast from our O’Reilly Design Podcast. O’Reilly’s Mary Treseler chats with investor, entrepreneur, and former VP of product, Ben Yoskovitz. Yoskovitz talks about product design strategy and the benefits of lean approaches, where product teams tend to fall down, and why a bottom-up approach to product design is more successful—and more scalable—than a top-down approach.

Here are some highlights from their discussion:

I think we all appreciate that it is certainly getting easier to build stuff. At the end of the day, most of the risk for most companies is not can we build it. The risk is, market risk. Will anybody pay for this thing? Does anybody care?

Can we build this piece of software or build this feature, usually the answer is yes. Most of us are not building rockets to go to Mars, right? That part is pretty straightforward. Where I think product teams do struggle is with, well, how much should I build? When do I stop building and test? Historically, that hasn’t been something that people have done.

…You have to build things like experiments and tests. That’s hard for people to wrap their brains around, but also for companies culturally to understand.

I believe product teams are successful when the ideas are coming from everybody. I think the days of a senior whatever—I don’t want to use titles because I don’t want to throw anybody under the bus who might have this title. The VP of product or director of product or CEO says, here’s what we have to build. I know exactly what to build. Go build it. All I need you to do is, don’t think, just execute.

That’s very hard to do. I don’t think in the long run that’s a scalable model. What’s more successful, and that freedom that you described, is, no, we all have ideas. All of them are valid as long as we don’t put a giant bet on any one of them. Let’s test 10 ideas and see which handful are actually material.

That’s more of a bottom-up approach to building product, than a top-down approach.

Where the risk comes is when that reality distortion field gets so strong to the point where you’re deluding yourself. That’s when, as an entrepreneur, you’re running a 100 miles an hour. You crash and you burn and you die. I actually think that’s where intellectual honesty comes in. Frankly, we say this a lot about the Lean Analytics book, which is, it’s not about exclusively using data. It’s not about being so wholly data-driven that you ignore your gut or insights or anything else. It’s just about poking holes in that reality distortion field, so you don’t crash, burn, and die.

Another way of thinking about this is ego. Entrepreneurs need ego in order to survive. I believe that to be true. You have so much, when you’re ego is so big or so strong or so overpowering that you stop listening to other people. You stop recognizing when you’re making mistakes. Then, you’re going to fail. There’s a balance between the ‘we’re all liars’ reality distortion field and intellectual honesty, which I believe is so important for entrepreneurs because it’s just so easy to delude ourselves into believing things that are ultimately not true.