Scaling oneself: Delegating as a leader means letting go

It’s important to be willing to delegate tasks to the experts who can best help achieve the company vision. 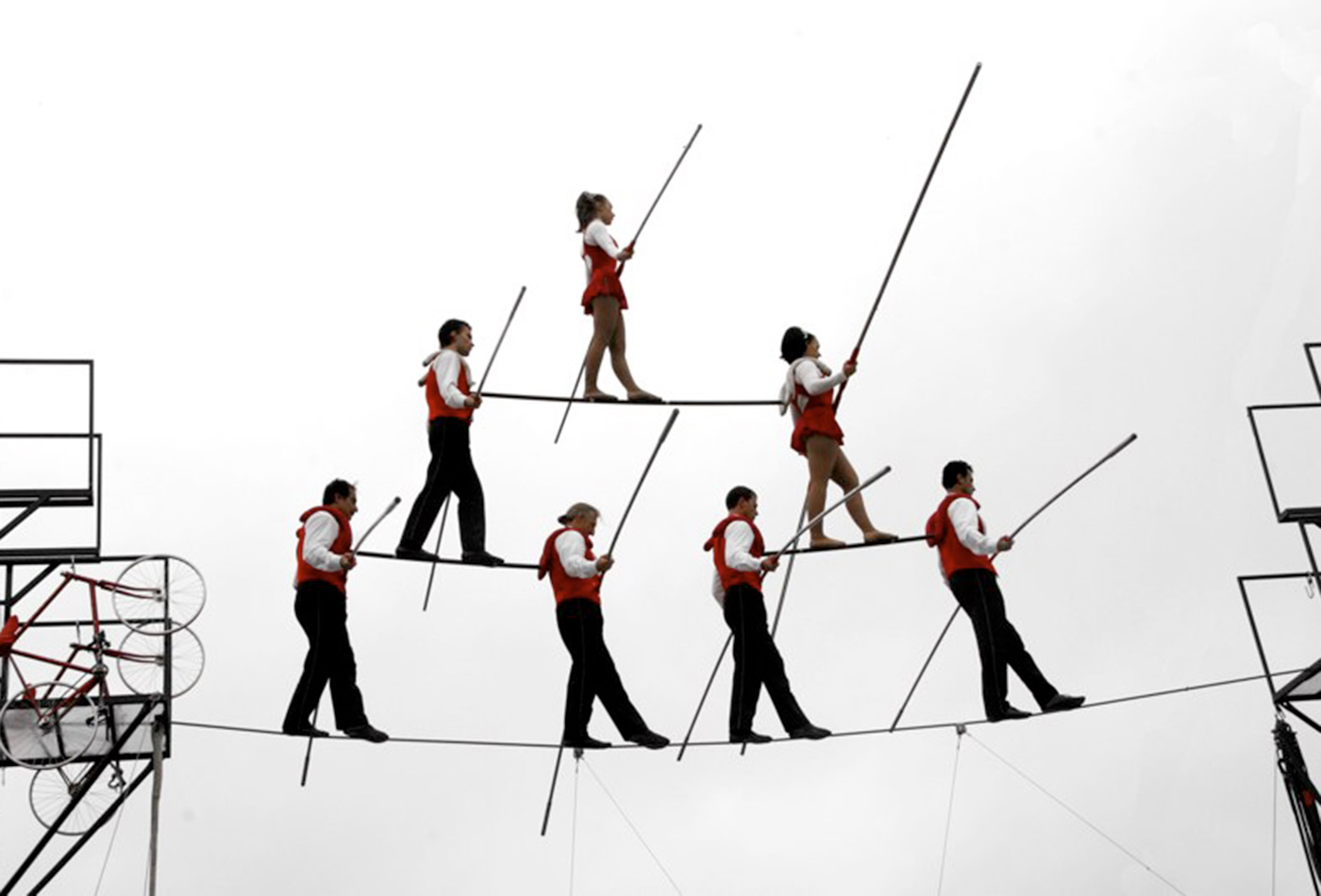 Looking for help on how to delegate wisely? Read “Learning How to Delegate as a Leader,” by Esther Schindler.

As a company grows, a difficult but necessary transition is for its visionary to recognize when it’s time to let go of the day-to-day, hands-on tasks. That doesn’t just mean “delegate.” It means: “Let go. Permit other people to contribute to the vision.”

I have boxes full of nostalgia T-shirts from long-gone tech companies. As I look through the corporate tchotchkes I collected, such as the Poqet polo shirt or the LaserMaster coffee mug, I sometimes contemplate how much passion and dedication its founders invested in their companies. And how sad it is that so much of those true innovations were wasted.

Sometimes, technology projects fail because the idea didn’t work, or the funding dried up, or the company lacked expertise in a key business area. But too often, I’ve seen startups fail because its leadership was unable to make an important transition. The stumble is most common when the company reaches an awkward size: too “established” to call it a startup but not accepted-enough to say it isn’t a startup.

I just saw this happen again. The company is doing well, with a top-tier technology product that businesses want to buy. It has plenty of VC funding and a lot of incredibly smart, competent people among its employees. This business ought to be a rousing success, and in some ways it is—at least, if you only judge it externally.

But an inside peek divulges important danger signs. Among them are high staff turnover, particularly among the mid-senior staff; missed ship dates; and weak, me-too business messaging. How can such smart people fail?

The answer begins with the CEO. He’s a brilliant guy who is easy to admire. He built the company starting with the proverbial “three guys sitting around a kitchen table,” he taught himself business skills despite primarily being a tech whiz, and he prides himself on being involved in every facet of the business. Every job candidate meets with him during the interview process, even for low-level positions. The CEO is willing and able to do everything, from designing the software to speaking at conferences to writing blog posts.

In fact: that’s the source of the problem. What was once a strength has become a weakness he does not acknowledge. He is not willing to let go.

Oh, he thinks he’s delegating. As I said, he hired top-notch people with laudable achievements. He shared the corporate vision and tells them what he wants them to contribute.

…Or he thinks he does.

The CEO insists on approving every blog post topic before someone on the staff writes the article. Product features, even minor ones, can’t be implemented unless he first signs off on the idea. He directs the staff tactically rather than strategically. That is, he doesn’t say, “Here’s the goal. Go for it.” He says, “I think you should change the background color.”

It would be one thing if the CEO were himself an expert in the knowledge domain, as he is with the technology that’s at the heart of the startup’s products. But he does this with the accomplished people in areas he knows little-to-nothing about.

In other words: The CEO meddles. He is not ready to say, “I am ready to acknowledge that some of my people know far more about this than I ever will.” He hires good people who are experts in their fields—and then he doesn’t let them demonstrate that expertise.

The end result: the employees say to themselves, “If he’s going to override my expertise all the time, he obviously doesn’t value what I have to offer. I’m going to find someone else who does.” The company’s growth looks like an accordion: getting bigger (due to its real technology and business strengths), then shrinking (the result of the leader’s failure to develop staff loyalty).

This CEO isn’t alone in such behavior. Unfortunately, I’ve seen the same behavior many times over the years—since the days of those Comdex-acquired t-shirts and coffee mugs.

Surely, the reasons why this is a horrible way to run a company are obvious:

What makes this a tough problem is that it’s an inevitable side effect of success. When you start out with a vision, you hold the whole thing in your head, whether it’s a software application or a business goal. You have to hold the entire thing in your head in order to ensure you don’t waste your time on distractions, and to focus on those goals. And you don’t hire people who are unwilling to contribute to that vision. You add people to the team who generally agree with you, because dissention is a destructive distraction.

But at some point, you have to do the opposite: let go. Any organization that “makes it big” (whether that’s a VC-funded startup or volunteer open source project) has a leader who knows how to be the “keeper of the vision.” Such people help everyone keep their eyes on the goal, inspire others to share that same vision—and then are willing to delegate the tasks to the experts who can best help to achieve it.

I’m not sure if I could enumerate the events that should alert a leader that it’s time to let go; perhaps you can suggest what those should be. The first step, however, is recognizing that at some point you need to do so. This particular CEO has already failed that step.