A story about SEO that wouldn't work and how social media saved the project. 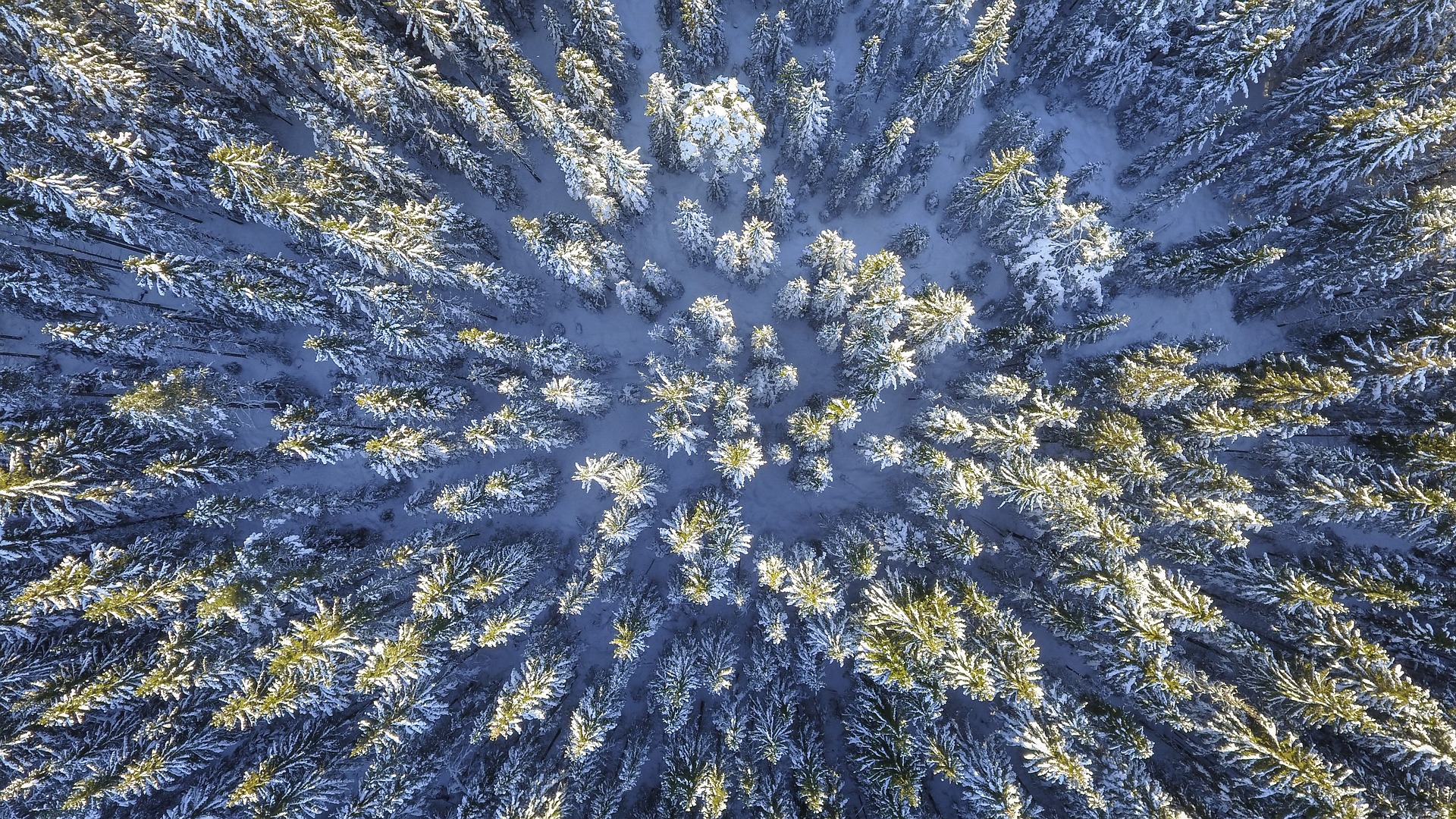 Learn how to put search engine optimization (SEO) methodology into practice with The SEO Battlefield by Anne Ahola Ward. The following is excerpted from the book.

Once we worked with a client that had the opportunity to create a new name for their flagship product after an acquisition. The only stipulation they had was that they had to change their company name completely. They were allowed to use virtually any name they wanted. This meant we were working with a new website that stood alone. We needed this page to be able to stand and make sense on its own, but also appear as part of a corporation (with their other brands). There were almost too many directives for us to parse, and lots of confusion at the top. So we were told by the company that the site simultaneously needed to stand apart, but be recognized as part of a bigger brand. An attitude of entitlement doesn’t achieve winning results; it drains resources. This project was an interesting case of woeful ignorance, with many folks on the marketing team out of touch. Ambition is generally a positive force for a program, but not when the champagne wishes exceed SEO dreams.

The client chose a single word for their new name, which was also being used by three other companies. When we were discussing domain names, I warned that the SERPs themselves were confused about what to serve up for this particular branded query. The SERPs showed all three of the aforementioned companies first. The name was also a common word used in normal day-to-day speech.

As an SEO, it’s hard to take on a project like this one because winning the war is not likely to happen. We warned continuously that to own branded search on page one would be a multiyear long-term project.

Despite my best effort to be realistic, the company still felt that they should rank on page one the same day the new site launched. We tried on multiple occasions to set expectations properly, but they felt they should just “own it.” As a temporary means to reinforce the brand efforts, we used pay-per-click (PPC) for a short time. Even with a highly locked-down keyword restriction, the budget was expended in an hour or less. The quality score on the ad was fairly low since most of the people using that term had different aims. We saw painfully low conversions on branded search.

The PPC budget was a little more than $20,000 per month, which wasn’t making a dent nationally at that time. So we pivoted. The short-term strategy we devised included leveraging paid social and old-fashioned elbow grease to get them traffic with social bookmarking, YouTube, Reddit, email, etc. Another thing we had working in our favor was that the client had a funny bone and let us take their social media out for a walk. Eventually the social links for Facebook pages and YouTube numbers started to look like what we wanted them to. We pulled out all the stops and grew a serious fanbase on social media, which was important for their industry. The company finally owned their name!

Lesson Learned: Sometimes the best battle strategy is to not to fight on the battlefield you’re told to. There are rare cases when it does not make fiscal sense to build an SEO program for a business. Getting traffic funneled through social media should be considered a win, but goals don’t always make sense. You have the power to change and level the search battlefield. It is more than OK to leverage paid tools like ad retargeting if they make more sense for a project.