Why companies are turning to specialized machine learning tools like MLflow. 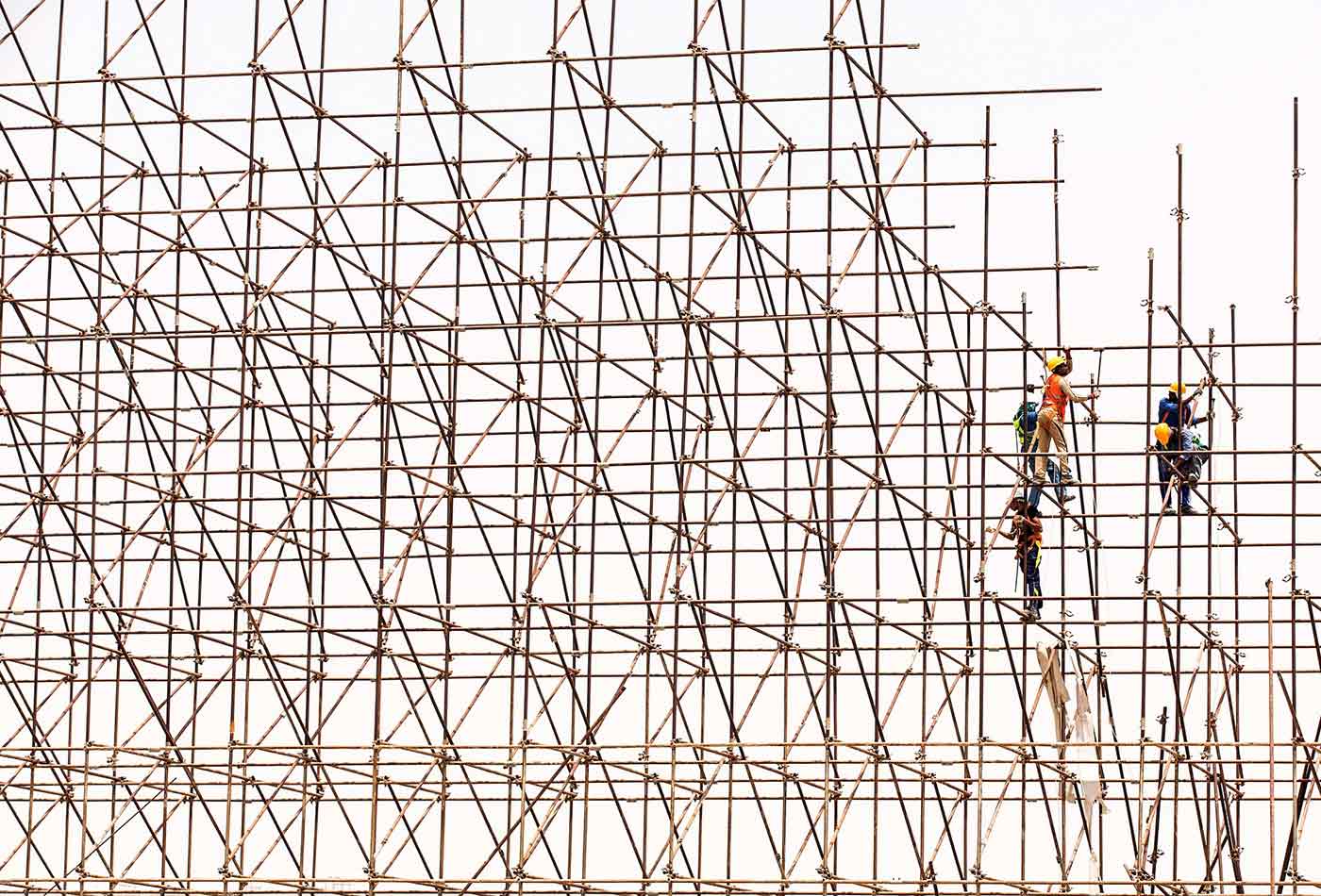 A few years ago, we started publishing articles (see “Related resources” at the end of this post) on the challenges facing data teams as they start taking on more machine learning (ML) projects. Along the way, we described a new job role and title—machine learning engineer—focused on creating data products and making data science work in production, a role that was beginning to emerge in the San Francisco Bay Area two years ago. At that time, there weren’t any popular tools aimed at solving the problems facing teams tasked with putting machine learning into practice.

About 10 months ago, Databricks announced MLflow, a new open source project for managing machine learning development (full disclosure: Ben Lorica is an advisor to Databricks). We thought that given the lack of clear open source alternatives, MLflow had a decent chance of gaining traction, and this has proven to be the case. Over a relatively short time period, MLflow has garnered more than 3,300 stars on GitHub and 80 contributors from more than 40 companies. Most significantly, more than 200 companies are now using MLflow.

MLflow’s success can be attributed to a lightweight “open interface” that allows users to hook up their favorite machine learning libraries, and the availability of three components that users can pick and choose from (i.e., they can use one, two, or all three of the following):

The fact that one can pick and choose which MLflow component(s) to use means the project is able to quickly serve the needs of a diverse set of users. Based on an upcoming survey we conducted of MLflow users, here are some of the most popular use cases:

The upcoming 0.9.0 release has many new features, including support for database stores for the MLflow Tracking Server, which will make it easier for large teams to query and track ongoing and past experiments.

We are still in the early days for tools supporting teams developing machine learning models. Besides MLflow, there are startups like Comet.ml and Verta.ai that are building tools to ease similar pain points. As software development begins to resemble ML development over the next few years, we expect to see more investments in tools.

Companies need to look seriously at the improved tools for developing machine learning models, many of which are part of more ambitious tools suites. Machine learning can’t be limited to researchers with Ph.D.s; there aren’t enough of them. Machine learning is in the process of democratization; tools that make it possible for software developers to build and train models are essential to this process.

We’ve also said the number of machine learning models that are deployed in production will increase dramatically: many applications will be built from many models, and many organizations will want to automate many different aspects of their business. And those models will age and need to be re-trained periodically. We’ve become accustomed to the need for data governance and provenance, understanding and controlling the many
databases that are combined in a modern data-driven application. We’re now realizing the same is true for models, too. Companies will need to track the models they’re building and the models they have in production.

Startups like Datatron are beginning to use the term “model governance” to describe the task of tracking and managing models, and they are beginning to build model governance tools into their product suites. This term describes the processes that enterprises and large companies are starting to use to understand the many ML initiatives and projects teams are working on. Regulators are also signalling their interest in products that rely on AI and machine learning, thus systems for managing ML development are going to be required to comply with future legislation. Here are some of the elements that are going to play a role in building a model governance solution:

Traditional software developers have long had tools for managing their projects. These tools serve functions like version control, library management, deployment automation, and more. Machine learning engineers know and use all those tools, but they’re not enough. We’re beginning to see the tool suits that provide the features that machine learning engineers need, including tools for model governance, tracking experiments, and packaging models so that results are repeatable. The next big step in the democratization of machine learning is making it more manageable: not simply hand-crafted artisanal solutions, but solutions that make machine learning manageable and deployable at enterprise scale.