Steph Hay on designing for Alexa

The O’Reilly Design Podcast: Designing for trust in finance, conversational UIs, and the value of a weekly oasis. 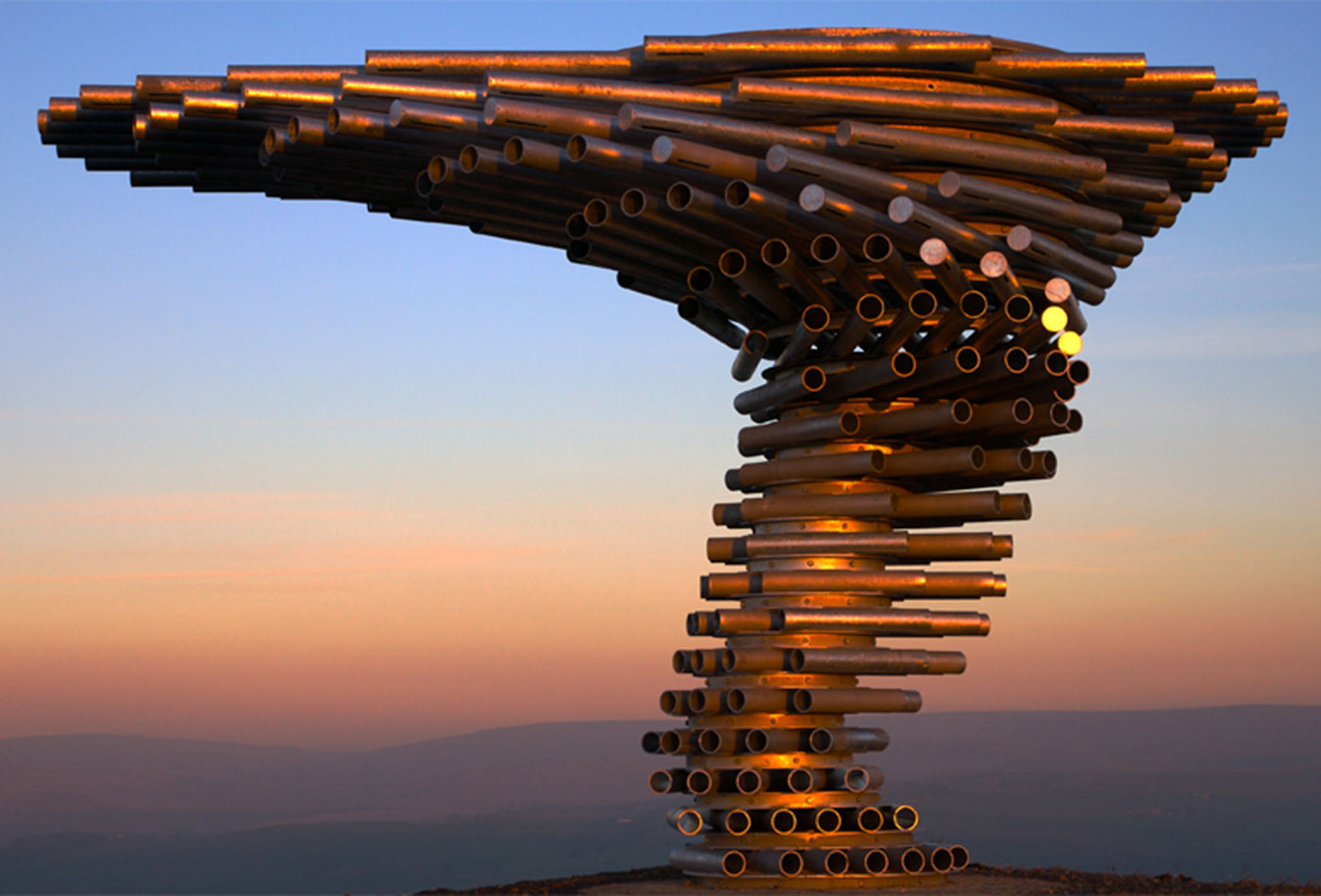 In this week’s Design Podcast, I sit down with Steph Hay, head of content, culture, and AI design at Capital One. We talk about designing for voice interactions, connecting with remote team members, and the importance of baking humanity into AI.

Culture at Capital One

‘Follow the fun. What is your gut telling you? What is the challenge that you want to take on in your life?’ This was what it was, the culture at Capital One—we’re a founder-led company, which I don’t think many people know.

How people talk about money is completely custom and emotional and nuanced. The way that we have historically designed for that as an industry is to create our own language that you have to learn—things like ‘available balance.’ That’s an industry term that has become, to some degree, accepted, but the way people talk about available balance when we ask what that means, they say, ‘How much money I have left on my credit, available to me on credit.’ Something that’s about how much. It’s not a label. It’s like an outcome.

When we’re designing for any voice-based conversations, the more we can find the natural language that you use to talk about money and design that into the experience, the more we’ll have enabled a new kind of interaction with us that mimics real life. That’s the opportunity that we’ve been capitalizing on so far. Just a couple weeks ago at the Grace Hopper Women in Computing Conference, it was really a joy to be on stage with my coworkers, who all worked on this recent release together, announcing ‘how much that I spend.’

If you’re a customer of Capital One and you’ve enabled the skill on Alexa, you can ask, ‘How much did I spend at Starbucks last month or how much did I spend at Amazon last week? How much did I spend last weekend in general?’ Because that’s how people think. They’re not going to look for transactions, but that’s how we typically set things up. All that foundational work is so vital to us because now we can take all that foundational work—accounting and managing budgets and that sort of thing—and translate it with this new layer of conversational interfaces.

We started a weekly meetup internally called ‘What’s Up Thursday.’ I joined Capital One a little bit more than two years ago. There were maybe a few more than 100 folks on the design team at the time across 10 different locations. I wondered with my boss, a small group, whether or not we could actually do weekly share outs, design critiques, drawing on the work of adapter pattern weekly design sessions, that sort of thing. We said, ‘I don’t know. Well, let’s give it a shot.’ This conversation came up right before Christmas. I think it was like middle of December two years ago. I said, ‘Why don’t we try for the first Thursday in January?’

Two or three weeks later, we tried to bring 100 people together over a video conference and have somebody present some work and then do a group discussion and facilitate that among the design team. It seemed like it wasn’t going to happen, but it happened. We all looked at some work that people were doing, and there was great discussion. We continued to iterate on it over the course of the year. Now, every single Thursday, our team gets together, and it’s a combination of group critique and just sort of what’s up, what’s going on. Somebody shares something inspirational. Sometimes people play their guitar and sing a song. Somebody juggled for 10 minutes while giving us a talk on user experience.

It is this weekly oasis—or we try to at least make it a weekly oasis—for the entire design team, which now numbers more than 300. People come together, and we chat and Slack and learn what’s going on— learn what’s going on with each other and connect with each other and see the work that we’re doing, and celebrate the work we’re doing and celebrate failures.