The evolution of open source is a good thing

OSCON continues to set the pace as open source evolves. 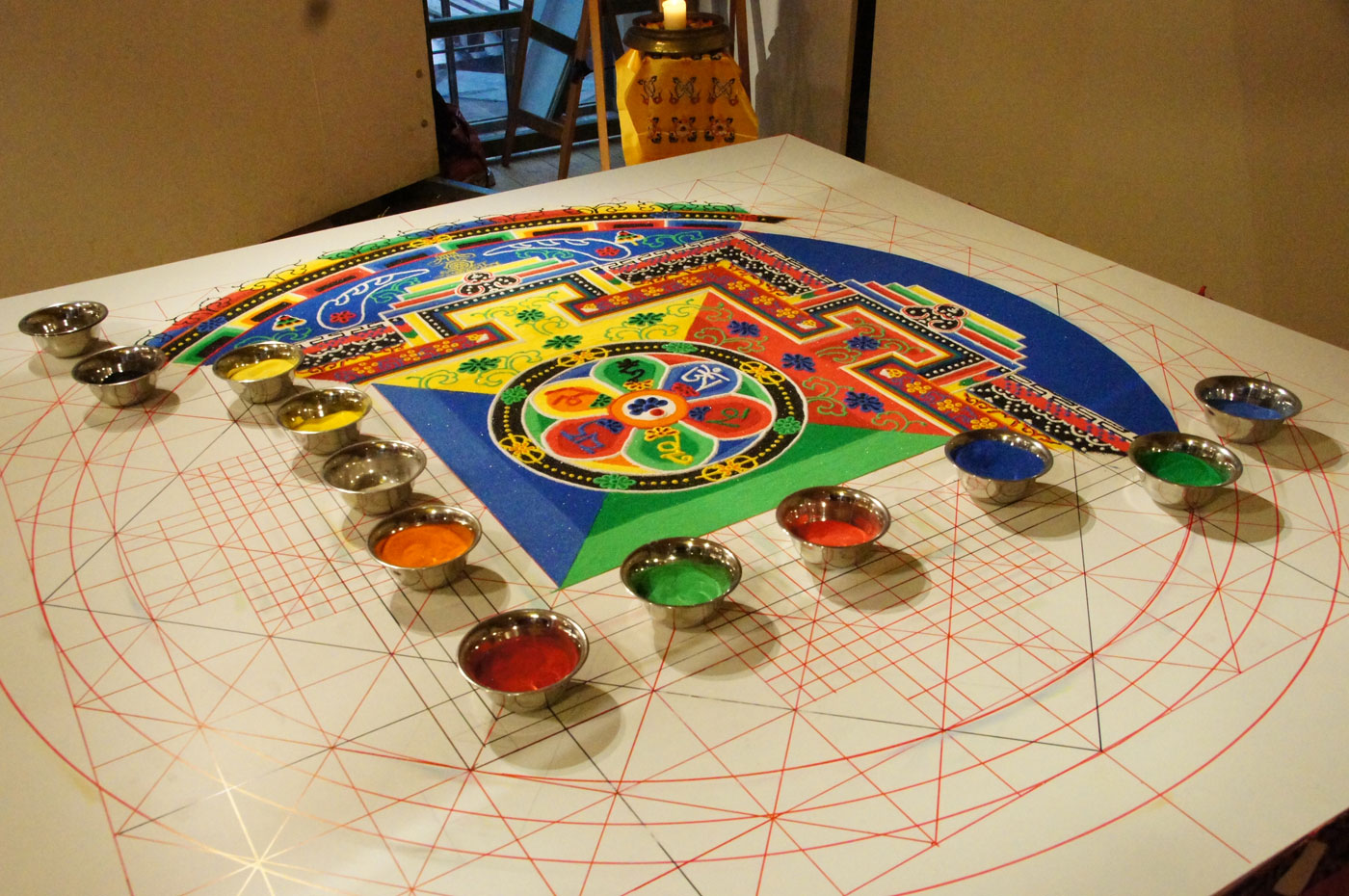 Open source has been around for close to two decades and it is central to the software industry. Let me put it even more plainly: We would not be here today without it.

The languages, frameworks, and workflows that make the world around us are not the work of one or two individuals, but the work of entire open source communities. And like all vibrant communities, open source is constantly evolving through discussion, debate, and trial and error.

OSCON has been around for 18 of those 19 or so years, and it too is evolving. OSCON started as The Perl Conference way back in the late ‘90s, and since then it has become a breeding ground for new ideas and communities—constantly changing and adapting as open source itself has changed.

Last year we moved away from a program assembled via language-specific tracks to one that was set by key development problems. The evolution continues this year:

And we still have all the hearty and highly technical goodness you’ve come to expect at OSCON with tracks on infrastructure, architecture, performance, and security, to name a few.

This year, our first in Austin, Texas, is going to be amazing. Check out the schedule and read on as I lift the curtain on some of the philosophy that went into the creation of this year’s event.

Honor the past and find wisdom in all sorts of places

Throughout the creation of this year’s event, we reminded ourselves to never lose sight of the pillars of open source: the ideas, the people, and the projects. OSCON has a rich history as an event where open source grows and stretches towards its future self. That growth only happens with a cacophony of different voices. We’ve learned time and again that wisdom comes from many sources and curating the wisdom of open source is simple, give it a chance to develop and amplify that wisdom from wherever it originates. Many of the tenants of open source are time-tested by a software industry that has changed many times over and have proven to be true guideposts. However, let’s not forget to allow nascent ideas to bloom into game changers and incorporate those into the future of open source.

OSCON 2016 had the largest call-for-proposals response ever, with more than 1,200 proposals submitted for 120 sessions and 40-plus tutorials. Each year we work toward generating more and varied participation, and like the open source movement itself we need to be sure to introduce new ideas and faces to the event. This year more than half of our speakers are new to OSCON, which means the other half are OSCON veterans. We hope this mix will be perfect for spurring new discussions and learning opportunities.

The difference between using open source and contributing to it

We want to encourage developers to contribute to the open source community rather than stop at being an end user. I’ve heard it said many times that an open source project is only as strong as its community, which makes complete sense. A pile of code doesn’t a project make, you need creators, contributors, and users. Taking that idea a step further to the open source community at large, it would correlate that it, too, would be stronger with not only more end users, but invested contributors as well. The open source movement needs to constantly be infused with new life to give it energy, movement, and longevity. Each and every open source founder, enthusiast, contributor, and user, should be spreading the word and mentoring others. We’ve taken this idea of “making the tent bigger” very seriously as we planned for OSCON 2016. Not only do we have tracks that are aimed at those new to the community (Open Source 101) but we’ll have a hackathon of sorts to onboard those new to open source contributing (more on that soon).

It is about sustainability, not enterprise vs community

Open source means everyone contributes—everyone. Individuals may come from a community background or be affiliated with a large enterprise. Both domains should have a place at the table. This collision of ideologies between community-driven and business-driven open source is one of the stories that we want to bring to light at OSCON 2016. We are holding a summit in March with a diverse set of individuals with an aim of creating open source sustainability. We will share our discussions and continue the dialog at OSCON. This debate should constantly be in motion, so we are facilitating the discussion via our summit before OSCON, throughout our official program and, of course, the always vibrant hallway track.

Keep your eye on the future

What we do now will resonate, if we are lucky, for years to come. Don’t take it for granted that open source will always be around, make sure that it is. If you have something to contribute, whether it be a new open source framework, a best practice for standing up a Web back-end, or bridging understanding between software developer and marketing lead, then you need to be talking to others and moving the conversation forward. If you want to be around in the long term then you have to keep pace with the world as it whips by. OSCON will be there to help you along the way.