Jenny Fielding on emerging technology and trends on the frontiers of finance. 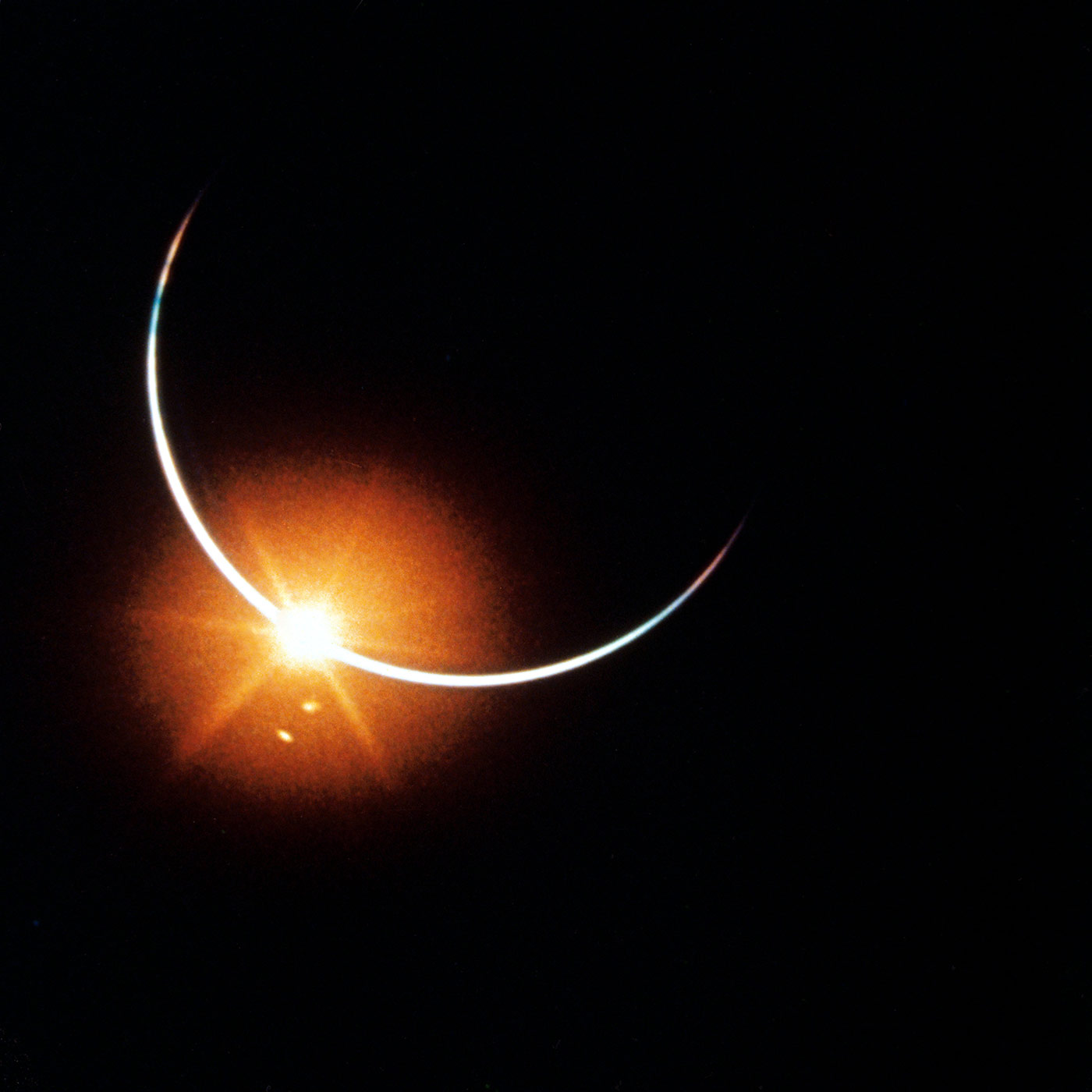 Photograph of the eclipse of the sun, taken with a 16mm motion picture camera from the Apollo 12 spacecraft. (source: By the Apollo 12 crew on Wikimedia Commons)

Jenny Fielding is the managing director of Techstars, a startup accelerator. After a successful startup exit in the VoIP space, Fielding ran a venture innovation group at the BBC. At TechStars, she returned to her startup roots, where she works at the intersection of fintech startups and finance incumbents.

I caught up with Fielding to talk about collaborating with startups and incumbents, and the technology trends and insights she sees at this intersection. Fielding will speak on these topics and more at O’Reilly’s Next:Money summit, March 14-15, 2016, in San Francisco.

Heather Vescent: What do you do at Techstars?

Jenny Fielding: Techstars started in 2006 in Boulder, Colorado, with the thesis that entrepreneurs can build great companies everywhere. After Boulder, we went to Seattle, Boston, and New York.

HV: You just finished the Barclays accelerator in New York. Tell me about that.

JF: We’ve run two programs in partnership with Barclays in London. From those programs, we knew what to expect in terms of the quality of the companies applying, the different verticals and business models that people were working on. We were really excited to launch with Barclays in New York because we feel that New York has the potential to be as big a fintech ecosystem as London.

Eleven companies went through the Barclay’s program. There was a really nice selection of companies, all in the B2B side. Everything from cybersecurity companies to blockchain to anti-money laundering (AML) compliance companies.

HV: Were there any obvious trends?

JF: Yes, we had two blockchain companies that went through the program. One is called Chainalysis — they provide a compliance layer for the future of value transfers. They announced that Barclays will be a customer of Chainalysis. This means that, potentially, Barclays will be able to bank bitcoin companies, which is something that U.S. banks are not doing right now.

They work closely with regulators, banks, bitcoin companies, law enforcement — all the players in the ecosystem — to help map transactions on the blockchain. They show the transaction flows, so you know transparently where the money is flowing from or to.

It’s groundbreaking because they are the enabling technology that allows legacy companies like Barclays to feel comfortable and compliant around cryptocurrencies.

Sitting side-by-side with the folks from Barclays, cyber security is on everyone’s minds, and similarly, compliance. There’s a company in our program called Alloy. They aggregate fintech APIs to make it easier for companies like Barclays to onboard customers online. Right now, about 50% of the customers who apply for a credit card online are denied. This is not because those people have bad credit — they get denied for silly reasons, like their addresses don’t match or they’ve changed their maiden name. Things that don’t match on the back end. Alloy helps solve that by aggregating data amongst various sources.

We have another program graduate called Wave. They are using the blockchain for bills of lading. These are the paper documents that people in the shipping industry use to transfer goods around the world. Unbelievably, these are still actual physical pieces of paper. Wave not only makes them electronic, but they put them on the blockchain. They’ve done an experiment with Barclays, where Barclays acts as the bank that facilitates the transactions among the operators, the shipping operator, the banks, and all the people in the supply chain.

Blockchain has huge potential in developing nations because it doesn’t have the legacy infrastructure. I think that developing countries could embrace blockchain and cryptocurrency more readily and quickly than in the West. We might see it there first.

HV: What advice do you have for banks and executives looking to increase innovation and agility in their organizations?

JF: The first thing every person who starts an innovation venture group in a bank tells me is, “We are going to be acquiring these companies.” I tell them, “You’re going to fail.” They usually come back after some experiences with the early-stage companies and revamp their thesis to “We’re not here to buy companies; we’re here to partner with companies. We’re here to learn. We’re here to contribute.”

My advice to bank executives is you need to bring in people who understand corporate innovation, who understand startups, who build startups. Someone who can really run these programs. The culture is really different; the mentality is different.

Join us at the O’Reilly Next:Money summit, March 14-15, 2016, in San Francisco, where experts will explore the intersection of technology and finance, and survey the future of currency, markets, and transactions.