The IoT needs a defrag

Smart home tech is a case in point: Tech giants need to embrace ecosystem interoperability for the Internet of Things to realize its potential. 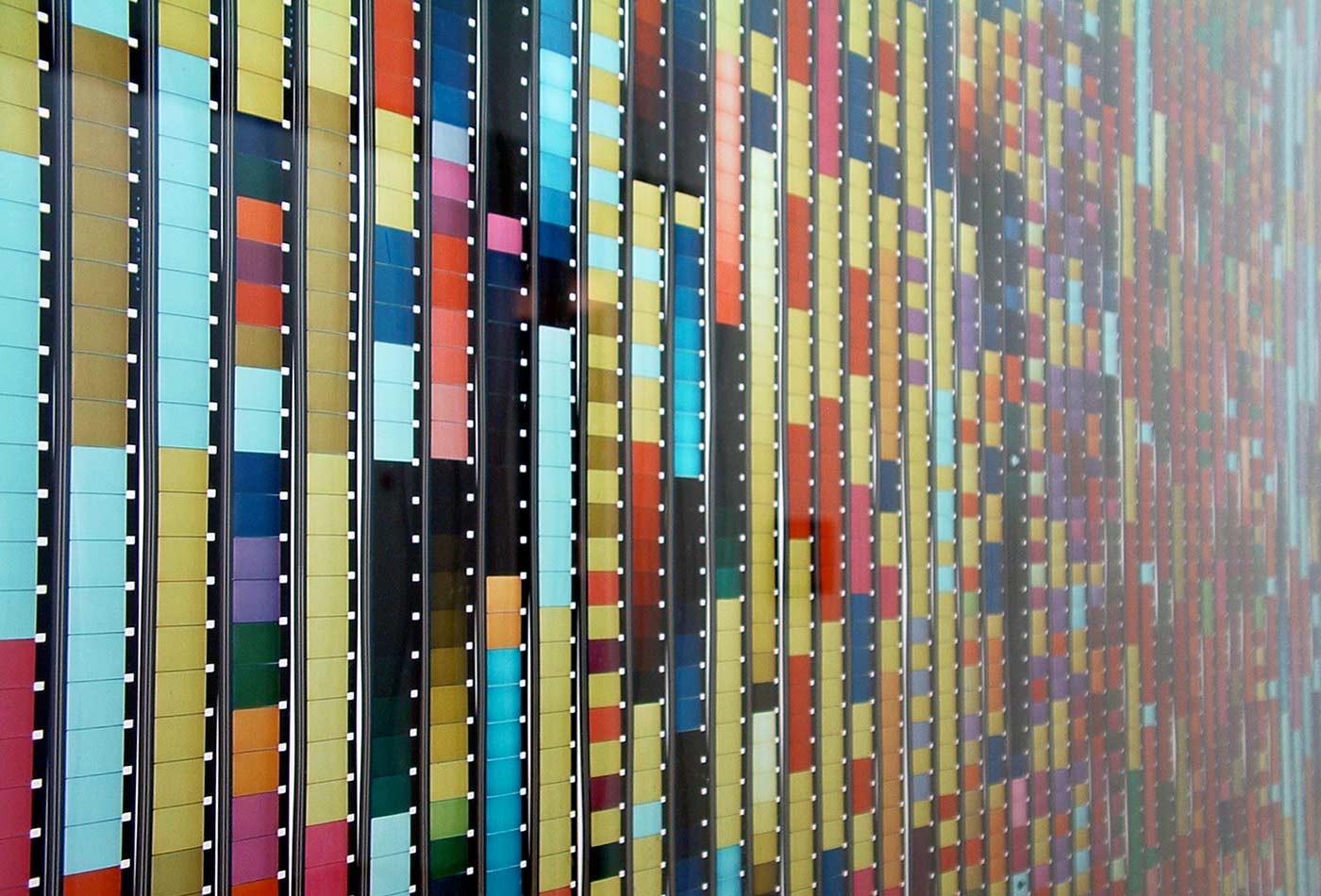 Apple’s announcement at its World Wide Developer Conference (WWDC) of a new Home app coming to its mobile devices when iOS 10 launches later this year prompted headlines such as “Apple will save the smart home dream from itself.” This is overstating things a bit. Home does nothing to solve the fundamental problem of fragmentation that is currently holding smart home technology back from realizing its full potential.

For anyone whose home is all-in on Apple and its HomeKit protocol, Apple’s Home will likely be a hit. It’s an app that puts control of all HomeKit-compatible devices in one place, and includes the ability to create IFTTT-like “scenes.” For anyone else, it is an imperfect solution at best. They will have to replace incompatible devices, or deal with the annoyance of one light, blind, or door refusing to turn off, close, or lock along with the rest. Meanwhile, with home routers sporting the ability to play with any connected device in the home, the second element of Apple’s WWDC smart home announcement—Apple TV as smart home hub—looks a lot like a sledgehammer cracking a nut.

Streamlining smart home control is one thing, but Apple’s Home app doesn’t address the broader and more fundamental requirement for devices to be able to talk to each other across platforms. And while a HomeKit-only smart home may be viable for (some) consumers, device manufacturers won’t pin their colors exclusively to one mast; they will need other solutions to avoid fatally limiting their market. One vendor will not simply “win” the smart home market.

Despite utopian visions of seamless home automation, the smart home technology market, like every other, is fragmented. Apple and Google fought the defining battle of the consumer mobile computing age, and now they—alongside Amazon—are taking the strain in a three-way tug of war for supremacy in the next era of connectivity: the Internet of Things at home.

Before WWDC, Apple seemed to have conceded substantial ground to Google and Amazon. Despite Apple’s head start with Siri, it was the latter pair that established voice as the preferred mode of interaction in the smart home, with Amazon’s Echo smart speaker becoming more sophisticated and Google announcing a similar product, Home—not to mention the progress it’s been making on mobile with Google Now and Now on Tap.

Apple was rumored to be planning the announcement of a voice-commanded hub of its own. But enhancements to Siri, including opening the voice assistant up to third-party developers (a significant move in itself), alongside the Home app, appear to signal a continuing faith in mobile devices as smart home controllers.

The consolidation of smart home technology into three “super-platforms” at least means that the Internet of Things is no longer the Wild West of competing protocols and standards that it had previously been. Apple’s HomeKit, Google’s Home platform, and Amazon’s Echo have created common denominators by dictating the protocols that device manufacturers must use to ensure compatibility (Bluetooth or WiFi and HomeKit for Apple, Thread and Weave for Google, and Amazon’s cloud-based HTTP protocol for Echo).

The effect, however, is not the universal interoperability that manufacturers and consumers need, but the creation of isolated silos that entrench fragmentation, and stall growth and development. Not wanting to restrict their addressable audience, device manufacturers may not have the resources to develop, manage, and support their products over three discrete platforms with different hardware requirements. This in turn is bad for the consumer experience, potentially limiting the products and services available to them. What this builds is not the IoT smart home, but the smart home we already had back in the 1980s, with a plethora of different and incompatible protocols.

One of the great promises of the Internet of Things that this fragmentation has blocked is the continuous aggregation and analysis of data to improve services and user experience. At present, smart home device manufacturers are being denied the opportunity to benefit fully from data generated to better manage their devices within the wider context of the whole home network.

What is needed to resolve this fragmentation issue and unleash the full potential of the smart home is a neutral orchestration layer capable of bridging the silos created by the technology giants and enabling devices of any persuasion to communicate with each other across the divides.

Let’s go back briefly to Apple TV, sledgehammers, and nuts. Imagine if, instead of relying on a proprietary product to keep everything talking to each other, you could load your home router, smart TV, or even your smartphone with the means to act as a HomeKit and Weave proxy and enable cross-platform communication. It seems clear now that no one platform or protocol is going to “win” the smart home; a platform-agnostic application layer, sometimes referred to as Web of Things, could make fragmentation a problem of the past, even if it probably won’t ever go away entirely.

It’s worth remembering that the smart home is just one element of a grander vision for a genuinely connected world of “smart everything.” From our homes to our cities, the utopian dream is one of unified control and automation encompassing everything from transportation to retail, industry to communication.

But a chain is only as strong as its weakest link. If fragmentation cannot be resolved within the small and self-contained network of the smart home, imagine the complexity when entire smart cities are built around competing technology platforms from utilities providers and others. How will data be efficiently shared on such a grand scale?

The sooner ecosystem interoperability is embraced by the technology giants, the sooner the Internet of Things can fulfill its vast potential.