The O'Reilly Radar Podcast: Dele Atanda and Mutaz Qubbaj talk about their startup platforms and the disruption in fintech. 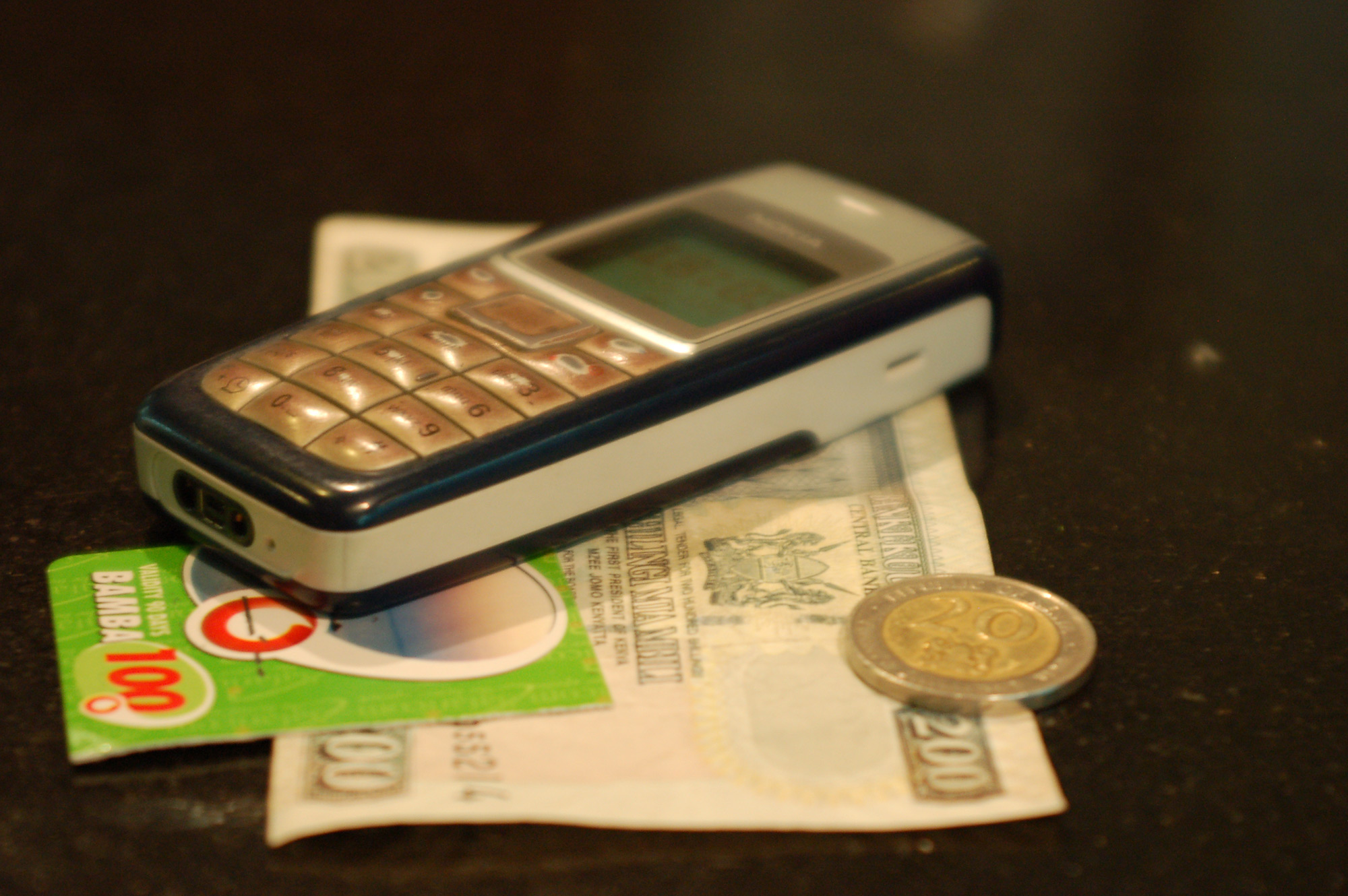 In this Radar Podcast episode, I chat with Dele Atanda, founder and CEO of Digitteria, about the disruptive state of the financial tech industry, what he thinks is driving that disruption, and why smart data (as opposed to big data) is going to revolutionize finance. I also talk with Mutaz Qubbaj, CEO and co-founder of Squirrel, about about the Squirrel platform, accelerator programs, and how he views the big disruptors in fintech landscape.

We’ve started an investigation — and launched a new summit, Next:Money — here at O’Reilly to look into the disruption happening in the fintech industry, as burgeoning startups create services and products that threaten to disaggregate traditional finance incumbents. I recently had the opportunity to sit down with a number of fintech startup founders and will be featuring several of those conversations in upcoming Radar Podcasts.

Dele Atanda founded Digitteria, a startup developing sustainable identity and personal data management solutions for both consumers and enterprise. I asked him why the time is ripe for disruption — he pointed to the growing complexity of the landscape and compared the current state of the finance industry to the early stages of the Web:

There’s a significant increase in complexity, and in that complexity there’s a much more detailed and rich ecosystem. Banks, it’s difficult for them to be able to tackle all the ends and elements efficiently, so it’s interesting because it’s almost representative of, it’s lacking the evolution of the Web, but it mirrors it in very many ways. Initially, you had these monolithic sort of applications, or browsers, or services that tried to do lots of things, and then we moved into the mobile era where things became much more siloed and application centric, where you did one thing particularly well. That’s inevitably going to happen in the fintech space. They say that the currency of the industrial era was paper, and the currency of the knowledge era is the electron.

Money is primarily electronic now, so it’s inevitable that there’s going to become this confluence between the Web and finance in that regard. I think, of course, because of security, regulatory issues, and the cultural dimension of money, there’s been a lag and resistance. Now that the Web has reached a level of maturity that it can address those issues, I think that’s inevitable.

As for the biggest disruptions and the drivers behind them, Atanda pointed to decentralization and friction-free user experiences:

I think bitcoin is something that everyone has to pay attention to. It’s as radical a change to the fintech landscape as money itself. … But I think one of the interesting drivers behind bitcoin is this desire for decentralization. This is one thing that the Web can enable, it hasn’t necessarily enabled it so much to date, because in many senses you can say it’s still centralized in big corporations. But the potential for decentralization is there, and I think this is one of the things that’s truly disruptive about bitcoin. It’s not just disruptive to fintech, because I think blockchain, aside from bitcoin, enables a decentralized infrastructure that can be replicated across lots of different areas. I think that’s something that’s a massive disruptor in the space, the scale of which we’re only just scratching the surface of.

Mobile, obviously, is disrupting the entire sort of cultural technical landscape. I think it’s particularly relevant in fintech from payments perspective. Mobile payments I think are going to be really disruptive. The thing that is interesting about mobile payments is that what mobile payment has to achieve is frictionlessness. It’s this frictionlessness that will become a driver for many other changes within the fintech space. Because it can be quite friction filled, fintech or the consumer experience with banks and with money in the world today.

We also talked about how emerging technologies are disrupting the edges of fintech as well. Atanda pointed to areas like smart contracts and the Ethereum project. He also provided an interesting perspective on how data will affect the industry. He said it will be smart data — as opposed to big data — that will have the biggest effect on finance:

Personal data, again, it’s all about data now, and it’s all about the flow of data in many senses this has been a one way exercise, kind of like Web 1.0 in a sense. Kind of like that one way flow of data initially moving towards this two way flow, but now the next wave is really about consumer controlled data flows. This idea of personal agency, this idea of consumers or citizens being able to dictate who their data goes to, the terms under which their data is traded, the terms under which their data is used, I think is going to fundamentally redress the whole sort of economic landscape, in many regards we’re talking about a very transformational different kind of model in that regard. Something that the fintech space is starting to wake up to, and I think that, again, when you look at the sort of big trends and drivers — big data is an obvious one — but within fintech and with banks particularly, you have to look at it from a different perspective because banks have massive first party data. … Other than medical data, I’d say financial data is probably the most valuable data that we have generally as consumers.

But the interesting thing that’s happening, that big data sort of alludes to but is not totally addressed, is this layering of data. It’s really being able to contextualize data by adding different layers on top of it. It’s one thing to have all of your financial data, but if you can see your social behavior and how that impacts your financial data, then that’s a much richer picture that you start to have. I think this is another massive trend that is going to start to come, it’s kind of smart data in many senses, more than just big data in that regard. I think that’s going to change the industry dramatically, too.

In this second segment of this episode, I talk with Mutaz Qubbaj, co-founder of Squirrel, a startup providing financial well-being solutions for employees of companies they contract with. Qubbaj talks about their platform, accelerator programs, and about the fintech landscape and how he views the big disruptors.