The O'Reilly Radar Podcast: Alyssa Ravasio on founding a company, mining government data, and the future of the sharing economy. 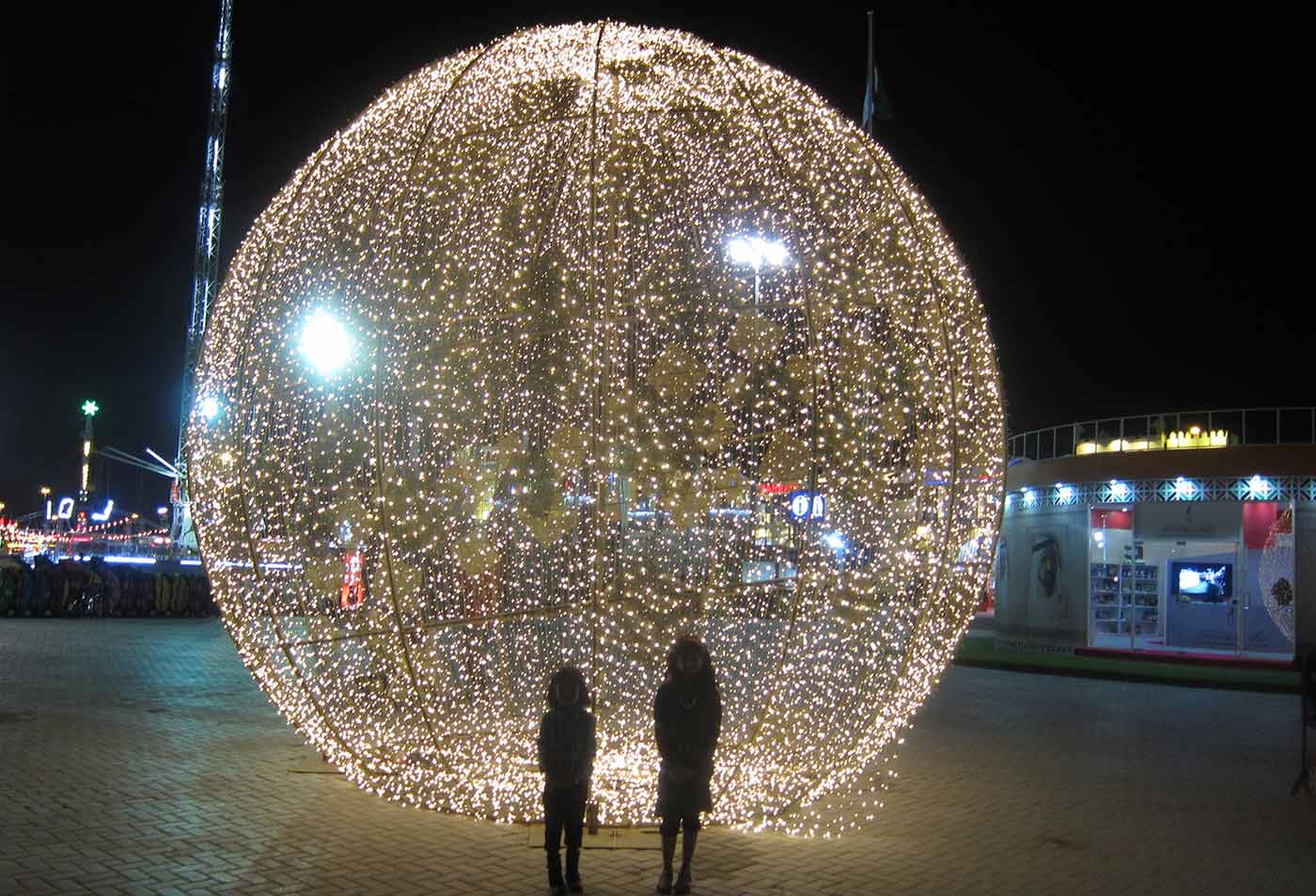 In this week’s episode, I sit down with Alyssa Ravasio, founder and CEO of Hipcamp. We chat about navigating the challenges of founding a company, mining government data, and the role the sharing economy will play in the future.

Some states don’t have any database we can query, and in that case, we actually have a team of researchers who are reading the websites and creating our own data sets. That’s actually how we do almost all of our work. There are some cases where—Oregon has a really cool API for their state parks with photos, and they were really helpful. The static data is readily available and publicly accessible. One of the biggest challenges, though, has been accessing the real-time data, specifically about availability—is the campground booked next weekend or are there two spots left? This is public data. It happens to sit in the servers of a private company that has contracts with the government. Our biggest challenge this year has been trying to gain access to that data.

Land sharing is this idea that there’s a lot of land out there that people own. Sometimes they’re struggling to find ways to pay for the mortgage or their property tax, and there’s a really good revenue stream out there just from campers who want to get outside. It’s kind of a new way to get outside because you’re not going to a developed campground where there’s a ranger and 40 sites, and everyone is in a circle. It’s really a more open and free experience, where you’re often getting a gate code to a 600-acre ranch and getting to go camp by yourself on the side of a river.

Before the Internet, it would have been really hard to know that there’s someone down the road with a car, with a house, with a surfboard, with a beautiful piece of land that they’d be happy to let me rent or borrow for the night. With the Internet, we’re so empowered to find these people and to connect in this really new way. I think that’s going to result in a society that’s much better organized, much more efficient, hopefully a lot less buying, and waste, and consumerism, and just a lot more of a community feel. I like to think of Marshall McLuhan’s Global Village and imagine that this sharing economy is really a big step in making that real.

Team building is like creating a family, so you’re choosing people you want to spend a lot of time with and that cultural fit is essential. I think one big thing I’ve learned this year is you really want to hire for super powers. When you’re small, it’s tempting to try to hire someone who seems like they can do a lot of things, and it’s good to have versatile people, but as you get a little bigger, like five, 10, 15 people, you can start to hire someone who definitely has weaknesses but they have this super power that none of us have, and now other people can help cover their weaknesses. As long as we’re aware of what those are, it’s a lot better to have those strengths, those super powers.

In terms of co-founders, for me, the hardest part was before having a co-founder. As soon as I had a co-founder, now we’re crazy together, but also you don’t want to choose the wrong person just because you want to have someone in the trenches with you. I think the best thing you can do—in my case, what I did was build Hipcamp. I built the website all on my own, and I was totally embarrassed of how it looked but it was OK, so I emailed it to 50 people and I just took that first step of saying ‘here’s what I’m kind of thinking we should build.’ By presenting it to my small group of friends, they were able to share it, and then my co-founder came through a friend of a friend who had the same idea. I think if you want to find a co-founder, you should just start building your company and put that out there, and trust they’ll find you.