Using a single codebase for your cloud-native app 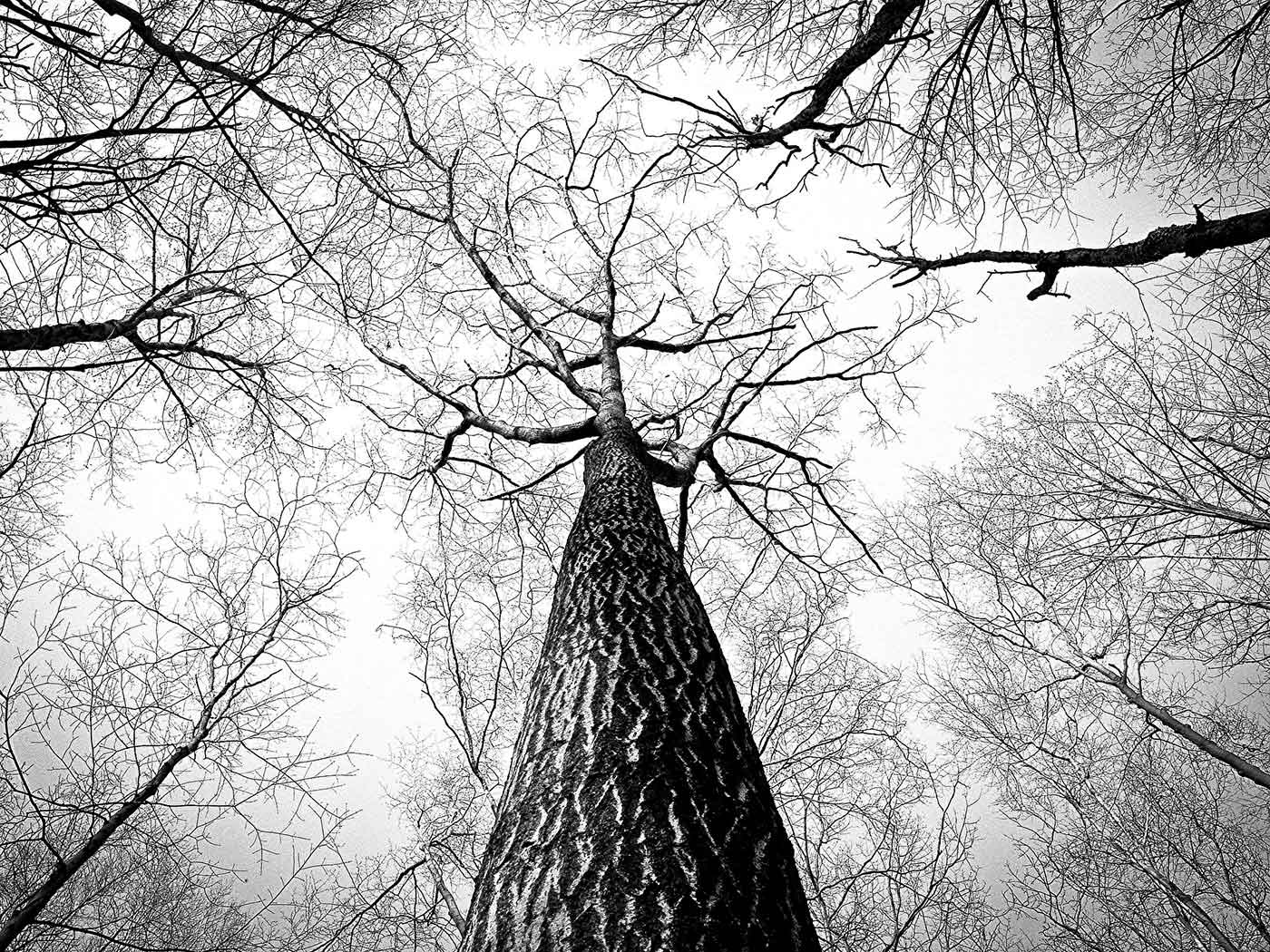 This is an excerpt from Kevin Hoffman's free book, Beyond the Twelve-Factor App. Download the full book here.

Let’s take a closer look at the first factor.

One codebase, one application

The first of the original factors, codebase, originally stated: “One codebase tracked in revision control, many deploys.”

When managing myriad aspects of a development team, the organization of code, artifacts, and other apparent minutia is often considered a minor detail or outright neglected. However, proper application of discipline and organization can mean the difference between a one-month production lead time and a one-day lead time.

Cloud-native applications must always consist of a single codebase that is tracked in a version control system. A codebase is a source code repository or a set of repositories that share a common root.

The single codebase for an application is used to produce any number of immutable releases[1] that are destined for different environments. Following this particular discipline forces teams to analyze the seams of their application and potentially identify monoliths that should be split off into microservices.[2] If you have multiple codebases, then you have a system that needs to be decomposed, not a single application.

Why a single codebase is important

The simplest example of violating this guideline is where your application is actually made of up a dozen or more source code repositories. This makes it nearly impossible to automate the build and deploy phases of your application’s life cycle.

Another way this rule is often broken is when there is a main application and a tightly coupled worker (or an en-queuer and de-queuer, etc.) that collaborate on the same units of work. In scenarios like this, there are actually multiple codebases supporting a single application, even if they share the same source repository root. This is why I think it is important to note that the concept of a codebase needs to imply a more cohesive unit than just a repository in your version control system.

Conversely, this rule can be broken when one codebase is used to produce multiple applications. For example, a single codebase with multiple launch scripts or even multiple points of execution within a single wrapper module. In the Java world, EAR files are a gateway drug to violating the one codebase rule. In the interpreted language world (e.g., Ruby), you might have multiple launch scripts within the same codebase, each performing an entirely different task.

Multiple applications within a single codebase are often a sign that multiple teams are maintaining a single codebase, which can get ugly for a number of reasons. Conway’s law states that the organization of a team will eventually be reflected in the architecture of the product that team builds. In other words, dysfunction, poor organization, and lack of discipline among teams usually results in the same dysfunction or lack of discipline in the code.

In situations where you have multiple teams and a single codebase, you may want to take advantage of Conway’s law and dedicate smaller teams to individual applications or microservices.

When looking at your application and deciding on opportunities to reorganize the codebase and teams onto smaller products, you may find that one or more of the multiple codebases contributing to your application could be split out and converted into a microservice or API that can be reused by multiple applications.

In other words, one codebase, one application does not mean you’re not allowed to share code across multiple applications; it just means that the shared code is yet another codebase.

This also doesn’t mean that all shared code needs to be a microservice. Rather, you should evaluate whether the shared code should be considered a separately released product that can then be vendored into your application as a dependency.

[1] An immutable release is a build artifact that does not change. As is discussed throughout Beyond the Twelve-Factor App, this kind of artifact is required for testing, ensuring dev/prod parity, and predicting deployment results.