What operations professionals need to know to fuel career advancement

O’Reilly’s new survey reveals the latest operations salary trends, and the skill sets that will keep your operations career on track. 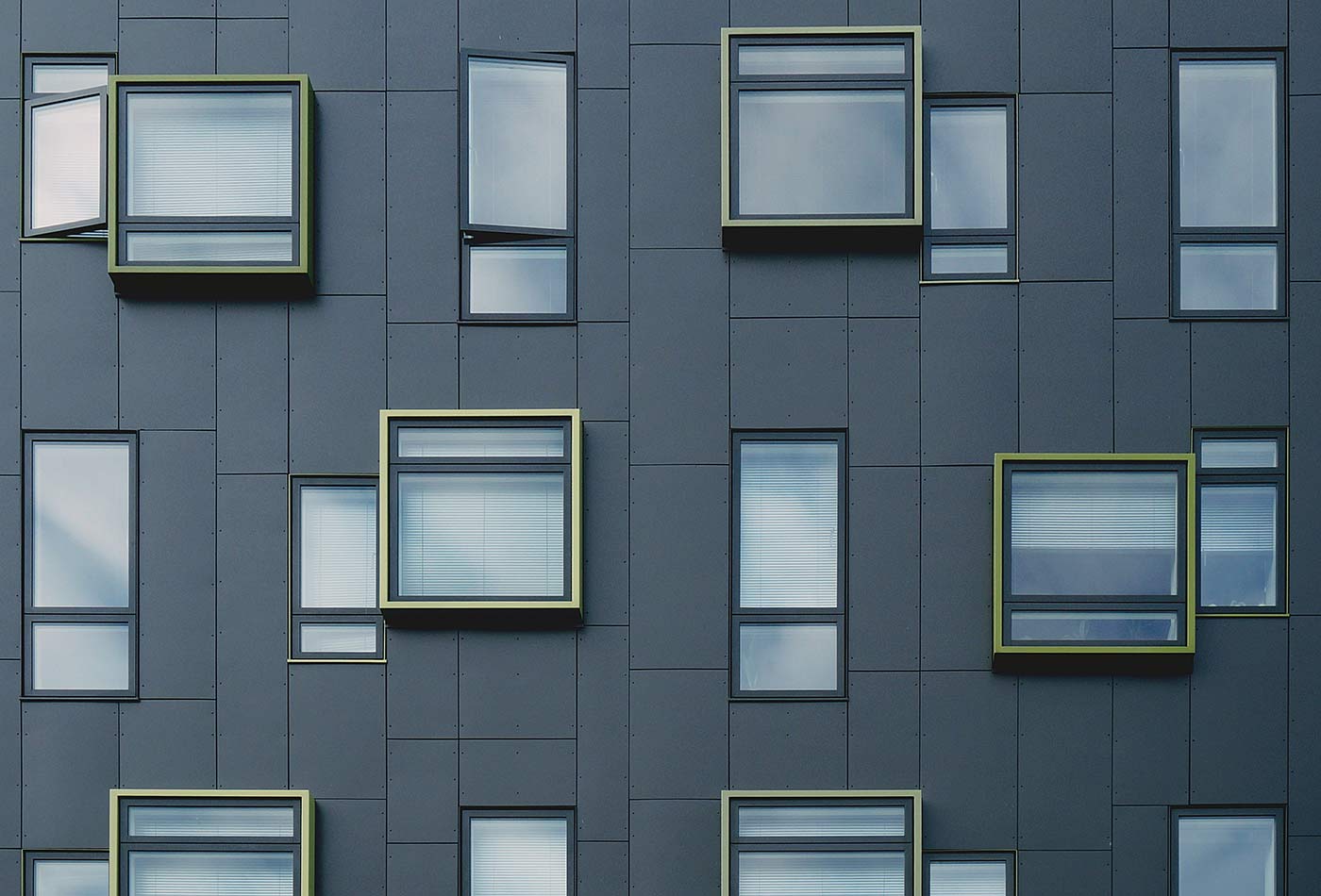 Read the 2018 Annual IT/Ops Salary Survey for insights on tools, trends, and compensation.

O’Reilly conducted a recent survey[1] of operations professionals, and the results offer useful information and insights to empower your career planning. As you’d expect, the survey revealed that respondents put emphasis on their salaries when evaluating their careers, but they also pay close attention to company and team attributes, job activities, role responsibilities, and evolving skill set requirements.

How operations salaries add up

Survey results show that in 2018, the median annual salary for operations professionals clocks in at $90,000. Salary increases with age and experience: someone with more than 20 years of experience can earn a median income of around $123,000.

The company, team, and industry all make a difference

The larger the company, the more you should expect to earn. For example, the median salary for companies employing two-to-100 people is slightly more than $78,000. Jump to companies with more than 10,000 employees and the average income rises to $114,000. Interestingly, the age of a company is not a huge factor in determining compensation.

Team size, however, does make a difference among survey respondents. The general trend is that the larger the team size, the higher the median salary. Keep in mind that joining a bigger team does not necessarily equate to a pay increase. Larger teams usually mean more senior team members, team leads, and an established hierarchy. Increased responsibility generates increased compensation.

The industry where you work does affect compensation. About a third of survey respondents work in the software industry, and they report a median salary of $95,000. Operations professionals working for high-paying health care and medical companies see a median salary of $113,000.

It seems the more coding you do as part of your job, the less you earn. For survey respondents who code one-to-three hours per week, the median salary is around $94,000. Spend 20 hours or more per week on code tasks and the median salary drops to $82,000. You can attribute this to several factors. One, as you become more senior in your organization, increased responsibilities leave less time for coding. And two, if you are part of an organization with many coders, both entry-level staff and interns bring down the median salary.

For those not fond of attending meetings, here’s a survey result you might not want to see: the more time you spend in meetings, the higher the median salary. Those who spend more than 20 hours per week in meetings have a median salary of $140,000. Of course, meetings can be a proxy for responsibility, so booking yourself into every optional meeting will not increase salary automatically.

Go is used by 20% of respondents, and those who use Go tend to have one of the higher median salaries at $102,000, similar to LISP and Swift. This could be related to the types of companies that are pushing these programming languages. Google and Apple, for example, are very large companies and, as noted, salary and company size are related.

And what about the operating system in which respondents work? Linux tops the charts at 87% usage. Windows is also used frequently (63%), often as a mix between workstations and servers, and in some cases as a front end for Linux/Unix servers.

Computer science, mathematics, statistics, and physics are the top fields of study for operations professionals. Advanced degrees do have a positive impact on salary. The median salary among respondents for those with a master’s is $82,000, whereas a doctorate garners a median salary of $98,000.

Planning your next operations career move

One third of survey respondents agree that the next best step to career advancement is to learn a new skill or technology. This makes sense, as the technology landscape is evolving quickly and you need to acquire new skills to keep up.

Wanting to work on more interesting or important projects is a motivator for career change among some respondents (25%), as is the desire to move into leadership roles (15%). Only 12% of respondents want to switch companies.

Other things respondents keep top of mind when pondering their operations career paths include non-monetary compensation such as job flexibility, work-life balance, location, and company culture.

[1] Operations professionals answered a range of questions about their current roles. More than 1,300 respondents from 70-plus countries participated in the survey.