59
18
Freeze Frame: Dealing with
Problem Behaviors in Teams
PURPOSE:
1. To identify and describe behaviors that interfere with team
effectiveness.
2. To develop a set of interventions that minimize or eliminate the
behaviors.
GROUP SIZE:
Fifteen to 40 people in a team training workshop.
TIME:
2½ hours
PHYSICAL
SETTING:
A room large enough for groups of five to eight people to work without
overhearing each other; movable chairs; no tables.
MATERIALS:
Easel, flipchart, markers, and push pins.
PROCESS:
1. Facilitator outlines the goals of the session and explains that the
participants’ actual experiences with problem behaviors will be
used as data for learning rather than hypothetical cases.
2. Facilitator asks the participants to briefly describe behaviors they
have observed in groups that were counter-productive and/or
difficult for them to handle (e.g., monopolizing, excessive
wisecracking, attacking the leader or the agenda). Brief one-line
summaries of these behaviors are posted on the flipchart. No
more than eight or ten behaviors should be listed.
3. Using the consensus method, reduce the list to no less than three
or more than six behaviors depending upon the size of the group.
The two main criteria for reducing the list are: (1) behaviors that
produce the most difficulty, and (2) behaviors that occur most
frequently.
4. Facilitator writes an abbreviated version of the behaviors on a
sheet of flipchart paper—one behavior per sheet. The sheets are
posted in different corners or sections of the room.
5. Facilitator explains that each person should select the behavior on
which he or she wants to work and move to the section of the
room where the flipchart paper describing the behavior is posted.
The groups that have now been formed complete the following
task: 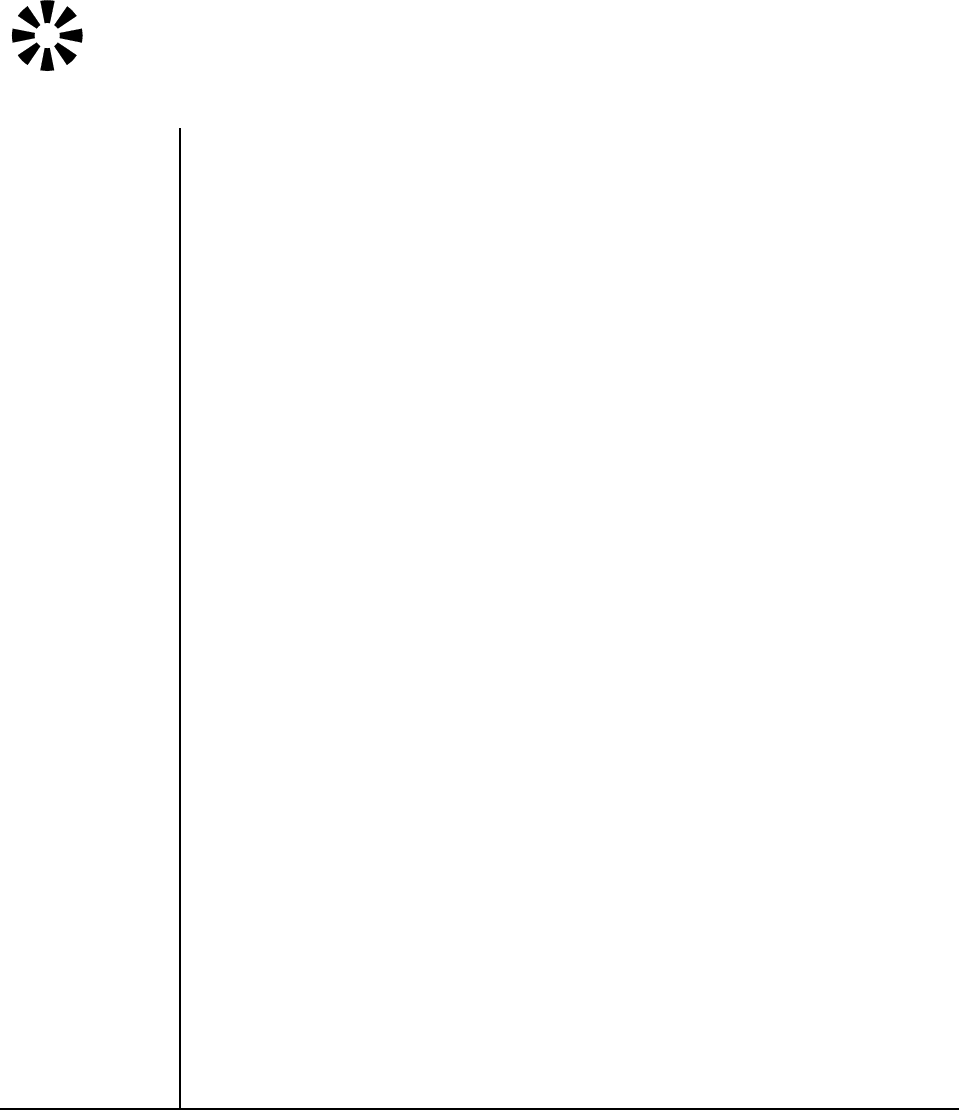 50 Activities for Team Building
60
18
Freeze Frame: Dealing with Problem Behaviors in Teams
(continued)
a) Discuss their experiences with the behavior and how they
have handled the person.
b) Prepare a vignette of no more than two minutes that depicts
the behavior with members of the group acting as:
(1) Narrator: Sets the stage for the vignette by explaining
who, when, where, etc.
(2) Facilitator: Serves as leader in the vignette and helps
process the learning afterward.
(3) Group Members: Problem behavior participants and
others as required to simulate the event.
c) Present the vignette up to the point where the behavior occurs
but before the facilitator intervenes. The frame freezes at this
point.
6. Each group presents its vignette and stops when the behavior has
been depicted. The facilitator in the group then asks participants
from other groups to indicate how they would intervene at this
point.
7. Several of the proposed interventions are tried by the facilitator
with the group. All ideas are posted on the flipchart. The group
also presents at least one of their interventions.
8. This format continues until all groups have presented and
processed their vignette.
9. Facilitator concludes the session by identifying the interventions
that are generally applicable to all situations and presenting his or
her ideas for handling problems.
VARIATIONS:
For a less complex activity, see Activity 7, Dealing with Problem
People on Teams.