69
21
Darts: A Get
Acquainted Activity
PURPOSE:
1. To help workshop participants who are unfamiliar with each other
get to know each other at the beginning of the program.
2. To set a positive, informal and relaxed learning climate.
3. To have fun!
GROUP SIZE:
Twenty to 200 people. The activity requires at least 20 people unless
the dart board is altered to include fewer items.
TIME:
60 minutes
PHYSICAL
SETTING:
A large room with movable chairs.
MATERIALS:
1. A copy of the Dart Board for each person.
2. Three prizes for the winners. We suggest inexpensive but fun
items such as a T-shirt, sweatshirt, or hat.
PROCESS:
1. Prior to the session come up with at least 20 items that are related
to the group or are general enough to be applicable to any group.
See the Dart Board Ideas for sample items.
2. Provide each person with the Dart Board. Explain the guidelines:
• Write the items in any box.
• After the board has been completed, walk around and find
people who are or can do the items in the boxes. Ask the
person to sign that box.
• A person can only sign one of your boxes.
3. Call out the items and have the people fill in their board.
4. People walk around and get the signatures.
5. After about 15 minutes call “time” and ask people to take their
seats. 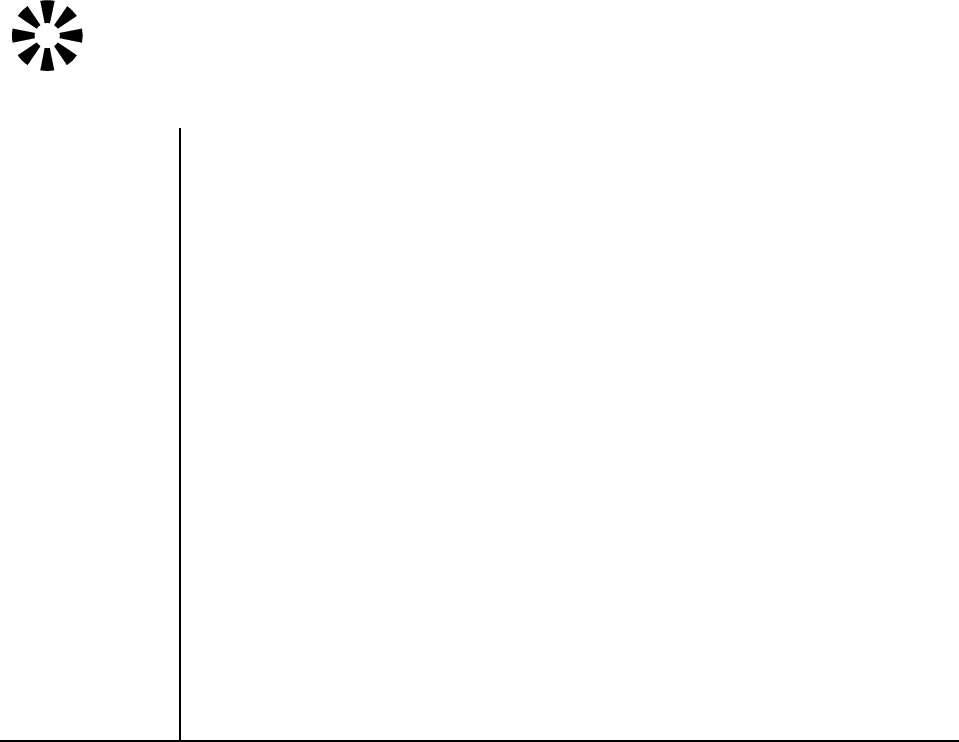 50 Activities for Team Building
70
21
Darts: A Get Acquainted Activity
(continued)
6. Call out the items in random order. Explain that if they have the
box signed they are to write an “X” in the box. The first person to
get 75 points wins. When a person gets 75 they are to yell Bulls-
eye! Play the game until three people get 75.
VARIATIONS:
1. If the group is 20 to 25 participants in size you can ask people to
introduce themselves after the game is over. Their introduction
should include aspects of the items applicable to them. For
example, “My name is Glenn Parker, I am an only child; born in
New Jersey who roots for the Philadelphia 76ers.”
2. After the game is over, small groups can be formed around some
of the items. For example, “all people who have traveled to
Europe meet over in this corner of the room. Share with others
where you went and what you liked about it.”
3. The game can be continued by forming teams. For example, the
first five people who get to 75 will be one team; the next five to get
to 75 will be another team. When the teams meet, they can
introduce each other incorporating the items from the board.
4. A similar get acquainted activity is Activity 2, Yea Team!
50 Activities for Team Building
71
Dart Board Ideas
Traveled to Europe in the last 12 months
An only child
Likes to ski
Collects antiques
Is a grandparent
Does volunteer work
Born outside the U.S.
Born in (state)
Knows the capital of Montana
Can name the seven dwarfs
Reads People Magazine and will admit it
Has performed on stage
Been with the company less than a year (more than 20 years)
Been to a concert in the last three months
Plays golf
Knows someone famous
Owns a personal computer
Roots for the (sports team) 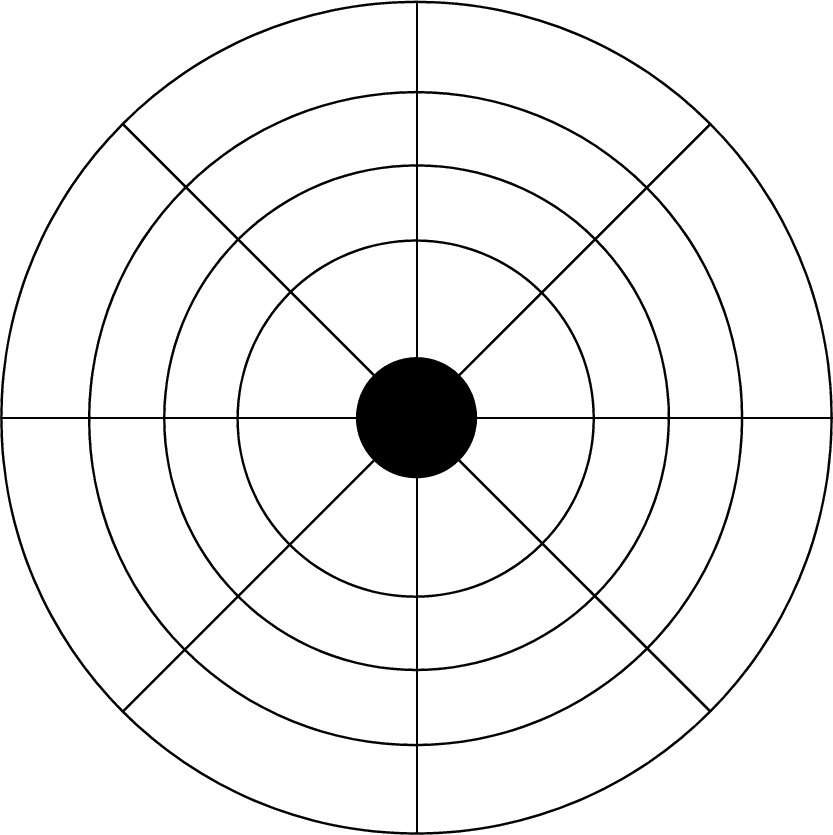