Get full access to 50 Activities for Achieving Cultural Competence and 60K+ other titles, with free 10-day trial of O'Reilly. 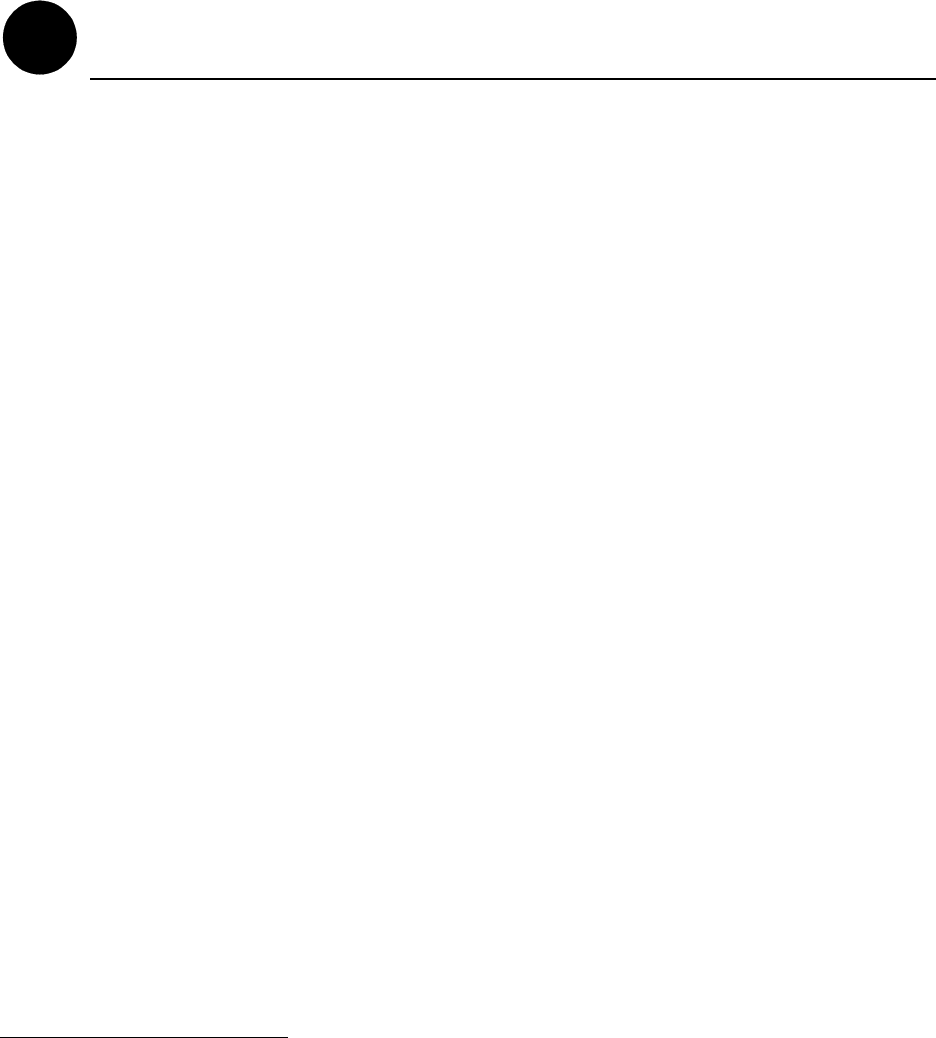 −289−
41
Rainbow Mission
ShizuYamamoto,Lecturer,AomoriPublicCollege
Aomori,Japan
Purpose
Three different cultural groups interact with each other using color cards Red, Blue, and Gold.
Each of the three color-groups is given a mission. The group that most successfully accomplishes
its assigned mission within the allotted time wins. The objectives of this activity are
• to explore intercultural or multicultural conflict;
• to increase awareness of diversity and one’s own ethnocentric bias; and
• to examine the different attitudes and approaches that cultures hold when interacting with
other cultures.
If used with the 15-minute film Rainbow War (Pyramid Films
∗
),
to consider the solutions for
intercultural conflict and discuss strategies for multicultural teamwork
Targetaudience
A group of 12 or more
Time
75 to 90 minutes, divided as follows:
• About 10 minutes to explain the game and form the groups
• 15 to 30 minutes for each color-group to move to a work area, study their culture, and
decide on a strategy to win the game
• About 10 to 15 minutes of interaction
• At least 30 minutes for debriefing and discussion
∗
Available from www.pyramidmedia.com. Inquiries by e-mail to sales@pyramidmedia.com. Although this
simulation game can be used successfully by itself, there are synergistic effects when it is used in conjunction with
Rainbow War. When this activity is introduced prior to the video session, participants are able to more fully
empathize with the film story and make associations among the movie, their own reality, and what they have just
experienced. They should be given an opportunity to process implications of intercultural conflict resolution and
multicultural teamwork.
50ActivitiesforAchievingCulturalCompetency

−290 −
Materialsandenvironment
• An instruction sheet for each color-group that describes their culture and mission
(Handouts 1, 2, and 3)
• Each participant of each color-group should have at least 10 colored cards of their group
color (red, blue, and gold or yellow), cut credit-card size from origami or any other
colored paper
• Scissors, cellophane tape, and red, blue, and yellow markers and other stationery goods to
be given to each group to plan a creative strategy to accomplish their mission
• Prepare badges with the symbol mark or just the corresponding color for each member of
each group to let everyone know who belongs to which group
• Use a large room that allows participants to circulate with ease
• Breakout space for the three groups to strategize prior to beginning the game. Three
separate rooms would work best, one larger room for the interaction (one group can hold
its strategic planning meeting there) and two other rooms for each of the other two group
meetings
Procedure
1. Divide the participants into three groups: red, blue, and gold. Explain that each group will
move to a separate room or work area and the game will start when they return to the
whole group.
2. Hand out colored cards (in each group’s color, 10 cards per participant), stationery goods,
and the set of instructions that describes their culture and mission. Explain that the group
that most successfully completes the mission wins the game.
3. The three groups separately study their instructions carefully and learn about their “new”
culture. Do not give away what other groups are doing. In their separate meetings, each
group formulates a strategy to win the game. Circulate among the groups to make sure
that each understands its instructions.
4. When all groups are ready, invite them back to the whole group. Tell them to begin their
interactions.
5. When the allocated time has expired or the groups have had enough interaction, end the
game.
Option(Language)
This game is played nonverbally, but if the participants feel too uncomfortable playing it
silently, they can speak the musical language described on their instruction sheet.
RainbowMission

−291−
Debrief
Ask the groups what happened, how they felt, and what they learned. Encourage them to discuss
how they might apply what they learned in the activity to their everyday work and interests.
Here are some possible questions for the debriefing session:
• “Which group was most successful? Why?”
• “What do you think about the Red group? Blue group? Gold group?”
• “What do you think about your own color group?”
• “How did you feel during the interaction?”
• “What do you think was happening?”
• “What occurs when we replace the word “Red (Blue or Gold) card” with a specific
culture in the mission statement?”
• “What do we observe in the real world in relation to this game? Can you make any
historical associations?”

Get 50 Activities for Achieving Cultural Competence now with the O’Reilly learning platform.