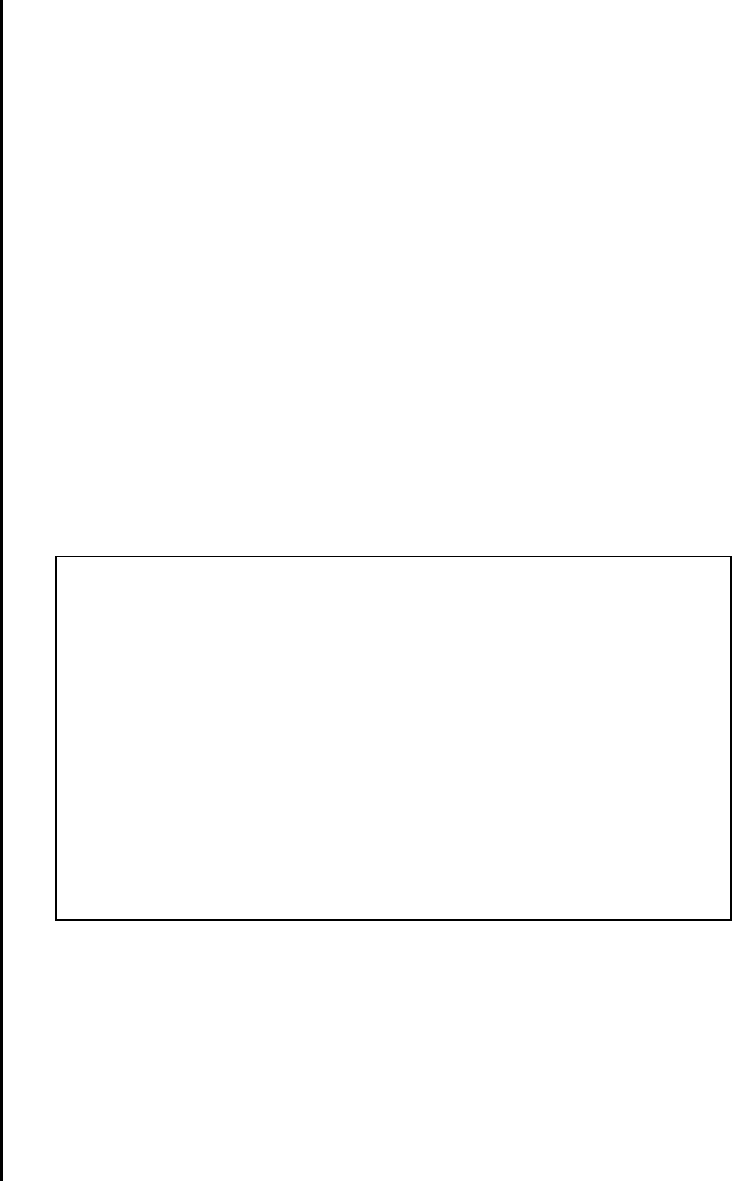 50 Case Studies for Management and Supervisory Training
250
Case 47 (continued)
Part 3—Finishing the Story
Throughout the afternoon and evening, Frank continued to emerge periodically
from his apartment, shouting and threatening others. Finally, around 11:30 p.m., the
police had to be called back to restore order. During this period, Frank was
observed by several tenants forcefully ripping off the name plate on his apartment
door with something that looked like a knife or metal scraper. Frank called a num-
ber of tenants and heatedly accused them of causing his problems. In particular, he
called Mrs. Creedy and accused her of being responsible for his termination.
Some time during the early evening, Frank apparently left his apartment through
a back door that opened onto the covered parking garage and slashed the front tires
of Wendy’s car. In all the years Wendy had parked at the Towers, she had never
experienced any vandalism, and it would have been an extraordinary coincidence if
anyone else had attacked her car. Fortunately, none of the other cars in the garage at
the time suffered any damage.
During the evening, Wendy went to each apartment in the Towers, explained to
the tenants that Frank had been fired, and assured them that there was police pro-
tection in the lobby. However, some of the tenants liked Frank so much that they
yelled at Wendy when she told them he was let go.
Within the next few days, Wendy issued the following written notice to all tenants:
IMPORTANT
Dear Resident:
I would like to notify you that effective immediately Frank Lupo is no
longer the resident manager of the Towers. Christian Flores will be
acting as resident manager. He has been with Johnson Properties for
almost 10 years. I am sure you will find his services satisfactory. If
you are in need of any repair work, please leave your request on our
answering machine. We thank you for your anticipated cooperation.
Very truly yours,
Wendy Samikura
Wendy authorized round-the-clock police protection in the Towers. She changed
the locks to the offices and utility areas. The total cost was $8,000.
Because of local laws regarding eviction, Wendy engaged the legal counsel used
by Johnson Properties. The lawyers took several steps.
First, they issued a letter renotifying Frank that he was to leave the apartment by
the due date. However, after discussions with Wendy, they conditioned the eviction
notice with the offer that if he left by that date, he would be paid an additional two
weeks’ salary. Frank agreed in writing to the offer the next day. 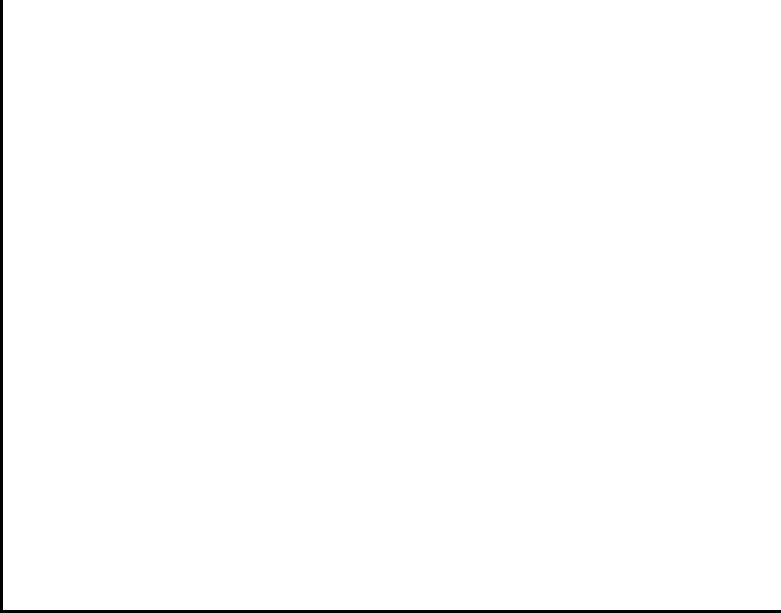 Case 47: Caught in the Act
251
Case 47 (continued)
Second, they filed papers with the local court to authorize eviction regardless of
Frank’s commitments.
Third, a few days later, after continued blustering and hysterics from Frank, they
sought a restraining order from the court requiring him to stay away from and in no
way contact The Towers, Johnson Properties offices, and/or the personal home of
Wendy Samikura.
About a week later, Wendy received a call from the Franklin Hardware Store.
Wendy and her managers purchased needed repair materials and supplies from
Franklin as needed and maintained an open account with the store. The day before,
Frank had placed an order to be charged to the Johnson Properties account for a
large number of items. The value of the order totaled over $1,800. He was going to
return that day to collect the items. Fortunately, the nature of the order had caught
the eye of one of the Franklin employees, who called Wendy to confirm the order.
She, of course, cancelled it.
Finally, the day after the termination, Wendy received an impassioned letter from
a tenant. The tenant charged Wendy with keeping the tenants in the dark as to what
was going on. He noted the thefts, the police, and all the apparent turmoil sur-
rounding Frank. He complained about the fear and uncertainty “all” the tenants
were feeling, and demanded that Wendy provide a full explanation of what hap-
pened. The next day, Wendy met with this tenant and the president of the tenant’s
association and explained what happened.
When Frank left the apartment, Wendy found he had damaged it severely.