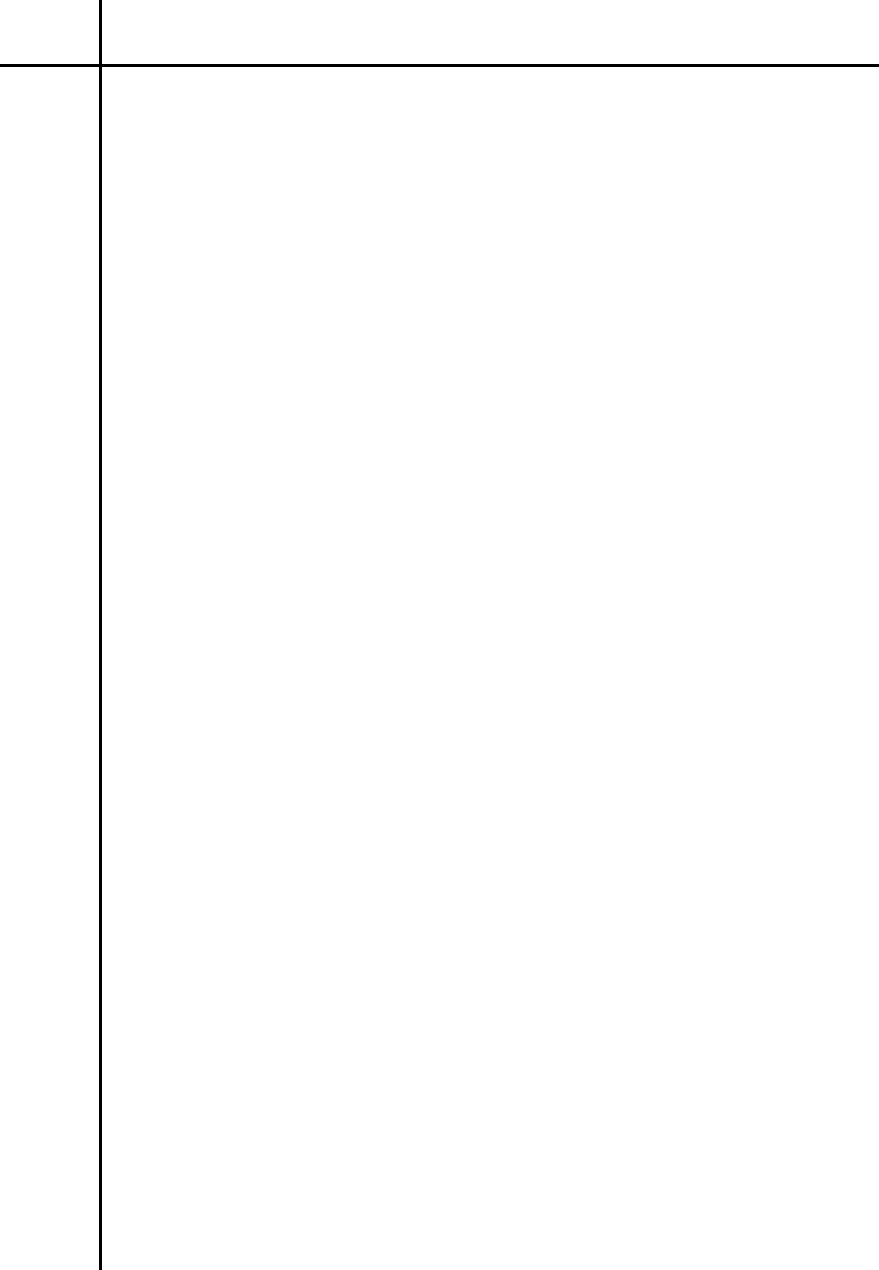 11
Case 3
Improving Performance in
Business Services
Background Information
Two years ago, the State Department of Economic Development created the Busi-
ness Services Group to provide special services to out-of-state businesses that were
considering relocating in the state. Another key task of the group was to help those
businesses that had recently relocated get settled and operating as quickly as possi-
ble. In that two-year period, the Business Services Group put together a good record
of helping more than 35 businesses move into the state efficiently.
The Business Services Group was staffed with a complement of a department
manager and five business development specialists, along with some secretarial and
clerical support. The job of the business development specialists consisted princi-
pally of contacting and working with appropriate personnel in each business to
identify the kinds of information or help they needed, then making sure that the cor-
rect assistance arrived. The specialists also served as “troubleshooters” for the busi-
ness whenever there were problems with the “bureaucracy.” Specialists were
responsible for keeping these businesses happy and efficient. As such, the special-
ists needed to be imaginative, persistent, and self-driven. Each specialist had a
quota of contacts and services to make each month.
Charles Thompson was initially made acting supervisor of the Business Services
Group after the hasty departure of the previous department manager. After three
weeks of keeping things running, he was promoted to manager. Charles originally
was hired as a specialist. Six months ago, he was transferred to another related
department to serve as assistant manager.
When Charles learned that he was moving back to the Business Services Group,
he was very happy because he would be reunited with the people with whom he
used to work. In fact, Charles had worked with all five of them to some degree,
while he was in Business Services.
John Willis, now the senior specialist, joined the Business Services Group the
same day Charles did. In fact, they had come from the same department to join
Business Services. Suzy Harris and Barbara Garrett became specialists shortly
thereafter. For most of the time that Charles was in the group, these four worked
together easily and effectively. As the Business Services Group expanded, Tom
Rollins was added. Finally, before Charles transferred, he had a chance to orient
and train Melanie Bronson, who had been hired as his replacement.
As a group, these individuals represented a fairly high level of experience in the
business services function. Moreover, based on their record and reputation, they
also performed very well. Charles reviewed the batch of complimentary letters sent
to the Business Services Group, some of which had been signed by the governor.
They worked effectively and creatively on their own with few personnel problems.