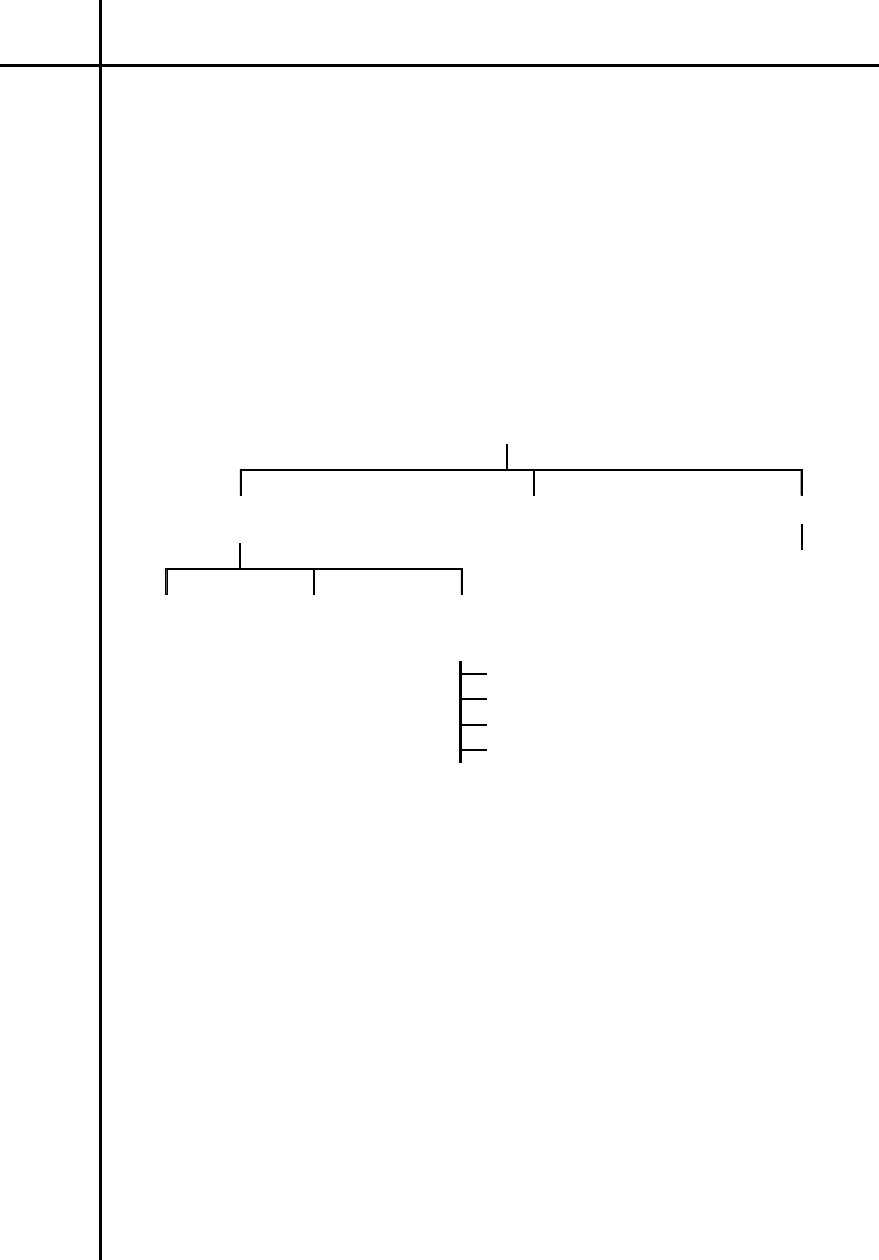 73
Case 15
Don’t Let Her Get Behind You
Part 1—Making Adjustments—NOT!
Background Information
Lynecia Jackson was a supervisor of the Secretarial Support Unit in Monumental
Services Corporation. The primary responsibility of her unit was to provide secre-
tarial support to the three groups making up the Administrative Support Division:
the Property Services, Purchasing, and Auditing departments (see the organizational
chart below).
Administrative Support Division
(Bud Fuller)
(Jerry Corder)
PurchasingProperty Services
(Helen Mahan)
Auditing
(Betty Rolander)
Leasing Maintenance
Secretarial
Support
(Lynecia Jackson)
Lynecia supervised the four secretaries in the unit, and during her first year as
supervisor, she had to face a major personnel problem with Betty Rolander. Betty,
28, had been with Monumental for almost six years, holding various clerical and
secretarial positions during her career there.
Betty had a “bad attitude” problem that drove Betty crazy: Betty was haughty,
abrasive, and even antagonistic when dealing with other people. For example, when
Lynecia noted problems or errors with her work, Betty would fly off the handle and
become very defensive.
Lynecia told her friend Bob Erhard about Betty one day: “At first, I thought it
was just me, you know, that Betty just didn’t like me. But I checked her personnel
file. Almost every one of her previous bosses had written complaints about the poor
way she dealt with people, but they never did anything about it—and now she’s my
problem.”
The roots of Lynecia’s problem with Betty went back to the reorganization that
had led to Lynecia’s promotion. Shortly before Lynecia was made supervisor, about
a year ago, the centralized secretarial support system in use at Monumental’s Head-
quarters office was disbanded and replaced by a more traditional structure. Under 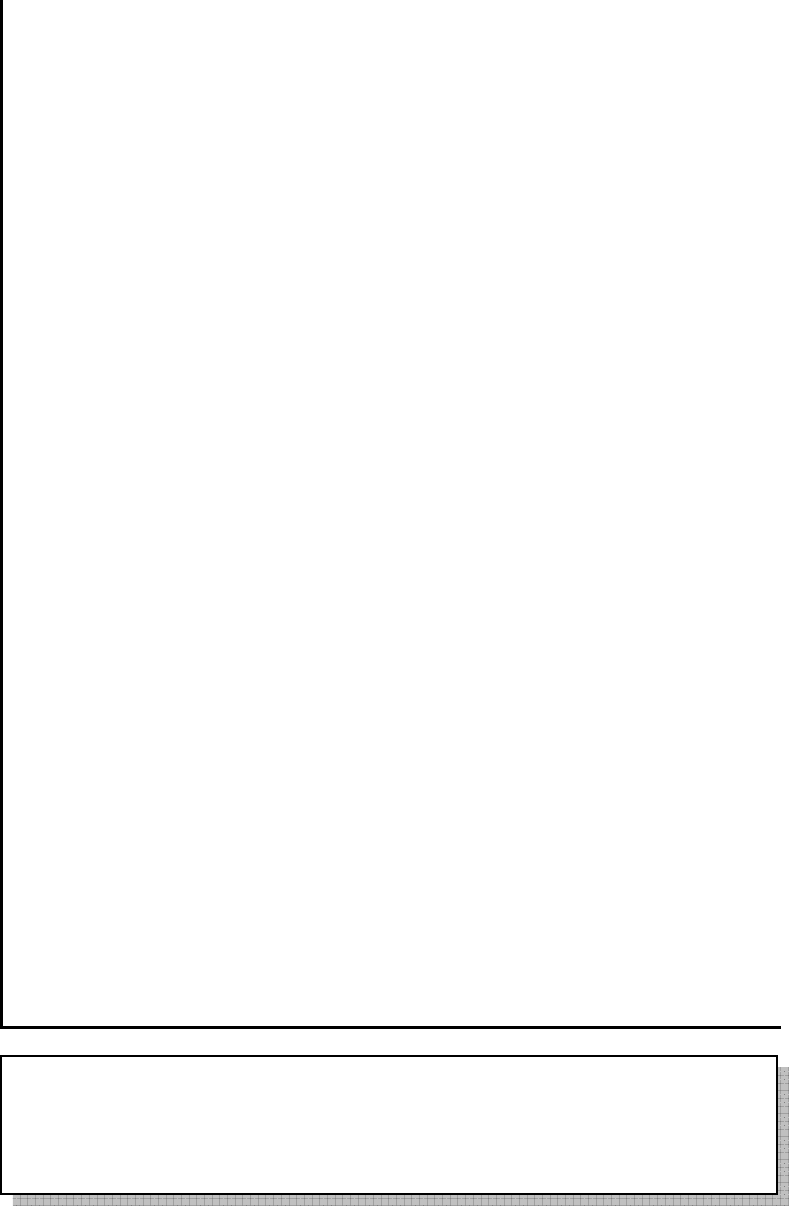 50 Case Studies for Management and Supervisory Training
74
Case 15 (continued)
the prior, centralized system, all the secretaries in Headquarters were hired, man-
aged, and controlled through a single manager, Helen Mahan, even though the
secretaries worked in other departments. Betty Rolander had worked directly for
Helen Mahan. They liked each other and got along well together, and Betty became
a lawyer and devoted follower of Helen’s.
However, recurring problems with this centralized system caused its demise.
Under the reorganized system, secretaries were reassigned to each department and
reported to the manager of each division. Helen Mahan was reassigned as manager
of a newly formed Property Services Department. To take the sting out of this reor-
ganization, Helen retained the management duties of the secretarial staff in the
Administrative Services Division. Lynecia Jackson was made supervisor of the sec-
retaries and reported to Helen Mahan.
In reviewing some of the items in Betty’s personnel file, Lynecia learned that
Betty had applied for the supervisory job, but had been turned down. When Lynecia
saw this, she thought it explained Betty’s hostile behavior. She also hoped that the
hostility would subside as they began to work more closely together. Unfortunately,
she was wrong. After a few months on the job, the problems with Betty grew worse,
not better.
One of the most significant incidents that confirmed this trend developed when
Lynecia received a complaint from Neal Coleman. Neal was an executive vice
president in charge of Monumental’s Operations Division. One day, he called
Lynecia directly to complain about the rude way Betty had talked to Miriam, his
secretary, during a phone call that morning. As he explained it to Lynecia, “She
insulted and argued with her. Miriam became very upset, and I don’t blame her.
You better do something about her.” He was angry.
Lynecia thanked him for the message, and then called Betty into her office.
Lynecia told her: “We have a problem, Betty. I’ve just received a complaint from
Mr. Coleman about how you spoke to his secretary this morning.”
“What did you say in reply?” Betty shot back.
“I said I would take care of it. You just can’t talk to people like that,” Lynecia
said.
“You did what?” Betty shouted back. “I can’t believe it! I didn’t do anything!
This is your problem. You’ve got a bad attitude.”
Lynecia was surprised at the intensity of Betty’s reply but continued to explain
what Mr. Coleman said and why Betty had to improve her phone manner. Lynecia
continued to deny it forcefully. They argued like this for another five minutes.
Throughout the entire discussion, Lynecia felt like she was the one on the carpet for
making a mistake, not Betty. The discussion finally ended, but not cleanly or decisively.
CASE QUESTION
1. How should Lynecia have responded to the complaint from Neal Coleman?