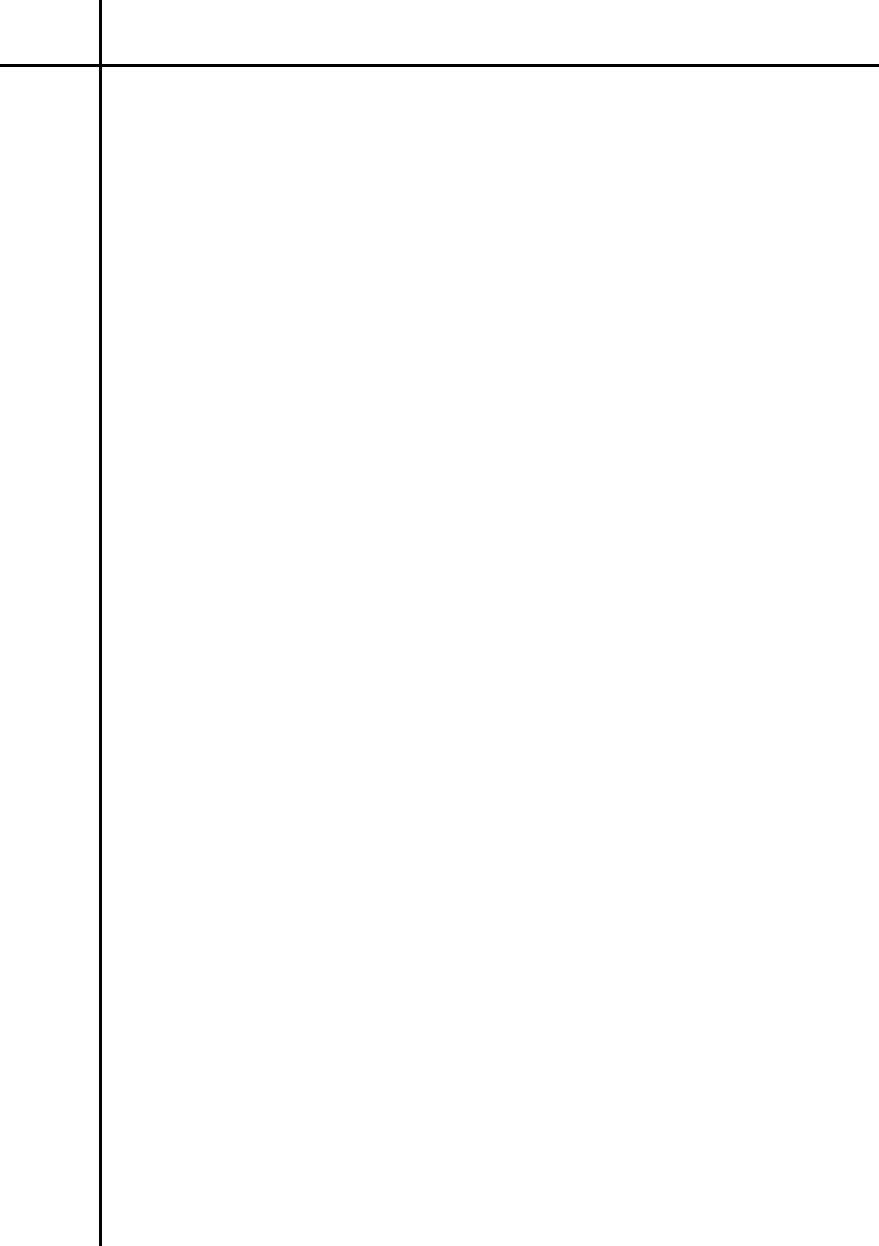 99
Case 20
Good News, Bad News:
Part 2—Judy, Judy, Judy
Background Information
Four months ago, Ted Banacek completed State Bank’s Management Trainee Pro-
gram and was assigned as assistant manager of the busy Westbury Mall Branch.
Pleased with Ted and confident of his abilities, his manager took a two-week vaca-
tion. The first week went smoothly for Ted, but on Monday of the second week a
problem developed when a customer asked Ted to refund a $3.75 fee that was four
months old. Complying with bank policy, Ted refused politely. The customer, angry
over the refusal, later engaged several branch employees, including a new accounts
clerk, Judy Miller, in a conversation in which Judy belittled Ted and inspired ridi-
cule of Ted among the tellers in the bank.
Even though, at age 27, Judy Miller was just a few years older than Ted Banacek,
she had been working at State Bank almost five times as long. While Ted was com-
pleting his college degree, Judy married, had two children, and started working at
State Bank as a teller. Smart and hard working, she had slowly but surely pro-
gressed up the ranks. She had been a new accounts clerk for a full year before Ted
even came to the Westbury Mall Branch.
Judy went through a divorce not long ago. Needing more income and wanting a
more professional career, she was very interested in being promoted and thought
she was as capable as the next person for a manager’s job. She also let it be known
to everyone in the branch that she thought that she—and not Ted—should have
been given the assistant manager’s job.
Whenever Ted dealt with Judy, he could detect a resistant, competitive edge to
her. However, he never felt that their working relationship was impaired. He could
recall many examples when they worked closely together to solve a customer
problem or complete a special project.
Indeed, until the recent incident with the customer regarding the matter of the
$3.75 refund, Ted had no reason to give Judy Miller a second thought. If Ted had
any insecurity, it stemmed from his lack of teller experience: in the bank’s Man-
agement Trainee Program, the trainees did not work as tellers. He believed that
anyone, including Judy, who had experience as a teller had a real advantage, and he
was very self-conscious about this area of weakness.
Late Monday afternoon, as he looked out at the bank’s empty parking lot, Ted
wondered whether he should do something to respond to what had happened with
Judy and the customer. He decided to let things ride, not rock the boat, and see if
the problem might simply go away.
On Tuesday morning, he came to work with a “clean slate.” Fortunately, it
looked like it would be a quiet, slow day. He diligently got to work. In going
through his mail, he spotted a document that Judy had sent to Operations—and that
had been completed incorrectly.