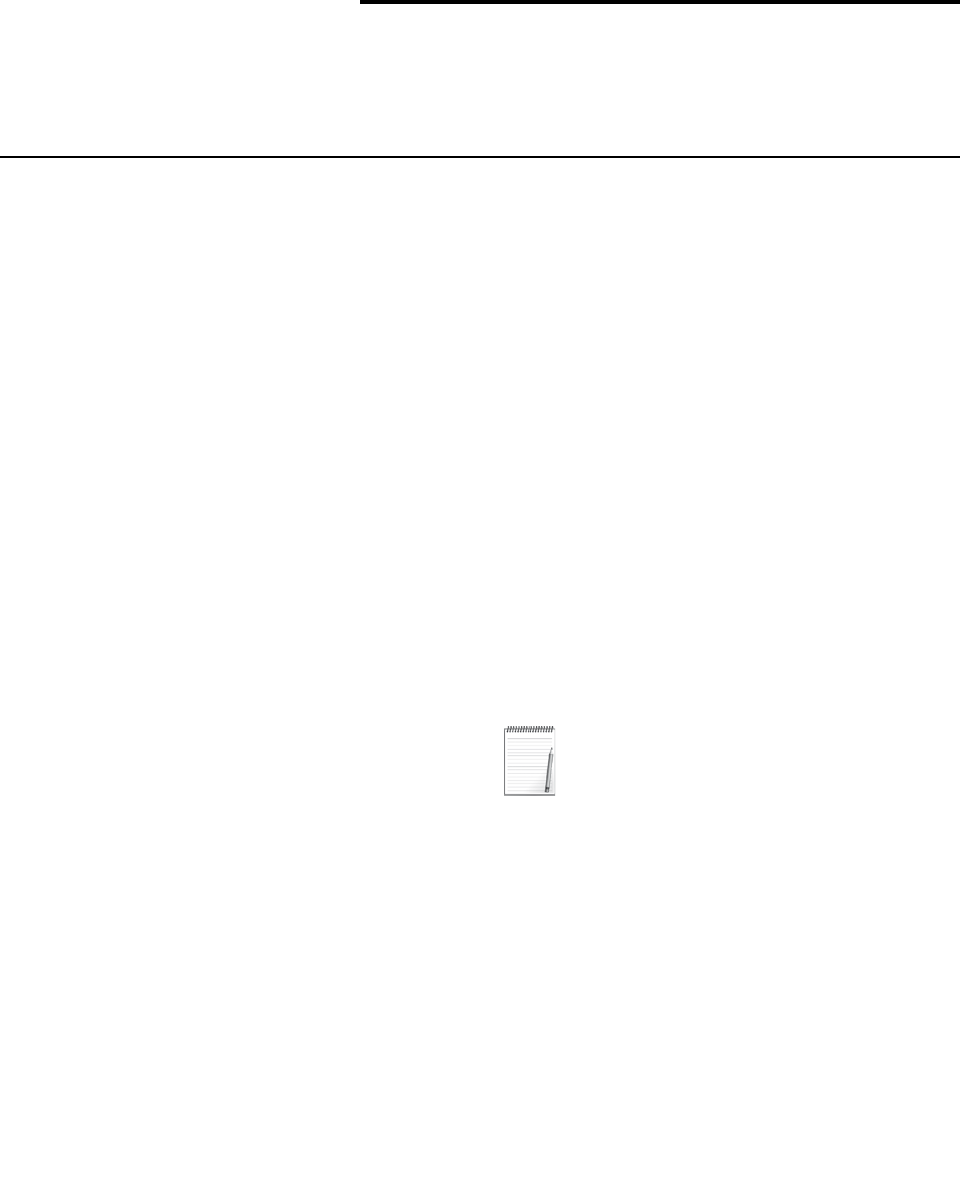 287
Chapter 10
Prior to the Load-In
INTRODUCTION
This chapter examines some of the events that take
place between the time the paperwork packets have
been sent out and up through the night before the
load-in. First off, it’s smart to confirm that what-
ever paperwork has been sent out, actually got there.
Not very imaginatively, that activity is called confirm
paperwork distribution.
While other departments prepare for the load-in,
it may be necessary for the lighting design to react
to changes, which may turn into more meetings and
alterations to the production schedule.
As the load-in looms, the electrical package may
get assembled and packed in a lighting rental shop, an
activity known as prepping the rental lighting pack-
age. When the package is assembled, the truck packing
groundplan shows how the gear will fit into the truck
for the trip from the lighting rental shop to the per-
formance facility, or between stops on a tour.
In many cases, while that is taking place, the
designer will attend run-throughs of the show.
Finally, there are the preparations made the day and
night before the load-in.
CONFIRM PAPERWORK DISTRIBUTION
Once the packets have been assembled are sent out,
call and make sure it got there.
If paperwork is sent to an out-of-town theatre,
call and confirm that the theatre has received and
distributed the paperwork to the proper parties. Do
not assume that silence implies acceptance of the
lighting package. It’s not impossible that the package
containing the information has been lost, misplaced,
or misinterpreted.
Likewise, if paperwork is sent ahead to a lighting
rental shop, a call to confirm the paperwork’s arrival
may seem redundant; until you call and it hasn’t shown
up. Overnight delivery services now provide many
online tracking resources. At the time of this writing,
the US Postal Service has the ability to send packages
rapidly, but it’s not always able to track the package’s
progress. When in doubt, most lighting designers agree
that paying the extra money in order to track and trace
the package once it’s lost, is worth the extra money.
On the other hand, just because it’s arrived, doesn’t
always mean that it’s gotten into the right hands.
Shelley’s
Note s
Shelley’s Notes:
Confirm Paperwork Distribution
Back before the Internet and email attachments, I once
produced an extensive lighting paperwork package and
sent it off to the theatre barely meeting the contractual
schedule defined by the producer. I heard nothing from
the production electrician for weeks and presumed that
everything had been received and approved. One week
prior to load-in, I called him and discovered he had never
received any paperwork from his production office.
I immediately called the production office, since dupli-
cating the paperwork package at this late date would
involve no small amount of time and effort.
When I asked about the package in question,
the receptionist in the production office immediately
knew what I was talking about. “Oh yes,” she said,