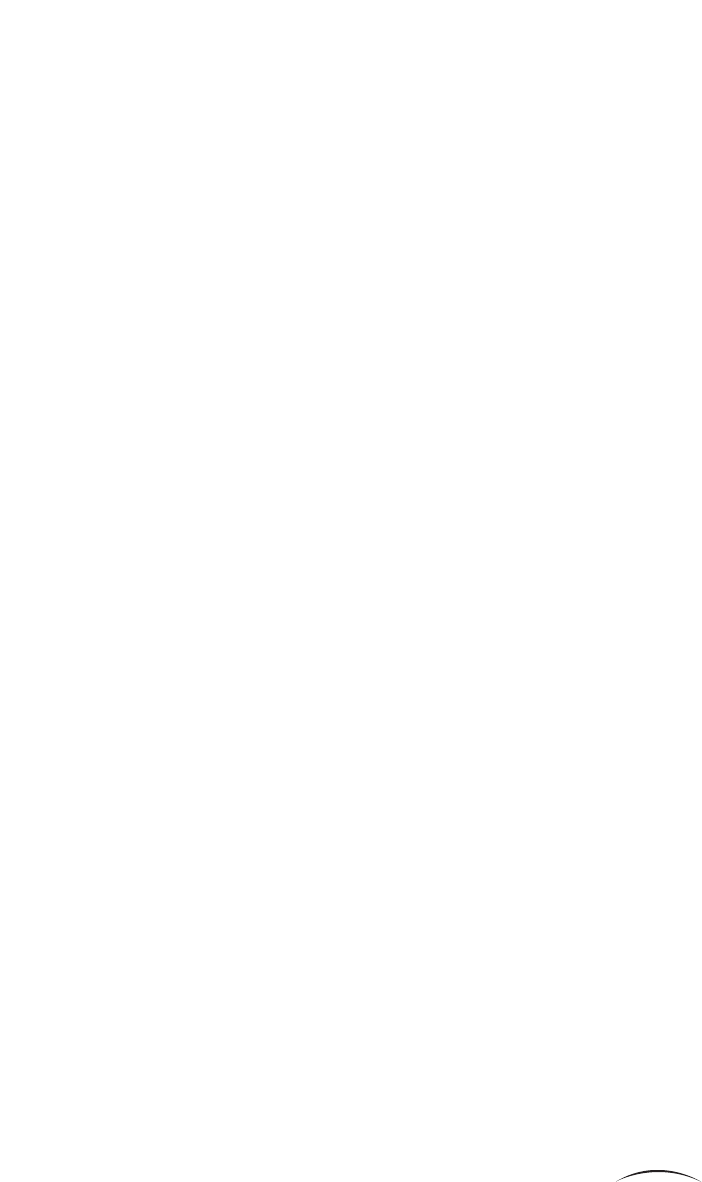 f u r t h e r f e at u r e s o f c o m p a n y a c c o u n t s
127
Owning foreign businesses
If you have a subsidiary in a foreign country, then, when you consolidate
its accounts with yours, you have to translate the figures from the for-
eign currency into your own. This translation is usually made at the rate
of exchange on the date of the balance sheet.
Since the exchange rate is likely to move during the year, then, even if
the foreign subsidiary’s balance sheet didn’t change during the year, the
figures you include in your consolidated accounts for the subsidiary will
be different from those at the start of the year. This, too, is known as an
exchange gain or loss. This exchange gain or loss does not show up on
the P&L, however, since it would distort the actual trading performance
of the company. Instead, the exchange gain or loss is shown as a separate
adjustment in shareholders’ equity. The notes to the accounts will iden-
tify the size of the adjustments made.
Fully diluted earnings
per share
When we were looking at Wingate, we saw that earnings per share was
simply the profit for the year divided by the weighted average number of
shares in issue during the year.
On some companies’ accounts, you will see an additional line on the P&L
called fully diluted earnings per share.
This calculation arises when a company has given someone the right to have
shares issued to them. We have looked at three examples in this session:

Convertible bonds

Convertible preference shares

Options
If the company has issued any of these instruments, then it might find it
suddenly has to issue some new shares; the current shareholders would
then own a smaller percentage of the share capital than they did before. 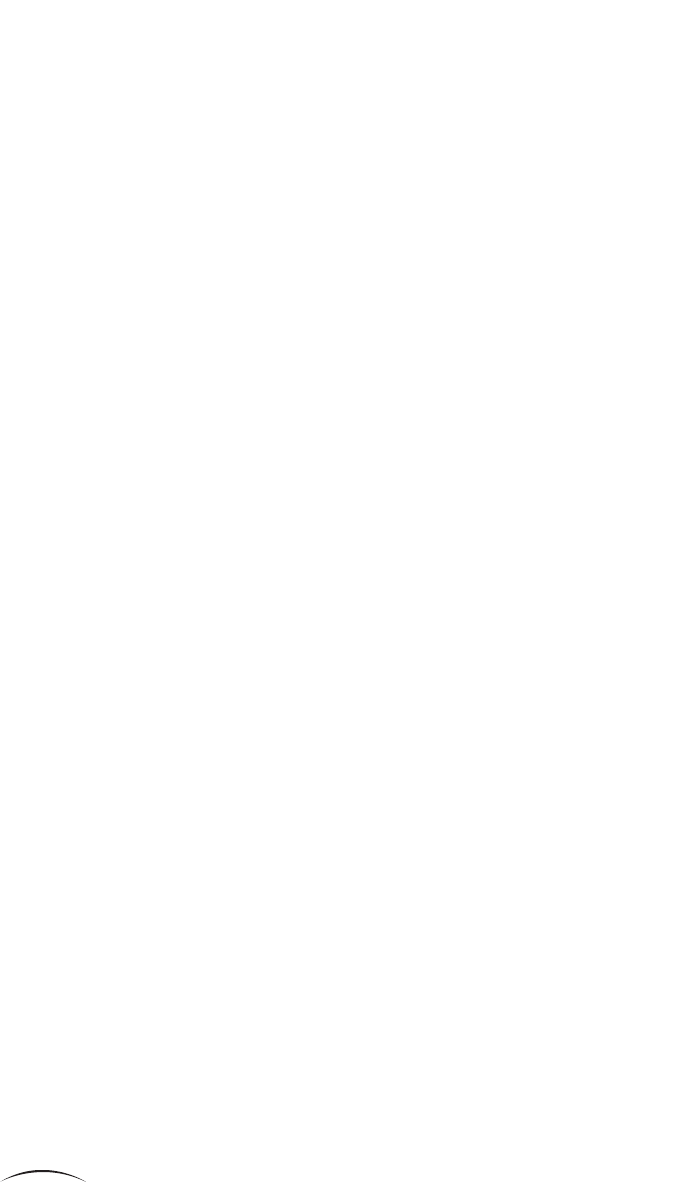 a c c o u n t s d e m y s t i f i e d
128
Fully diluted earnings per share are calculated by assuming that all the
people who hold rights to have shares issued to them had exercised those
rights at the beginning of the year.
It is not as simple, however, as just adding the extra shares to the number
of shares currently in issue and dividing that into the earnings, because
the act of converting into shares changes the earnings. For example, if the
convertible bond holders had converted at the beginning of the year, the
company would not have had to pay them interest for the year.
Can you show us an example?
Assume a company has issued £1.5m worth of convertible bonds with a
coupon of 10 per cent. Every £3 of the bonds can be converted into one
ordinary share. The company made an operating profit of £400k and pays
tax at a rate of 30 per cent of profit before tax. Before conversion of the
bonds, the company has one million shares.
The earnings per share calculations are shown in Table 7.1. As you can
see, the earnings per share actually rise on conversion of the bonds, due
to the reduction in the interest being paid. Depending on a company’s cir-
cumstances, earnings per share can rise or fall when dilution is calculated,
although typically they fall.
If you’re calculating fully diluted earnings per share for a company which has issued
some options, presumably there is no interest saving and thus no adjustment needed
to the earnings?
It’s true that there is no interest saving, but when an option is exercised,
the exercise price has to be paid to the company in return for the new
share. If an option had been exercised at the beginning of a particular
year, the company would have had some extra cash for the whole year
on which it could have earned interest. We could therefore estimate this
interest (which we call notional interest) and adjust our earnings figure
appropriately before calculating dilution. As it happens, this is not the
way it is done. The approved method involves calculations relating to
the fair value of the shares to which the options relate. This achieves the
same thing but is a bit complicated and we don’t really have time to go
into it now.