Get full access to Cisco Unified Contact Center Enterprise (UCCE) and 60K+ other titles, with free 10-day trial of O'Reilly.

Icons Used in This Book 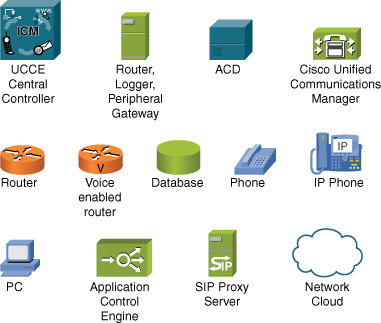 • Italic indicates arguments for which you supply actual values.