Conversations with Green Gurus: The Collective Wisdom of Environmental Movers and Shakers by

Get full access to Conversations with Green Gurus: The Collective Wisdom of Environmental Movers and Shakers and 60K+ other titles, with free 10-day trial of O'Reilly. 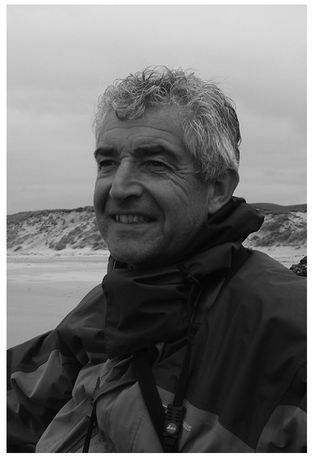 Tony Juniper is a British environmental campaigner, author and commentator, most recognised for his work as Executive Director of Friends of the Earth (FoE), England, Wales and Northern Ireland and Vice Chair of Friends of the Earth International from 2000 to 2008.
He was brought up in Oxford. In 1980 he went to Bristol University to study psychology and zoology before getting his first big environmental job at the International Council for Bird Preservation.
In the early 1990s he moved on to Friends of the Earth, where he stayed - in a range of capacities - until 2008. There, he oversaw the campaign that ensured the inclusion of a Climate Change Bill in the Queen’s Speech 2006. This was supported by his successful ‘Big Ask’ Campaign throughout 2005 and 2006, when he worked with Radiohead frontman Thom Yorke. This led to the world’s first national legislation on climate change, enacted in 2008.
During his time there he pioneered the use of celebrities to get his environmental message across, finding that often they proved more persuasive than demonstrations and placards. Yasmin Le Bon, for instance, helped to campaign against logging in Malaysia, and posed for photographs that were auctioned in aid of FoE. Others celebrities included Johnny Borrell from Razorlight, X-Files actress Gillian Anderson and Cold Feet’s Helen Baxendale.
In the mid-1990s, Juniper and FoE ...

Get Conversations with Green Gurus: The Collective Wisdom of Environmental Movers and Shakers now with the O’Reilly learning platform.