Create Your Own Photo Blog by Catherine Jamieson

Get full access to Create Your Own Photo Blog and 60K+ other titles, with free 10-day trial of O'Reilly. 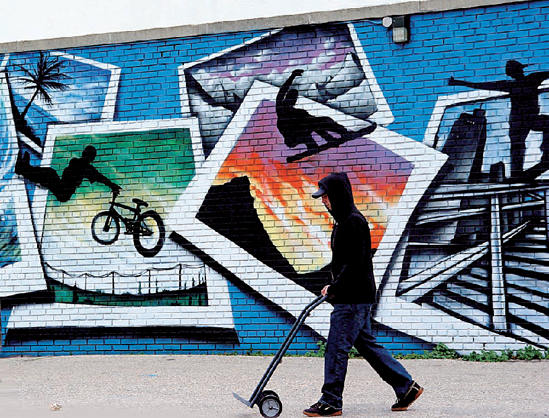 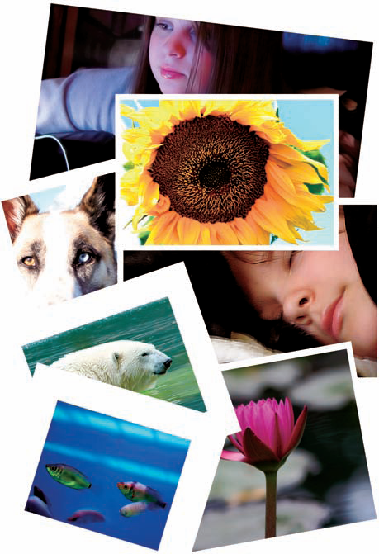 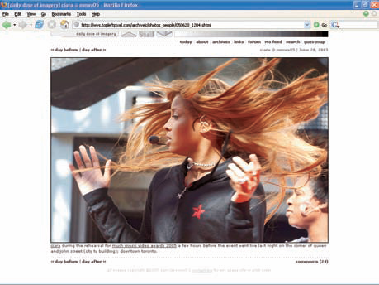 It is a revolution! In 2004, more than a half-million digital cameras were sold. A little photo storage service called Flickr took the online world by storm and signed up more than a half-million subscribers in its first year in business. Oh, it's very exciting. It's every good television channel, every good movie, every good book of pictures, and every good magazine all rolled into one. "It" is called photo blogging, and I believe it is not only one of the most compelling forms of human communication to come along in ages, but one of the most important.

From photography that could properly be considered art to snapshots of the puppy's first bath or the morning dew on your wife's favorite tea rose, the world of photo blogging has it all (Figure 1-1). Sharing your photos is just plain fun, and millions of people across the globe are starting to realize that they don't have to be artists or poets, writers or journalists to be able to speak the universal language of photography.

In fact, you don't even have to be an avid photographer.

Do you own a camera? Have access to a computer and an Internet connection? Then you have what it ...

Get Create Your Own Photo Blog now with the O’Reilly learning platform.