Get full access to Demystifying Public Speaking and 60K+ other titles, with free 10-day trial of O'Reilly. 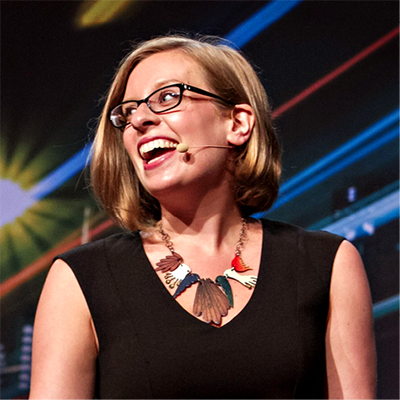 Lara Callender Hogan is an engineering director at Etsy and the author of Designing for Performance (O’Reilly, 2014) and the coauthor of Building a Device Lab (Five Simple Steps, 2015).

In her world tour to advocate web performance to designers and developers alike, Lara has presented at Google I/O, keynoted the Velocity Conference, and given talks at organizations like the New York Times and the Hillary Clinton campaign. To connect her work with her activism, Lara donates all of the proceeds from Designing for Performance to charities focused on supporting underrepresented people in tech.

Get Demystifying Public Speaking now with the O’Reilly learning platform.