Get full access to Driving Climate Change and 60K+ other titles, with free 10-day trial of O'Reilly.

these programs are more ambitious than the program underway in the
United States. Fuel economy programs and GHG emission targets, either
mandatory or voluntary, have proven to be among the most effective tools
in controlling oil demand and GHG emissions from the transportation
sector. While fuel economy standards for passenger vehicles have been
largely stagnant in the United States over the past two decades, the rest of
world—especially EU nations, Japan, and recently China and the U.S. state
of California—has moved forward, establishing or tightening GHG or fuel
economy standards. This chapter reviews and compares the programs under
way around the world.
In a broader sense, fuel economy programs include both numeric
standards and ﬁscal incentives to improve energy efﬁciency of individual
vehicles per unit of travel distance. In today’s technology-driven world, new
technologies offer great promise to drastically improve vehicle fuel
economy. However, realizing such technological promise has proven to be
a big challenge. Historical trends in United States have clearly demonstrated
that technological advancement tended to be used to boost vehicle size and
performance over fuel economy, given a lack of regulatory pressure, as
trends demonstrated from the mid-1980s to today. However, technology
development has also been capable of responding to regulatory requirements
to improve vehicle fuel economy, when such requirements were in place
from mid-1970s and mid-1980s (An and DeCicco, 2005).
Fiscal incentive programs have improved fuel economy or reduced fuel
use, especially in combination with standards. Incentives can be directed at
improving the efﬁciency of the vehicle ﬂeet, through variable registration
fees or taxes, or at limiting vehicle use, through fuel taxes and road use fees.
Many European countries have established vehicle tax systems either based
on engine size, fuel efﬁciency, or carbon dioxide (CO
2
) emission rates, in
support of mandatory standards. Higher fuel taxes in the EU reinforce efforts
on the part of automakers to meet voluntary GHG emission targets. Taxes
are a major factor in the predominance of smaller and more fuel-efﬁcient
vehicle models and the limited growth in vehicle miles traveled (VMT) in
Europe. Table 9-1 summarizes major approaches for the purpose of reduc-
ing automobile fuel consumption and GHG emissions.
Comparison of Vehicle Standards around the World
Research at Energy and Transportation Technologies, LLC, indicates that at
least nine countries and regions around the world have established or pro-
posed their own motor vehicle fuel economy or GHG emission standards,
as shown in Table 9-2. Motor vehicle fuel economy standards have been
established for most of the developed world, including the United States,
EU nations, Japan, Canada, and Australia. The EU has also negotiated
voluntary vehicle CO
2
emission rate targets as a means to control GHG
144 Driving Climate Change 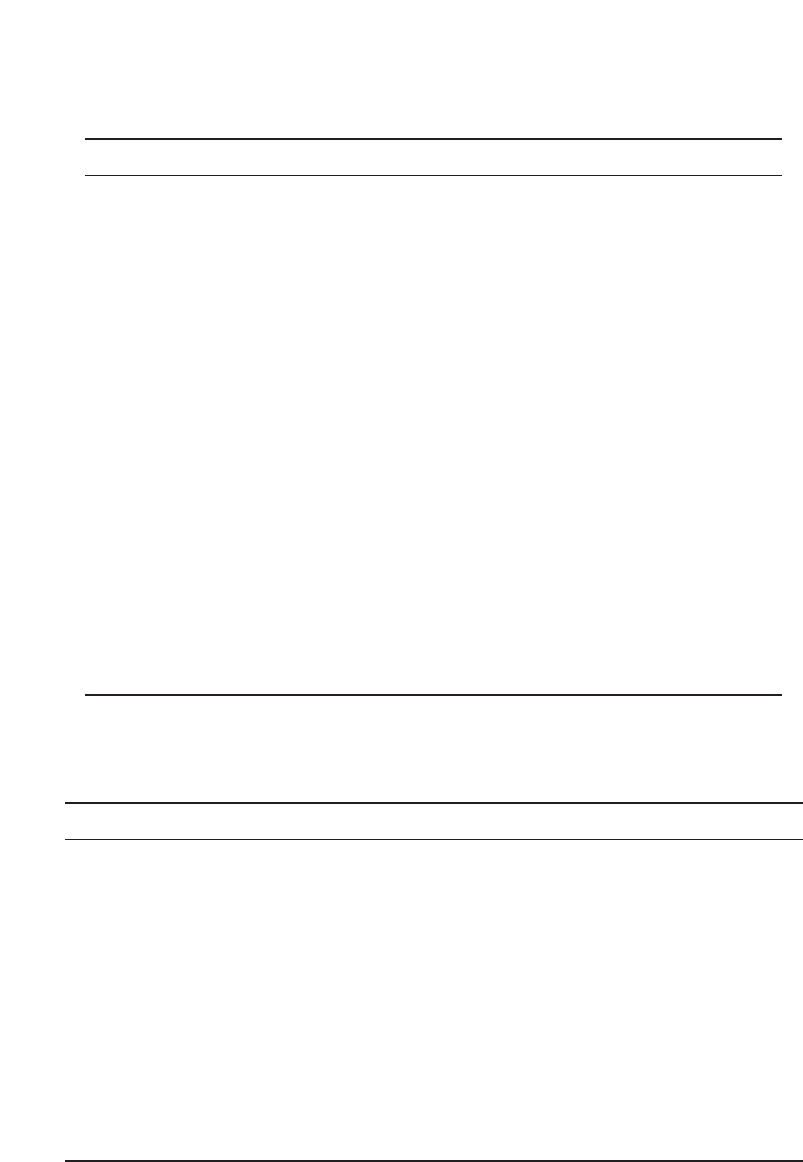 Get Driving Climate Change now with the O’Reilly learning platform.