Get full access to HP NonStop Server Security and 60K+ other titles, with free 10-day trial of O'Reilly. 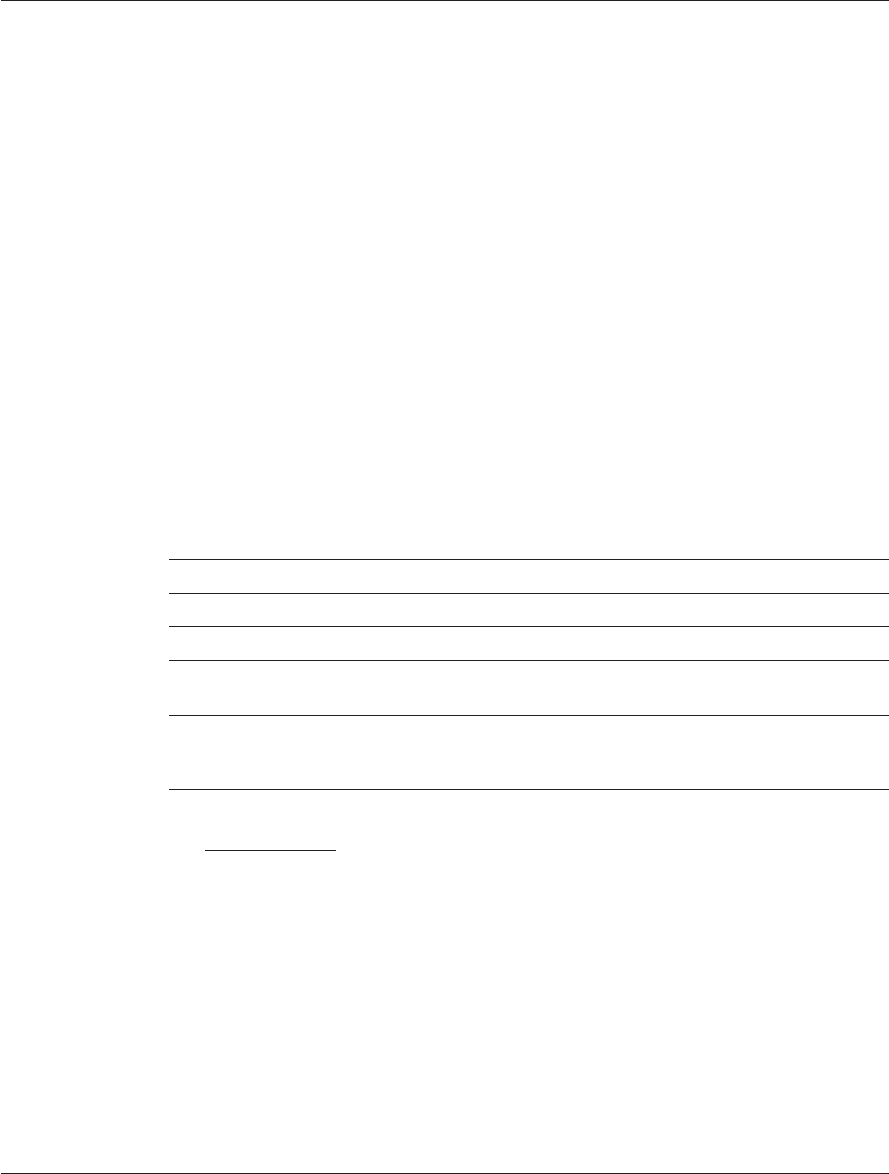 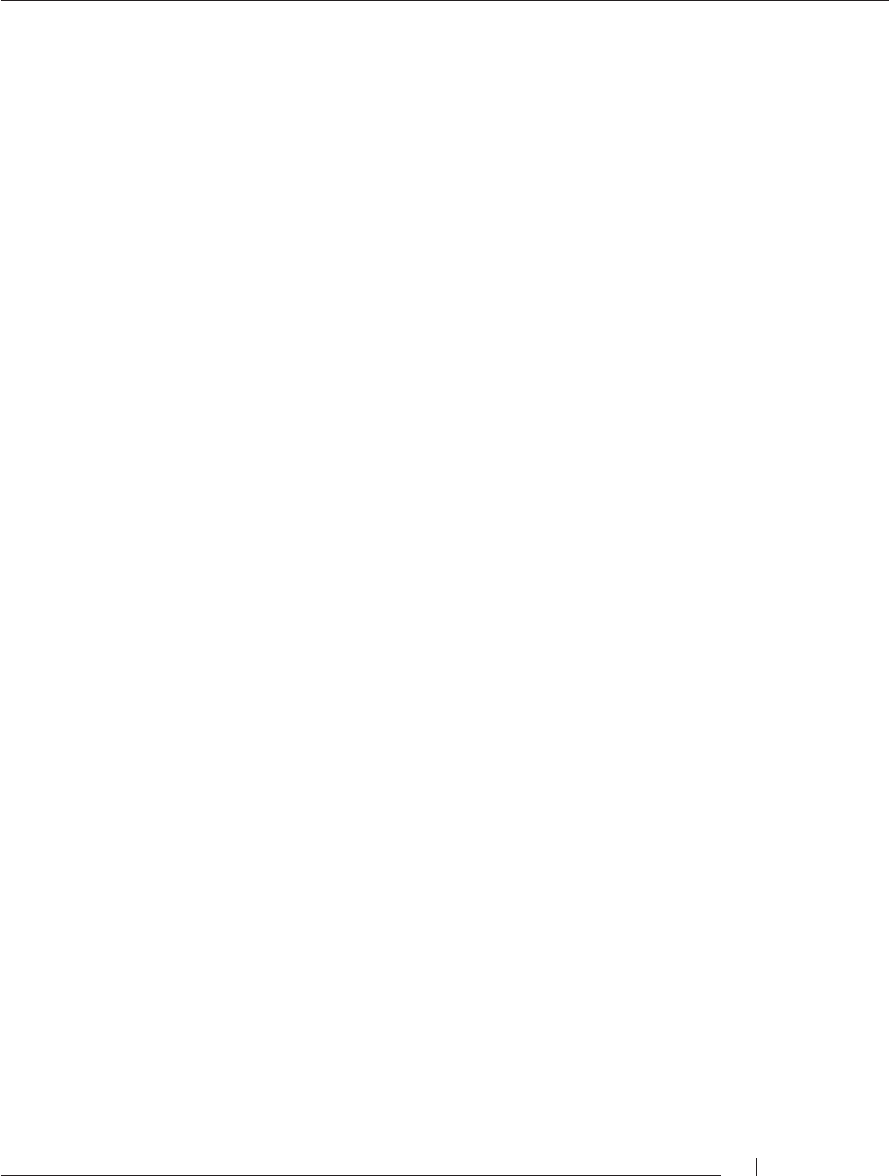 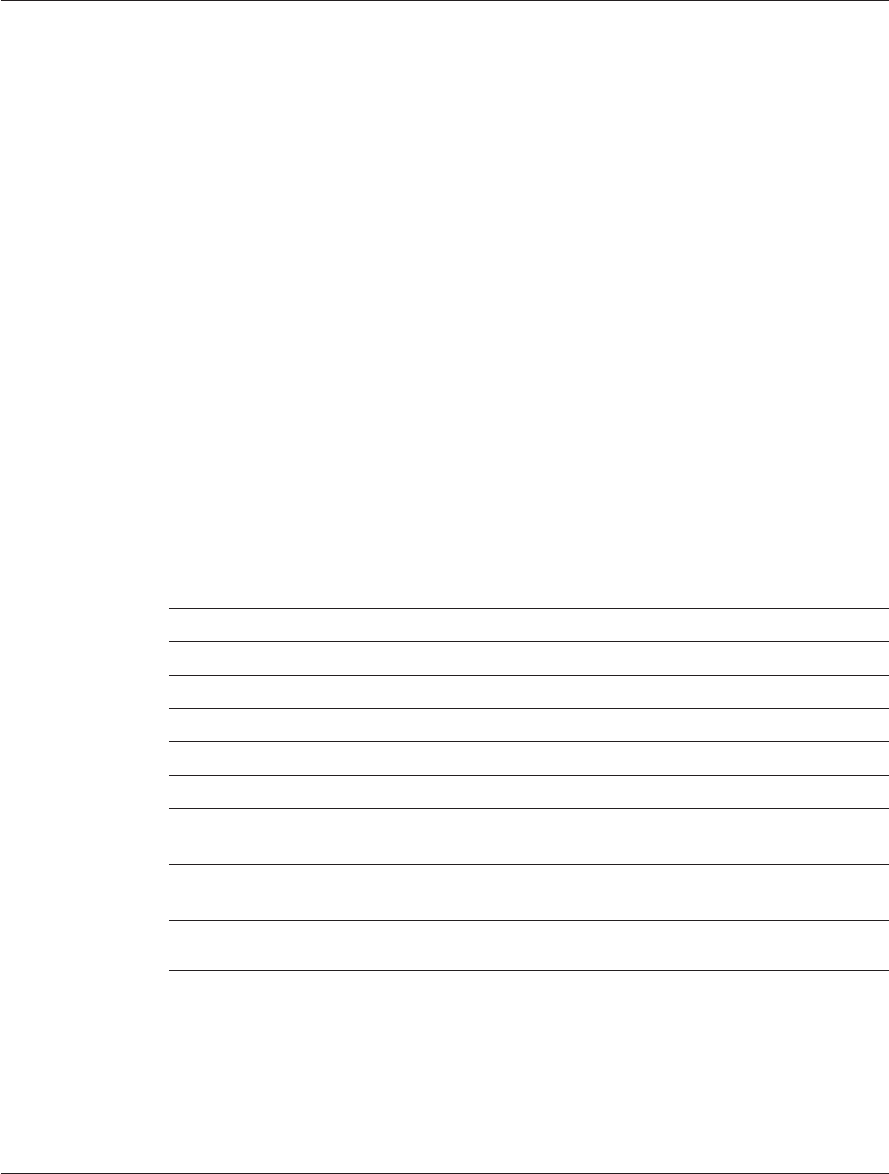