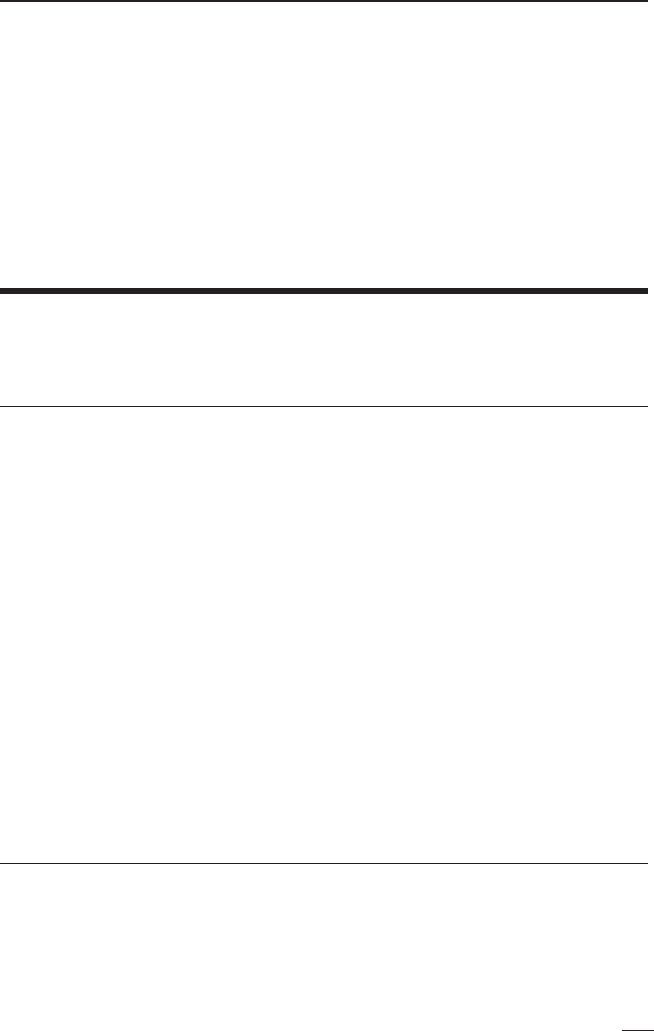 37
Chapter 3
Industrial Applications
on Supercomputing
in Finland
Per Öster, Anni Jakobsson, and Ari Turunen
3.1 HISTORY OF HPC IN FINLAND STARTED IN SAUNA
e history of HPC in Finland began more than 40 years ago when the
Bank of Finland had a surplus of 20 million Finnish marks in 1969.
e bank asked the Finnish Innovation Fund Sitra if they could use the
money for the public good. Professor Osmo A. Wio, while hosting a sauna
CONTENTS
3.1 History of HPC in Finland Started in Sauna 37
3.2 Computer Facilities in the Nordic Countries 39
3.3 HPC in Finland Started with Paper Machine Analysis 39
3.4 Current Provisioning of HPC in Finland (e National HPC
Policy and the Local Ecosystem) 40
3.5 Finnish HPC Ecosystem (National HPC Center: Infrastructure
and Services) 41
3.6 Industrial HPC Applications Landscape (Potential Industrial
Users: Early Adopters and Promising Market Segments) 42
3.7 Pilots, Lessons Learned, Dos and Don’ts, and Success Stories 43
3.7.1 Elmer 43
3.7.2 FinHPC 44
3.7.3 SOMA 44
3.8 Future for HPC in Finland 45 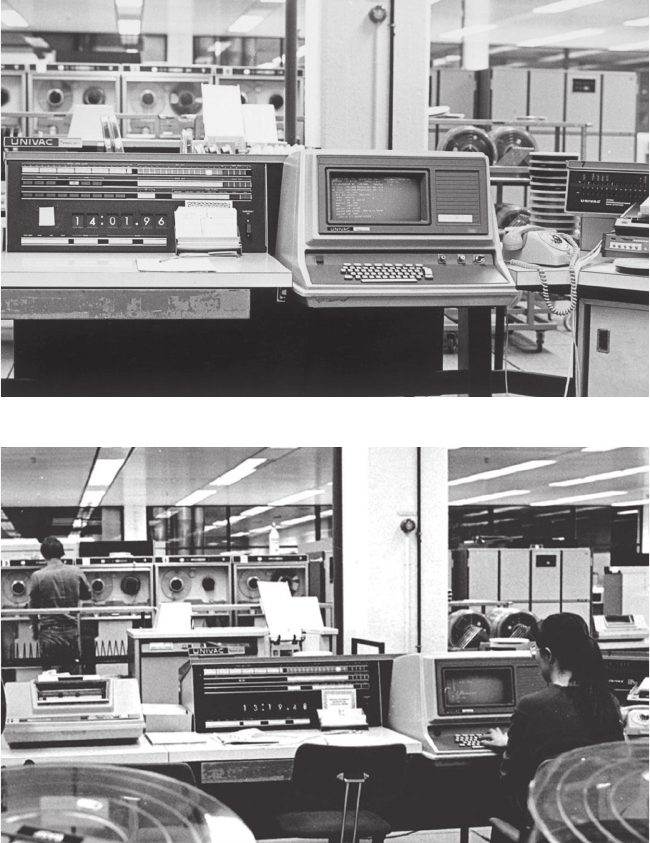 38 ◾ Industrial Applications of High-Performance Computing
evening, relayed the Bank of Finland’s oer to his guests, whereaer
professor Eino Tunkelo immediately suggested using the money to buy
a supercomputer. is resulted in the purchase of a Univac 1108, which
became operational in 1971. is was the start of the predecessor of CSC–
IT Center for Science Ltd (Figure 3.1a and b).
(a)
(b)
FIGURE 3.1 (a) and (b) Univac 1108 back in 1971 © CSC archives.
(b)
(a) 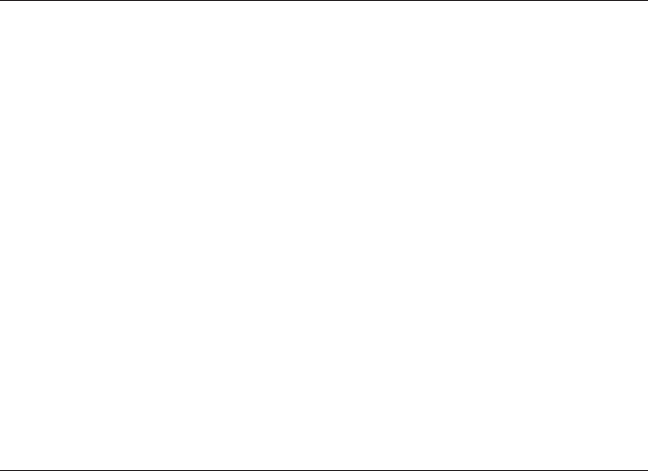 Industrial Applications on Supercomputing in Finland ◾ 39
3.2 COMPUTER FACILITIES IN THE NORDIC COUNTRIES
In the early 1970s there were a couple of other computers at Nordic
universities. In Sweden, the big central computer was located at the
premises of the armed forces of the nation. e universities in Sweden did
not have their own computers but used the central computer with a fast
terminal connection.
It was also possible for the researchers in the Nordic countries to
use the supercomputer—IBM 7090—located in Copenhagen at the
Northern Europe University Computing Center for free. To use the
machine, people had to travel to Copenhagen, as telecommunications
networks did not exist. Professor Auvo Sarmanto remembers carrying
magnetic tapes by plane to be loaded into the IBM 7090 computer as
a courier from the University of Helsinki’s Department of Nuclear
Physics to Copenhagen.
3.3 HPC IN FINLAND STARTED WITH
PAPER MACHINE ANALYSIS
From the birth in the 1970s to the present, HPC in Finland has been to a
large extent an academic business. e rst industrial HPC experiments
in Finland were done in the 1980s in collaboration with universities and
governmental R&D institutes. e rst simulation was a vibration analysis
of a full paper machine in 1986 for Valmet. For a long time, paper and pulp
was the leading industry in Finland, and Valmet was one of the biggest
companies in that eld at the time.
e rst industrial users generally performed linear structural analysis
that is routinely done today with standard workstations or PCs. For
example, Saab-Valmet performed an automotive vibration analysis of
Saab Cabriolets. ere was also oshore submarine development with
Rauma-Repola Marine industries that at the time manufactured the Mir
submarines that could descend 6000 meters. ese submarines were later
used in the lming of the movie Titanic.
With time, the need for supercomputers for structural mechanics
has gradually decreased, with computational uid mechanics becoming
the main application eld for industrial use. It was again Valmet that
started to model critical parts of the paper machines in the mid-1990s.
e focus was particularly on the optimal design of a paper machine
headbox that is responsible for the even distribution of the pulp in
the manufacturing process. ere were also new industries that used