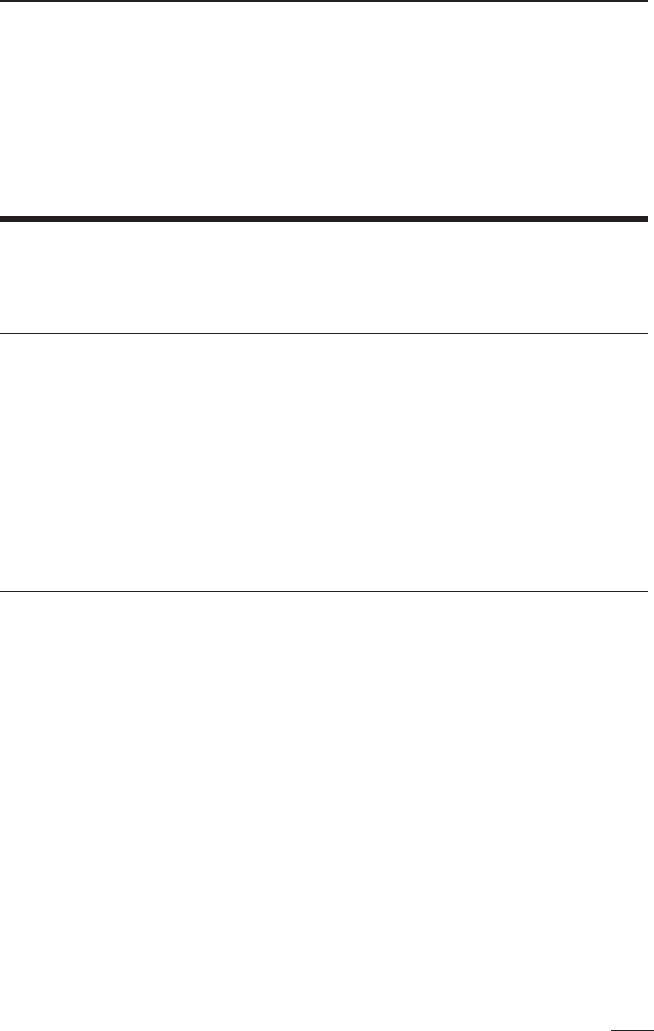 243
Chapter 17
Porsche: An
Industrial Use Case
Michael M. Resch and Andreas Wierse
17.1 THE ROLE OF HIGH-PERFORMANCE COMPUTING
FOR THE GERMAN AUTOMOTIVE INDUSTRY
e German automotive industry is operating in a special environment.
Salaries in Germany are relatively high compared to international com-
petitors and especially compared to emerging economies. Very early it was
clear that international competition would put the manufacturing of cars
in Germany at the risk of being outcompeted by low-wage countries. In
this situation, the path chosen was one of clear focus on high technology
and high quality. Simulation was a cornerstone of this strategy right from
the beginning. Starting with the Cray systems that were installed in the
1980s, German car manufacturers started to grow their high- performance
capacities. Today, HPC is an integral part of their IT strategy with a trend
toward extending the reach of simulation, both horizontally and verti-
cally. Originally utilized for crash simulations, HPC plays a major role in
all stages of the development today. Furthermore, HPC has branched out
from development departments into production planning and, in some
places, even production control.
CONTENTS
17.1 e Role of High-Performance Computing for the German
Automotive Industry 243
17.2 Porsche as a Special Case 244
17.3 Sustainable HPC Provisioning through a Public–Private
Partnership 244
17.4 Summary 246 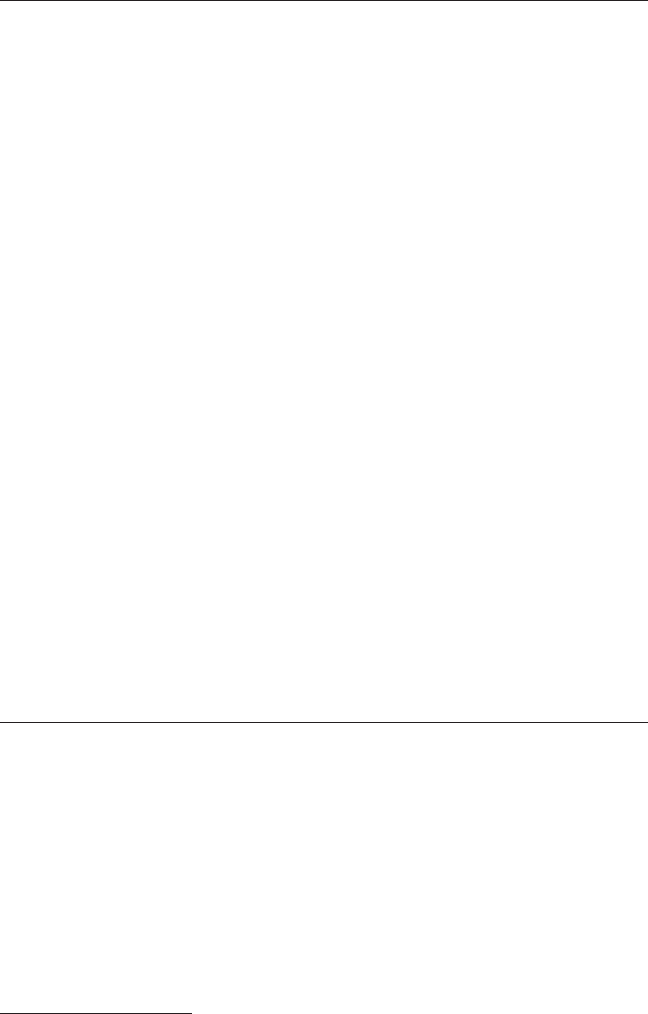 244 ◾ Industrial Applications of High-Performance Computing
17.2 PORSCHE AS A SPECIAL CASE
For Porsche—as the smallest of all German car manufacturers— high-
performance computing (HPC) was especially important but also a huge
investment. Given the need to maintain a steady pace of development and
the relatively small number of units sold, simulation was very early on
considered to be a chance to survive in an increasingly competitive mar-
ket. So, for Porsche, simulation was one of the cornerstones in overcoming
the disadvantage of being a small and independent vendor.
As Porsche traditionally already had a very good relationship with the
University of Stuttgart, Porsche started to collaborate with the comput-
ing center of the university in the second half of the 1980s. Many of the
key engineers at Porsche were alumni of the University of Stuttgart and
the Porsche development center was close to Stuttgart. Common develop-
ment in engineering between Porsche and several institutes of the univer-
sity had a long tradition. Proximity and the trust that had been built over
decades of collaboration provided an excellent breeding ground.
First, the main focus was on crash simulation and common projects.
e ever-growing need for computing power soon led to the rst coopera-
tion. e University of Stuttgart was hosting Porsche systems as early as
1993. ey were still owned by Porsche but were integrated into the opera-
tional environment of the computing center. As much as this was an early
success, it soon turned out that a more stable model for cooperation had
to be found, as with every new acquisition of a system new arrangements
had to be found to guarantee industrial access.
17.3 SUSTAINABLE HPC PROVISIONING THROUGH
A PUBLIC–PRIVATE PARTNERSHIP
With the foundation of Hww* in 1995 as described in Chapter 5, a plat-
form was provided to continuously make research systems available to
industry. At the same time the High-Performance Computing Center
Stuttgart (HLRS) was founded, which served as the entry point of Porsche
into academic HPC. rough HLRS and Hww, Porsche had access to
world-class resources with a focus still mainly on crash simulations. Issues
of networking and security had to be resolved but solutions were found
based on mutual understanding and exploiting improved network and
security technologies as much as possible.
*
Hww stands for Höchstleistungsrechner für Wissenscha und Wirtscha GmbH, which is the
interface between HLRS and industry.