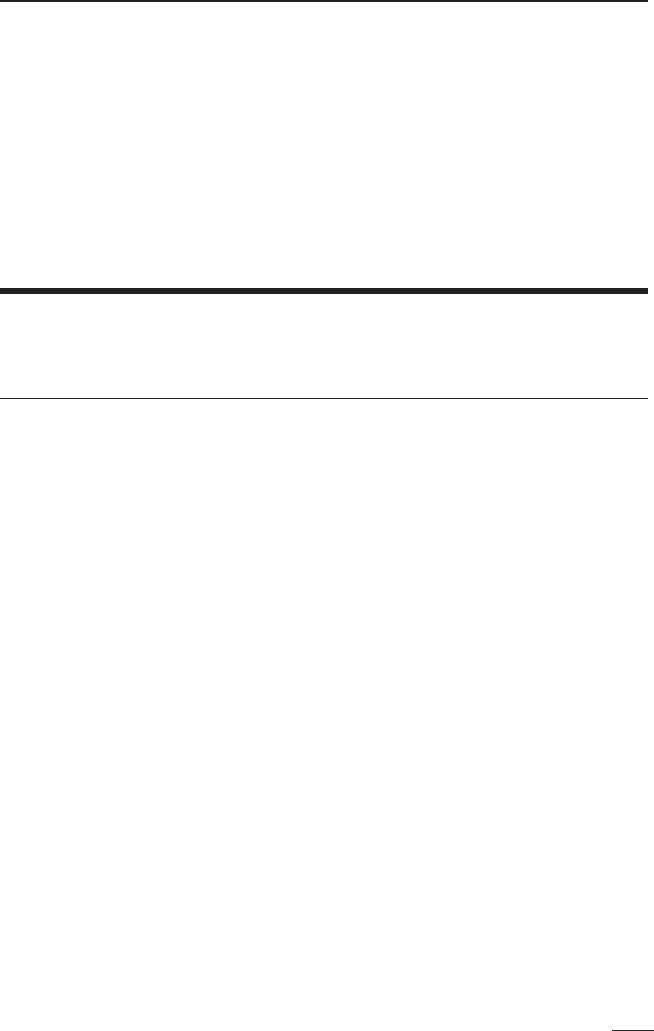 254 ◾ Industrial Applications of High-Performance Computing
19.1 GENERAL ELECTRIC’S TRADITION FOR INNOVATION
World-wide, the name omas Alva Edison is synonymous with
Invention. In founding the General Electric Company (hereaer “GE”) in
the 1800s, Edison created an institution for industrial innovation. Over
the past century, engineers and scientists at GE have shaped numerous
technological transformations in our lives. Starting with technology
to generate and transmit electricity to businesses and the home, that
electricity then powers GE lighting, motors, and appliances. GE pioneered
the technologies enabling the broadcast of radio and television to the
home. GE jet engine advances endowed military and civilian aviation
with speed, range, and eciency. GE technology leadership in diagnostic
imaging (computed tomography [CT] and magnetic resonance imaging
[MRI] scans) has nearly erased the phrase “exploratory surgery” from the
practice of medicine.
Now, 120 odd years later, GE operates in over 100 countries with a strong
and persistent presence spanning not only the heritage businesses but
now also complex industries like locomotives, water treatment, nancial
services, life sciences, and healthcare IT. is breadth of business areas,
each distinguished by a depth of technology, creates the microcosm in
which GE Global Research
1
practices science and engineering. GE Global
Research serves as the company’s hub for research & development, works
closely with the technologists in the businesses to innovate improvements
and entirely new products, oen leveraging experiences from one
industry to another (for example, using medical CT scanner technology
for inspecting parts for a jet engine). Likewise, essentially all products
and services apply numerical tools or integrate computing components,
aording opportunities for common investments to deliver diversied
impacts.
Another term synonymous, in fact eponymous, with GE’s founder
is Edisonian,
2
based on a perhaps misleading record of the method of
invention used in discoveries of materials needed in electrical lighting,
microphones, etc. However, the culture associated with systematic search
through empirical trials has indeed been a hallmark of GE’s research
and development. ere are two very sound reasons for this: many of
the relevant sciences lacked robust comprehensive numerical models to
replace physical study, and second, many of GE’s products are by their
nature critical to public infrastructure and/or human health and safety. As
such, the burden to justify costs and time to use numerical methodologies