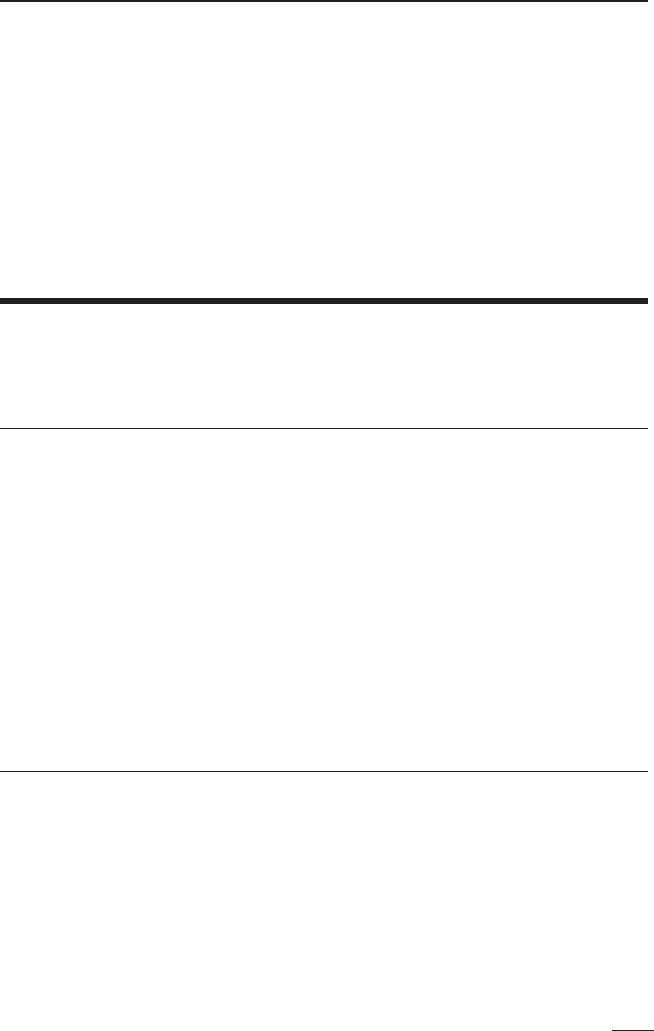 347
Chapter 25
Conclusions
Synergy between Science
and Industry with High-
Performance Computing
Anwar Osseyran and Merle Giles
25.1 INTRODUCTION
We have shown in this book how in the past decades, high-performance
computing (HPC) has widely proven to play a crucial role in technology
innovation and scientic discovery in almost all areas of science and
industry. Although national defense programs were the initial drivers
of investments in supercomputing, science and engineering increasingly
adopted computational methods to support discovery and technological
innovation.
CONTENTS
25.1 Introduction 347
25.2 From Defense to Open Science 348
25.3 From Open Science to Virtual Product Development 348
25.4 Industry Needs Science and Vice Versa 348
25.5 Factories of the Future with HPC 349
25.6 Using the Power of Big Data 350
25.7 HPC Use Case Studies 351
25.8 Application Soware is Key in HPC 352
25.9 HPC Across the Globe 353
25.10 Toward the Blue Ocean with HPC 354 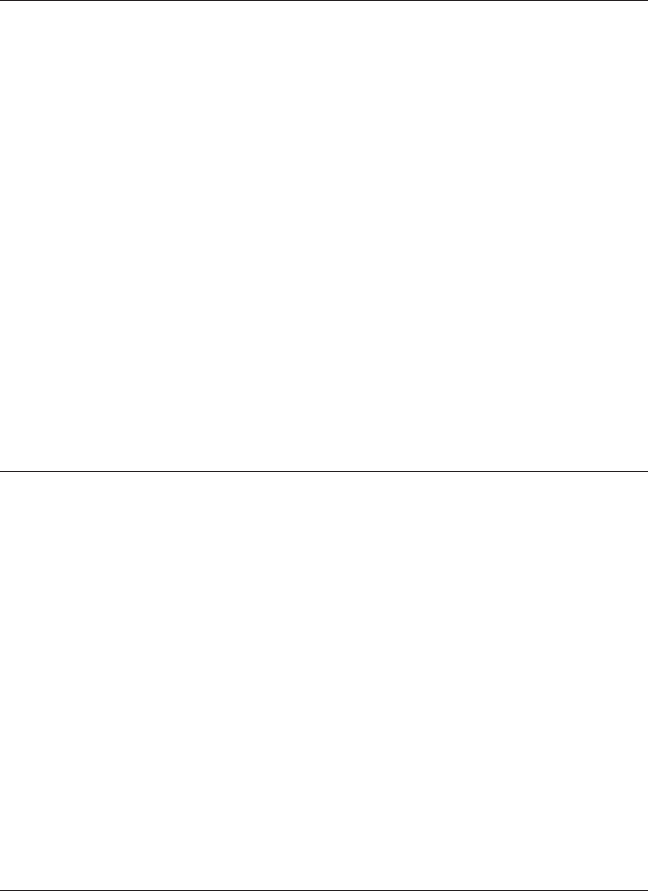 348 ◾ Industrial Applications of High-Performance Computing
25.2 FROM DEFENSE TO OPEN SCIENCE
e rapid development of semiconductor technology led to an exponential
increase in computational capabilities and oered scientists and engineers
an alternative to experimentation that was capable of complex exploration
outside the laboratory. In the early 1980s, only a quarter of the world’s
HPC capacity was used for military purposes. Remaining uses included
open research, physics and engineering, oil and gas exploration, and
nuclear research. Investments in supercomputing technologies quickly
became associated with scientic and technological competitiveness, and
governments and universities became the biggest customers of the super-
computing suppliers by the end of last century. Nationally funded super-
computing centers chose to associate with universities, which played a
pivotal role in advancing science and supporting industry in technological
innovation. Scalable HPC applications (such as the NASA’s NASTRAN)
were used by industry researchers across the globe.
25.3 FROM OPEN SCIENCE TO VIRTUAL
PRODUCT DEVELOPMENT
In more recent times, the global nancial crisis made it clear to govern-
ments and academia that funding for e-infrastructure and services can
only be sustained if there is an economic return on these huge national
investments. In this book, we show that HPC has fostered signicant
advances in science and engineering and that the deployment and use of
advanced modeling and simulation through HPC is central to improved
industrial products and services. Partnerships between science and indus-
try will become even more valuable in the modern digital age, during
which HPC capabilities will make it possible to conceive, develop, and test
entire products and assemblies in a virtual world. Petascale and exascale
simulation capabilities, combined with Big Data analytics will make prod-
ucts more competitive in silico before physical prototyping and product
deployment.
25.4 INDUSTRY NEEDS SCIENCE AND VICE VERSA
Advancements in multidisciplinary science and digital technologies ben-
et society directly by helping industry decrease time-to-market, product
development costs, and material reuse. Simultaneously, industry benets
multiple domains of science by demanding increased realism and capabil-
ity and by investing in multidisciplinary science, thus stimulating tech-
nology innovation. Synergy between science and industry is therefore